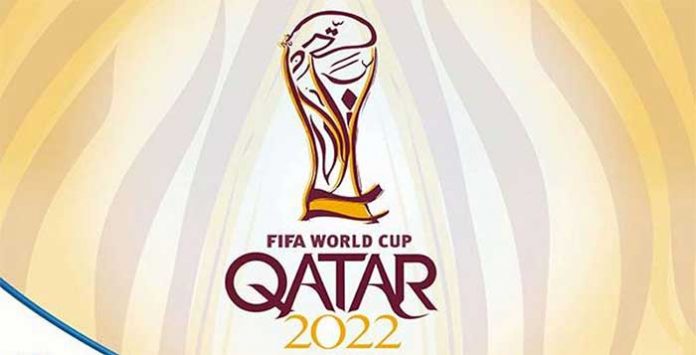 The controversy surrounding the granting of the 2022 World Cup to Qatar has been almost unparalleled. Even though the tournament is still some years away, the questions of suitability are still being discussed, but the decision has been made, and there are actually some positives to hosting the competition in Qatar. Although there may be some interesting changes ahead, fans can still find much to look forward when the time rolls around and that first whistle is blown in the international tournament. Although there are concerns about the heat and the prospect of a World Cup being held in the winter, the truth is that the Qatar World Cup looks set to be one of the most diverse and interesting tournaments of recent years. It may even be the catalyst for positive change that football is supposed to be all about.

Opening up a global game

There hasn’t been a football tournament in the Middle East before. That alone is a reason to become excited about the potential benefits of the Qatar hosted event. There are a number of reasons why Qatar was chosen to host the 2022 event, and part of that decision was influenced by accessibility. Qatar is a focal point that is perfectly placed between Africa and Asia, meaning that the World Cup will be truly representative of a global tournament, and their recent decision to remove Visa requirements for tourists will certainly come into play. Its ease of access from international airports has also been a significant selling point, and although the last World Cup in Asia resulted in a relatively disappointing attendance figure, it is expected that Qatar will be able to make the maximum impact due to its integral location.

One of the reasons that many people are concerned by the FIFA decision to grant Qatar the hosting duties is the heat. However, not only are there increasing reports that the methods in place to address the issue are more than suitable, there are a number of alternative solutions that may make for a very different World Cup experience, such as the FIFA Interactive World Cup Tournament, to actually being able to watch it live at home. One of the suggestions that has been gaining traction is the proposal to play all of the games at night, thereby taking advantage of the cooler temperatures. This has a very positive effect for European viewers at home, as the time differences will work out very nicely. This would be very positive for television broadcasters and players alike, and the look and feel of the tournament will be dramatically altered. There have been suggestions that the tournament dates could be moved forward in order to hold the tournament over the winter period, but this seems less likely than the night-matches option due to the chaos that it would cause for the football leagues of Europe.

Qatar is small. The grand, sprawling events of the USA and Germany are not going to be possible in the country that is ranked at number 164 on the list of largest countries in the world. This has been a cause for concern for fans of the game, but the more intimate atmosphere could be just what the tournament needs. Visitors hoping to see something of the country in-between matches will have plenty of chance to check out quite a significant part of the country without too much effort, and the fact that fans from every nation will be together will be able to bring a truly international spirit to the event that has been lacking in more recent years. With the best in modern design and the resources to welcome the expected crowd sizes of a World Cup event, Qatar is shaping up to be a very different tournament.

One of the potential issues with Qatar hosting the World Cup is that of alcohol. Being a Muslim country, alcohol use is very strict, and that is in deep contrast to the traditional stereotype of lager-drinking football fans descending on stadiums. However, if you’re the type of person who can’t even imagine going to a football match without a few pints, then don’t panic too much. Already there have been solutions to the issue proposed, and although some seem unlikely (fans sent to the desert to get drunk), the simple fact is that the World Cup relies on a lot of sponsorship from alcohol companies, and will, of course, ensure that a solution to the issue is found long before the event starts. There is a presiding notion that drinking alcohol will be banned in the stadiums and on the streets, but whether that remains the case is yet to be seen, and FIFA are sure to have their own solutions in mind. With FIFA, profit is king, and they will not want to lose advertising revenue.

It’s clear that there are a number of practical issues that are going to need to be addressed before 2022, but indications are that the structure is in place. There are clearly strategies on the agenda to tackle some of the more complex challenges, but no matter what solutions are decided on, Qatar 2022 is set to be one of the most unique World Cups ever.