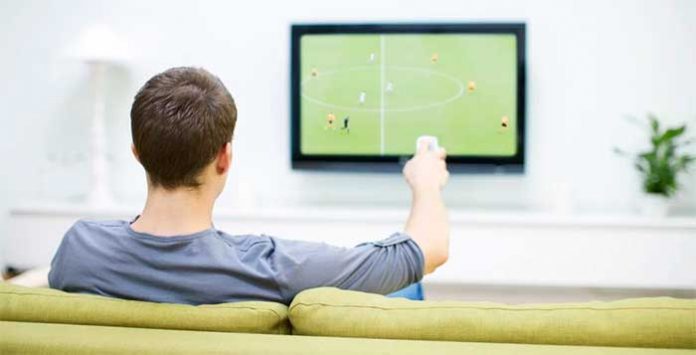 It’s never right to compare two completely different games, even if they’re from the same genre. FIFA and Rocket League would be an excellent example of that. Despite the two strangely sharing the same genre – or specifically, sport – they are too unlike each other that it’s impossible to say that one is superior to the other. At the end of the day, it boils down to preference.

So, let’s check if you’d prefer either the long-running video game franchise version of the world’s biggest football league or a made-up football league of, well, cars. For FIFA, there should hardly be any introduction at this point, as you wouldn’t be here reading this article on this site if you didn’t.

As for the latter, it’s a popular football game with cars – and that’s an oversimplification. In Rocket League, like what’s been said here many times before, you’ll be controlling a vehicle instead of a person in a three-versus-three game of football. However, unlike FIFA or any other sports game, you’ll be doing dribbles, passes, and goals by yourself, as there will be no assistive system that will do it on your behalf. Do you want to give the ball to a teammate? You’ll have to kick manually – or rather, bump – the ball your teammate’s way and hope that an opposing player doesn’t intercept it.

The “Bad” is the Good

Depending on your perspective, it could either be a good thing or a bad one. Bad because it’s quite a hassle to aim the ball at your teammate and make sure that you’re going fast enough so that you can hit the ball hard enough for it to reach them. Same goes when you’re trying to get the ball into the goal. At the same time, it’s good because of the very reasons why other people would think it’s bad. To masochists, or rather, gamers who love the more grounded gameplay, which in turn results in a more challenging experience and a steeper learning curve. And for a good chunk of players, mastering that learning curve is a reward.

Other than the sense of delayed and hard-earned gratification for “getting” the game, the lack of an assistive system allows players to perform impressive moves – especially trick shots – that would otherwise be undoable in a match that handholds its players. The lesser the help, the smaller the limits.

Lastly, outside the field, players get to customize their cars with a vast plethora of Rocket League Items: vehicle bodies, decals, and wheels. They’re entirely cosmetic, but they’re fun to tinker with. Some players even live for these things. 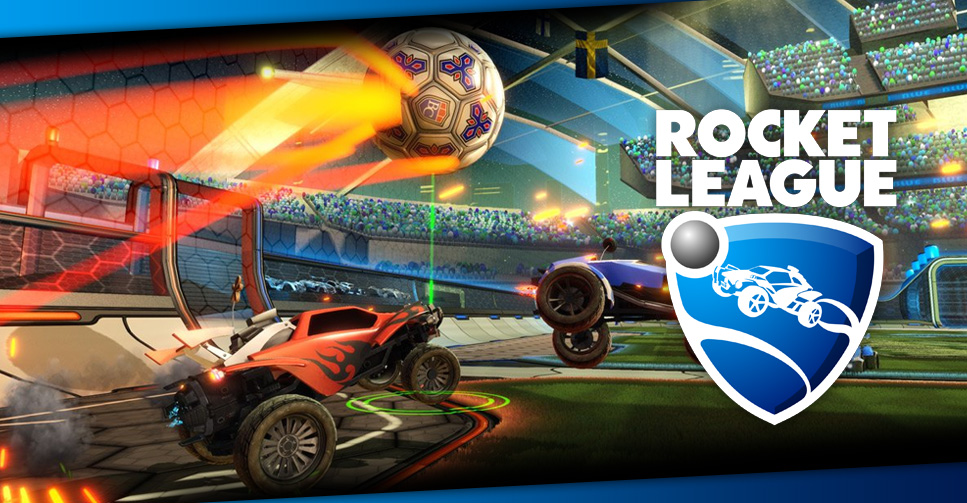 Rocket League is more focused on technical skill, a bizarre yet perfectly functional and automotive-inspired twist on football, and all that aesthetic customization and collection of cars and parts. FIFA, on the other hand, has evolved through the years. From being just another yearly outing where players choose teams, run matches or go through a career mode, and maybe do a bit of team-making and editing, the franchise has become a full-blown lifestyle game that is about micromanaging your team or even your entire gaming experience. Because the game has kept up with current-gen gaming trends such as persistent elements, heavy focus on personalization, and constant updating and addition of new content – a huge factor, given how the player and team stats are reliant to real-life counterparts.

There is a world of difference between Rocket League and FIFA. At the same time, the gaming world is big enough for both football games. They’re both great, and we’ve already exhausted the reasons why. Now hopefully you have enough time to play them.