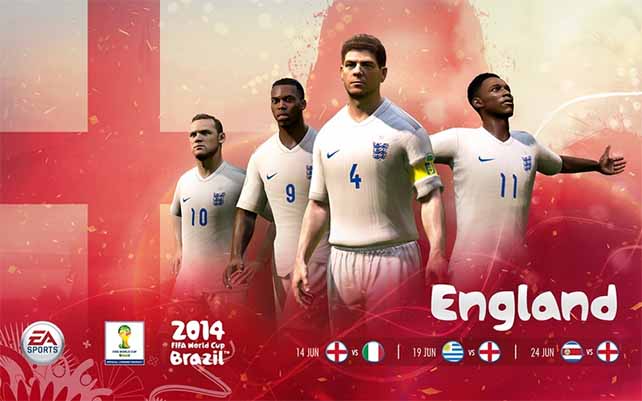 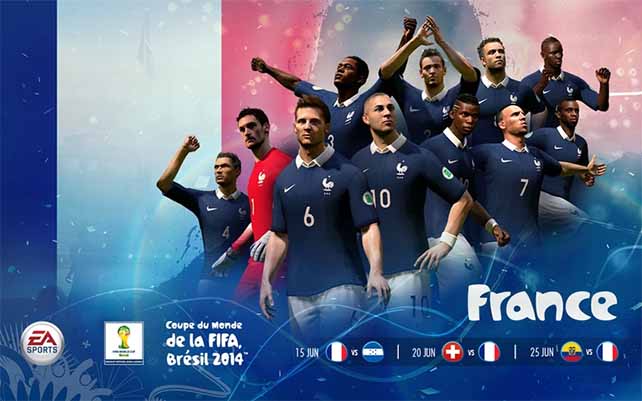 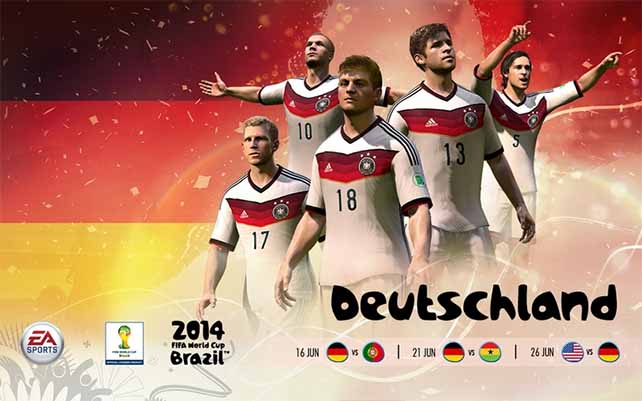 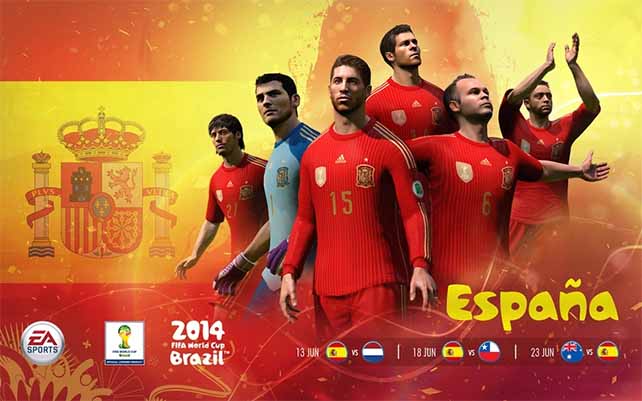 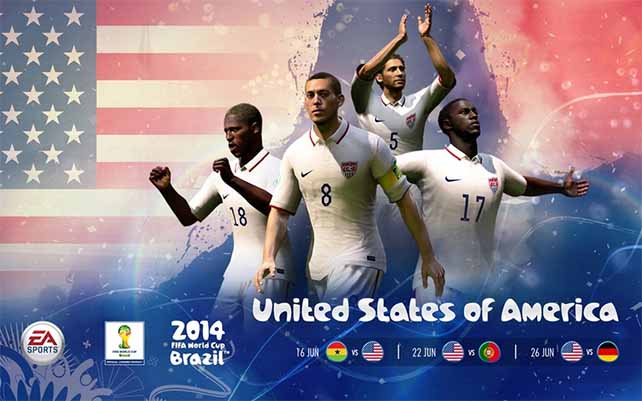 If you support one of these eight football national teams, you are lucky enough to get one of these special wallpaper. Just click with the right button of your mouse and choose ‘save as..”.

The 2014 FIFA World Cup will be the 20th FIFA World Cup, and it is scheduled to take place in Brazil from 12 June to 13 July 2014. It will be the second time that Brazil has hosted the competition, the previous being in 1950. They have lose that final against Uruguay. A total of 64 matches are to be played in twelve cities across Brazil in either new or redeveloped stadiums, with the tournament beginning with a group stage. For the first time at a World Cup Finals, the matches will use goal-line technology. With the host country, all world champion teams since the first World Cup in 1930 (Uruguay, Italy, Germany, England, Argentina, France and Spain) have qualified for this competition. Spain is the defending champion, having defeated the Netherlands 1–0 in the 2010 World Cup final to win its first World title. The previous four World Cups staged in South America were all won by South American teams.

And you ? What is your favourite team ? Who do you think will win the tournament ?