With the biggest football tournament coming to an end, it’s time to see who were the best players. Electronic Arts already made their choice. Let’s find out the 2018 FIFA World Cup Team of the Tournament for FIFA 18.

With the biggest football tournament on earth coming up this summer, EA will be celebrating the World Cup in FIFA 18 Ultimate Team with a month-long event that provides numerous ways to upgrade your FUT squad. From new squads of special FUT items to a variety of themed SBCs and Objectives, catch World Cup fever in Ultimate Team right alongside the massive tournament. The most wanted squad is the Team of the Tournament, that was announced on July 12. Let’s see which players were more in-form: 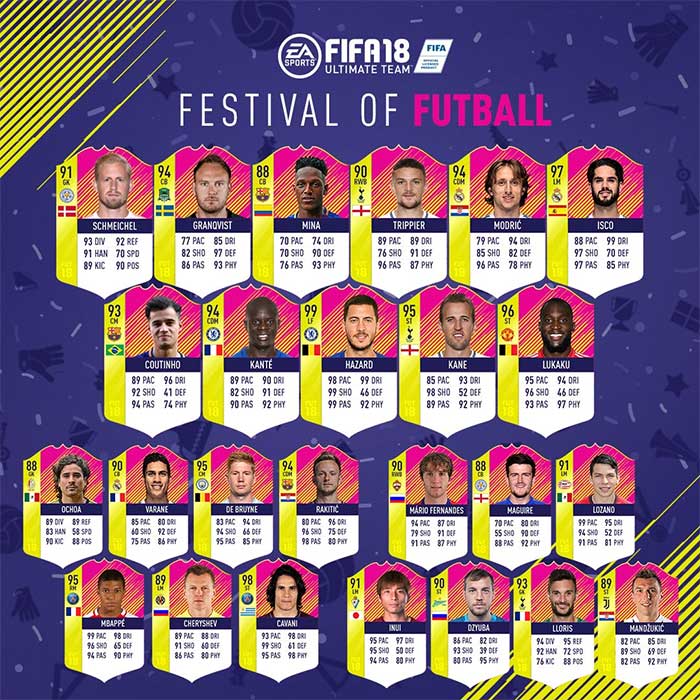