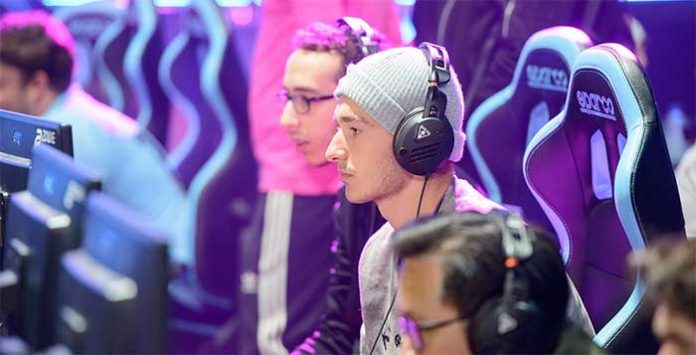 With FIFA20 becoming the topmost selling videogame in the UK recently, there is no doubt that more players than ever are taking to the allure of this fascinating entertainment option. Featuring some of the top teams, players, managers, and clubs from around the world, FIFA remains the ultimate in football gaming, with their latest version proving to be exceptionally brilliant.

There have been several instances previously when fans ostracised FIFA for only tweaking their versions without adding anything new to the game. However, FIFA20 comes with a lot more sophistication and add-ons. From the Volta street mode and the brand-new Atatürk Olimpiyat stadium to new positions for players, there is a lot more going on than meets the eye. To help you discover a bit more of what the game has to offer, here are a few FIFA20 facts that you might not have known about earlier.

The Official Soundtrack
While playing football, even as a videogame, is all about talent, different elements about it make it exciting and entertaining. In terms of FIFA20, music is one of those additions that give the game a whole new dimension, adding to its playability over long hours. Unknown to many, FIFA puts a lot of thought into the songs they have on their game and often include user feedback. As a result, the soundtrack of FIFA20 features some of the best music artists in the world, including J Balvin and Major Lazer who provide the main track for the street football mode of the game this year. Also, if you end up wanting the soundtrack, you can always access it through most music streaming services at any time.

Player Transformations in Career Mode
Have you ever wondered how a leading football player from our present time would perform as a manager? With FIFA20 you don’t have to wait to see that. In the Career Mode, you can opt for a current professional and then choose for them to retire. Following this, you will see them receive managerial job offers instantly. Moreover, you can even customise their avatars to look more sophisticated, especially since a lot many managers have upgraded their appearances in the latest FIFA edition.

eSports Betting
Since football remains one of the major sports of the betting world, it is not surprising that FIFA20 attracts fans and punters interested in esports. As the leading sports-themed video game, there are already several FIFA esports tournaments that take place around the world. Bookies are thus quick to release odds for the most prominent ones, just like they do for other bet-worthy competitions such as Champion’s League, the Premier League, and of course the FIFA World Cup. The benefit of esports being that tournaments take place throughout the year, allowing fans to participate and make money whenever they want.

Dive!
Part controversial and part amusing, diving is, unfortunately, a massive part of football nowadays, with players falling all around the field, even when they are far away from other players and the ball. Staying true to the real game, FIFA20 now comes with several players having a dive characteristic as part of their persona. So, these players are quite likely to take a dive at times during a game. While it might not alter the match that much, it will definitely lead to many new memes and fun compilations to watch on YouTube.