You want to play FIFA 16 but you don’t know which club to pick. Do you want the best one? Then, take a look to our top five of the best teams to play in FIFA 16.

Best Teams to Play in FIFA 16

We created this article to help you to choose the right club suitable for your style of playing. We show you the top five best teams to play in FIFA 16, their best line-up, their strengths and their weaknesses. Keep in mind that the best FIFA 16 club doesn’t need to be the best team for you.

Overview
PSG won the Ligue 1 three times in a row, and it is the favourite to win this season again. Currently, there is no one like them in France. In Europe just a few teams are probably better than the French giants. In FIFA 16 they are also one of the best teams to play.
Ibrahimovic is the biggest reference of this team but not the only one. The Brazilian center-back duo Thiago Silva and David Luiz, both better than in FIFA 15, adds great support in the defense. 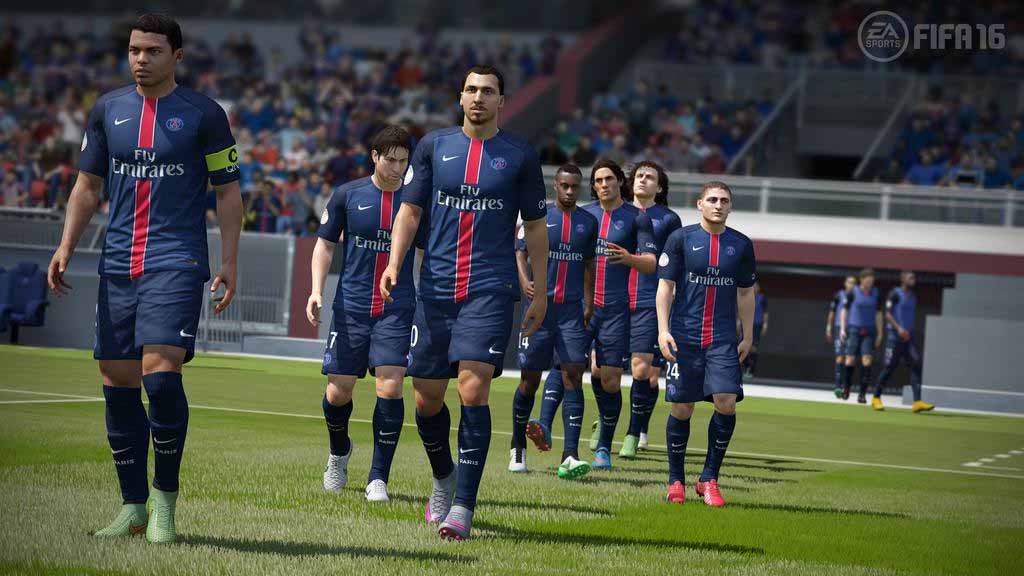 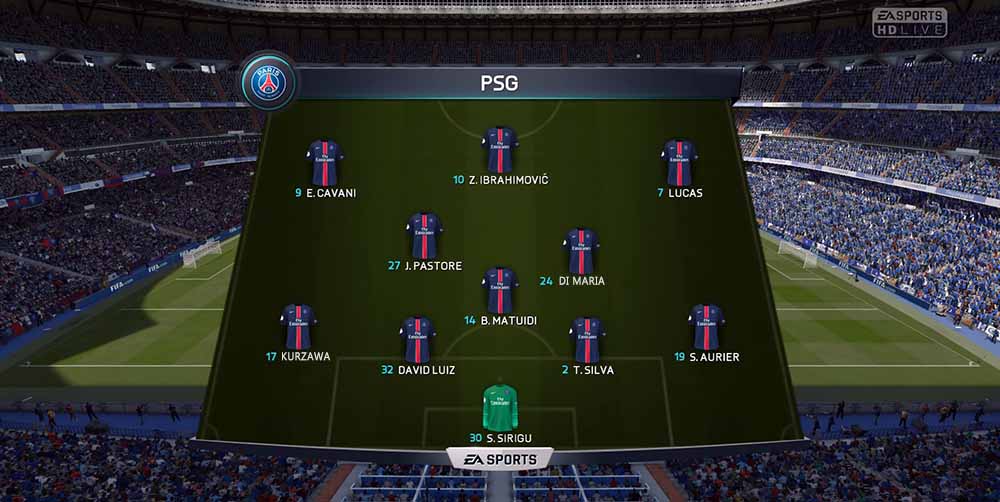 Overview
Chelsea was the BPL champion last season, but Manchester City is still more solid in FIFA 16.
Aguero is the reference in the attack and Kompany in the defense. Between them, Silva and Touré make City one of the most balanced teams of the game. 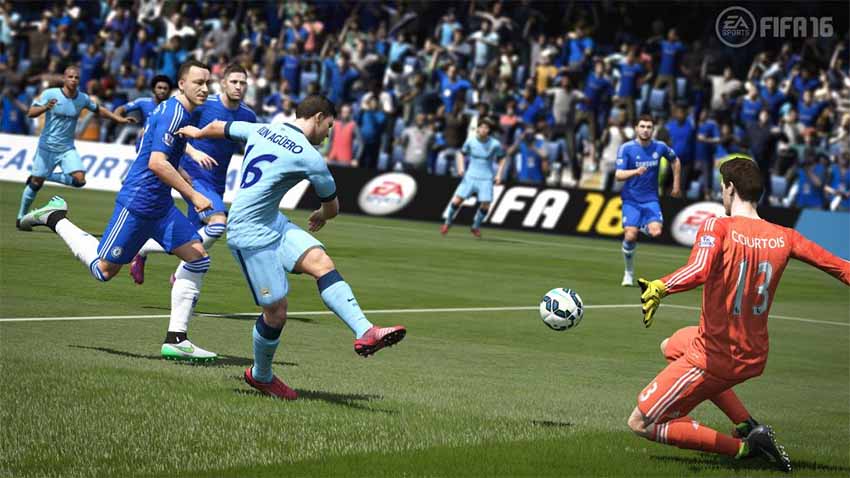 Advantages
Good players in all positions, very balanced team
Otamendi was a crucial buy to improve the defense
Great passing stats in the midfield
Wingers are very fast 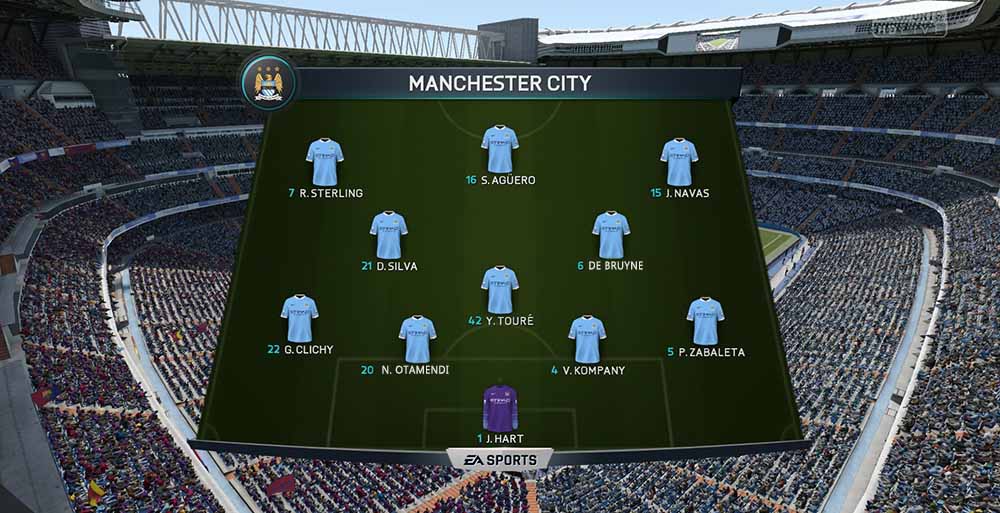 Overview
Bayern Munich has 9 out of the top 50 highest rated players in FIFA 16. No other club has so many players. The Bundesliga giants are almost unstoppable if you use them right.
It’s very difficult to see the weaknesses of a team like this. In the goal, Neuer is the best FIFA 16 goalkeeper. Boateng and Alaba are better than ever. Ribéry and Robben are two of the best players in the world. Amazing team to play.

Overview
Barcelona won almost everything last season. It was no coincidence.
Messi. Neymar. Suárez. It is possible to ask more ? This is the best attacking trio of FIFA 16. Barca’s midfielders are great passers known for their brilliant tiki-taka. 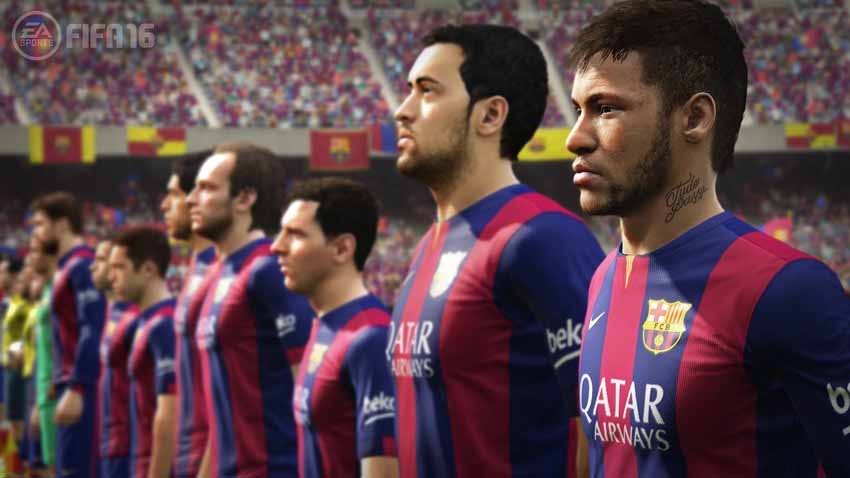 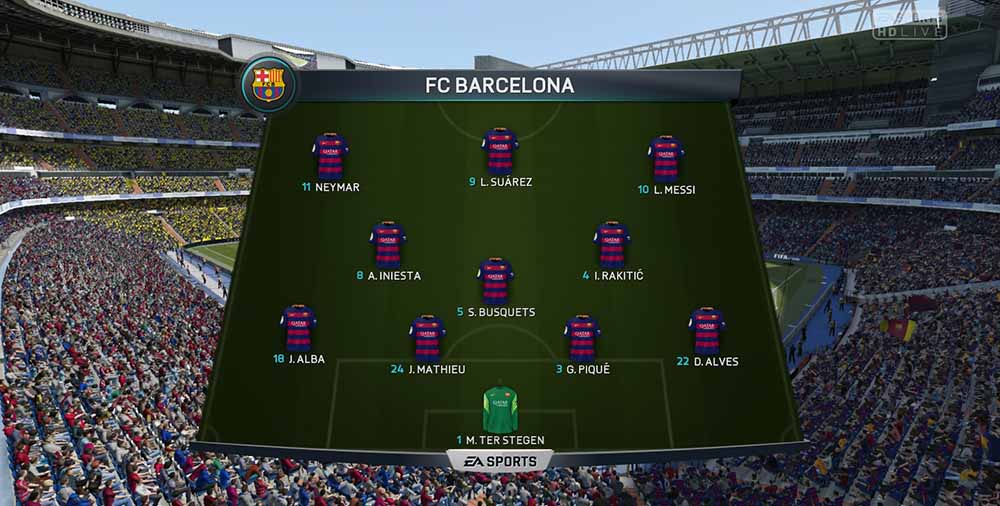 Overview
There is a reason why every single year, Real Madrid is the most used team: Ronaldo. He is the best FIFA 16 player and everyone wants to play with him. However, Real Madrid is much more than him. In fact, there are many good players in this club. It is a much balanced team than Barcelona. 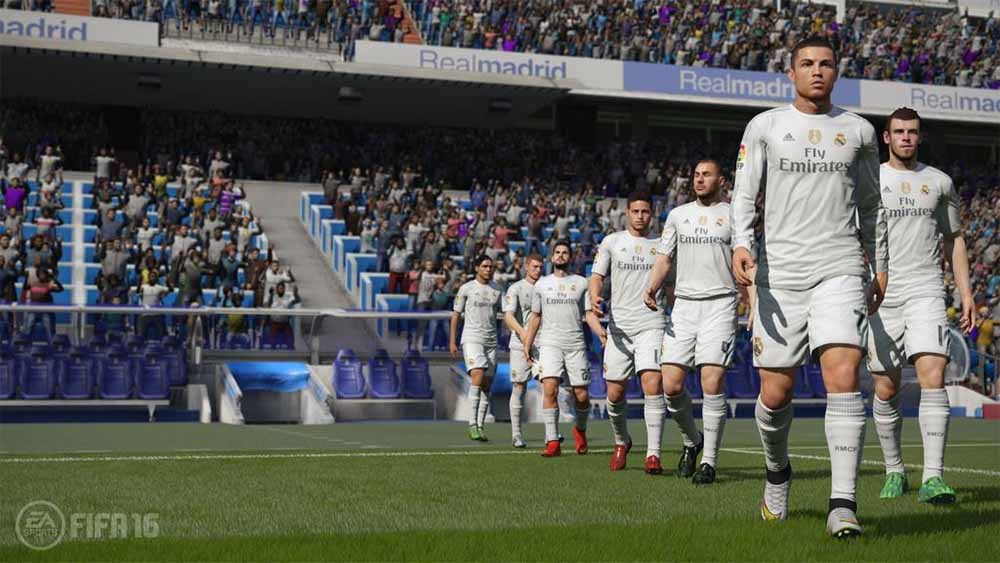 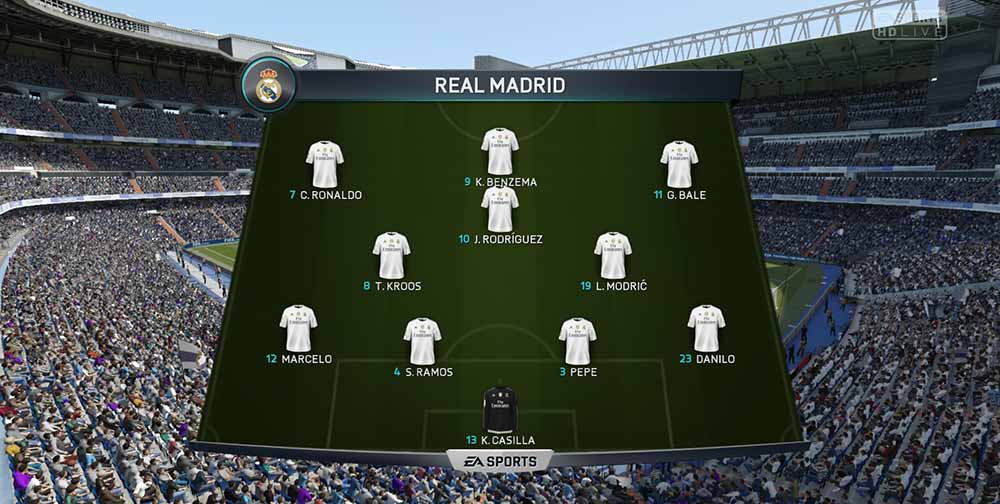