The release of FIFA 22 has continued the trend of most players preferring to play Ultimate Team over any other mode. Since it was first launched for FIFA 10 FUT has grown in popularity to the point where it is now the main reason that millions buy the game. However, football purists who enjoy a more realistic experience still prefer the games traditional competitive modes like “Seasons”, which allows players to compete with others from around the world using real-life teams. When choosing the best team to use in this mode, there are many things to consider. In the past, articles on the best teams to use would resemble articles from sites offering expert advice on who to pick in your football accumulators. However, nowadays there are more things to consider than just picking the team with the best players, as the matching system means you are likely to face PSG or Manchester City when you pick a 5-star team, which makes it more difficult to win. So, here are the best teams to use outside of the obvious ones.

Monaco is at the higher end of the 4-star scale, with an overall rating of 77. The defence is rated 77 with the midfield one higher, but the team’s strength lies in their attack, which is rated 83. They have several talented attacking players like Wissam Ben Yedder, Kevin Volland and Aleksandr Golovin who are rated 83, 81 and 79 respectively. Another one of the weapons at your disposal when you use Monaco is the number of fast players in the squad. Krepin Diatta, Gelson Martins, Myron Boadu and Ismail Jakobs all have a pace rating of at least 85, and with the right formation, you can fit all of them into the starting line-up.

Napoli is a 4 and a half star rated team in the game, which means you may sometimes be paired with players using 5-star teams, although this is rare. Luckily, depending on the ability of the player using them, Napoli is good enough to hold their own with anyone. They boast a plethora of attacking options such as Victor Osimhen, Matteo Politano and Hirving Lozano, who all have the pace to trouble any backline. Lorenzo Insigne is the crown jewel for this side and can be used to wreak havoc from the left-wing or just behind the centre forward.

As AC Milan’s real-life resurgence continues, their popularity on FIFA 22 grows. Their averages for attack, midfield and defence are all over 80, making them a very strong all-round team. The squad is full of technically gifted players like Franck Kessie, Olivier Giroud, Zlatan Ibrahimovic and Sandro Tonali, who perfectly complement speedsters like Theo Hernandez, Fikayo Tomori, Rafael Leão and Ante Rebic. They have one of the most balanced squads in the game with plenty of options for every position, which means you can change personnel freely without sacrificing quality. 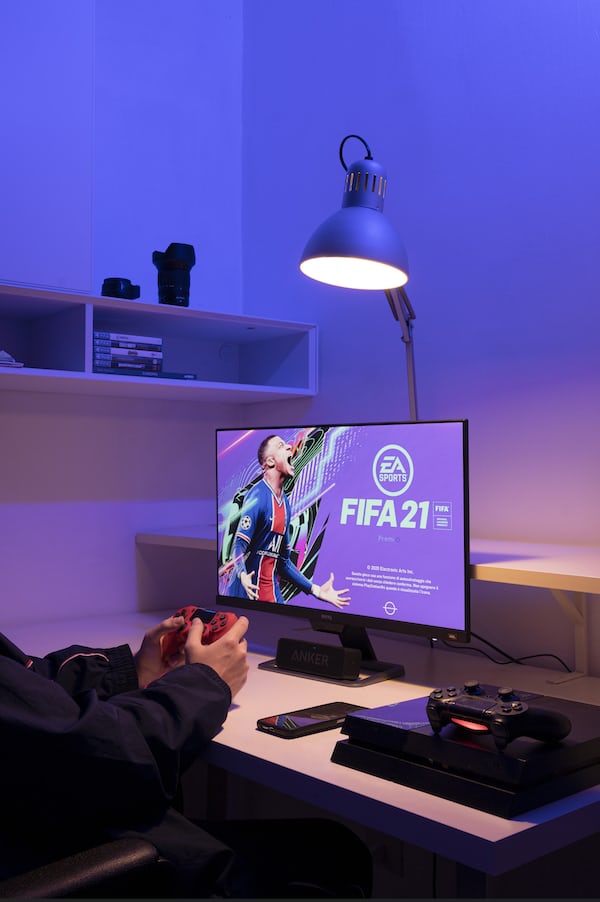 Aston Villa’s 4-star status seems like a huge underestimation, but its good news for FIFA 22 players who want to surprise their opponent with a dynamic team. They have an overall rating in the high 70s, with both the defence and the attack being strong points. They have fast centre backs like Tyrone Mings and Ezri Konza flanked by Matty Cash and 83-rated Lucas Digne. Danny Ings and Ollie Watkins are incredible striker options that can be used individually or as a pair, while Phillippe Coutinho adds stardust from the left-wing or No.10 position.

La Liga mainstays Real Betis are a 4-and-a-half-star team full of exciting players across all positions. The defence is rated in the high 70s with Marc Bartra and Alex Moreno in the 80s and Germán Pezzella and Héctor Bellerín not far behind. The midfield features renowned players like Andres Guardado, William Carvalho and Sergio Canales, who provide a great balance between ball-winning and playmaking. The attack is also a great weapon with Nabil Fekir providing a consistent goal threat and providing chances for Borja Iglesias.