Juan Cuadrado will join Messi on the Latin American FIFA 16 cover, that will be on the stores at September 22, for all platforms.

Cuadrado made his senior international debut in 2010, and has since earned over 35 caps. He was part of the Colombian squads which reached the quarter-finals at the 2011 Copa América and the 2014 FIFA World Cup. He will join the ever-growing list of players featured on the cover of FIFA 16 this September. The 27 year-old will grace the cover wearing his Chelsea’s team kit and will share the spotlight with global cover athlete, Lionel Messi. Last year, Juventus’ Arturo Vidal was the player chosen for the Latin American FIFA 16 cover. 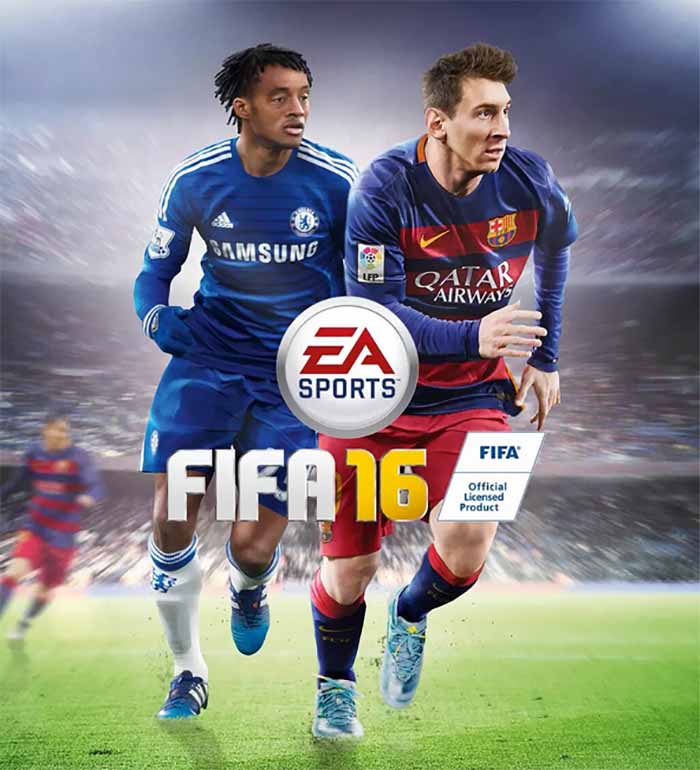