Tottenham Hotspur superstar Gareth Bale will make his debut on the cover of FIFA 14 in the UK, Ireland and Middle East when the game launches next September. We will show you how was the EA Sports Motion Capture with him.

The two-time PFA Player of the Year is one of the Barclays Premier League’s most accomplished talents and widely regarded as one of the best players in the world. Bale will join Barcelona and Argentina star Lionel Messi on the FIFA 14 cover.

EA Sports captured Gareth Bale’s free kick technique via motion capture and this will feature in FIFA 14. Bale was also filmed performing a series of athletic drills, passes and shots to capture his likeness and to showcase features such as FIFA 14’s Pure Shot, which allows for new and rewarding ways to score.

If you want to know how it was, check this video:

Bale, who was awarded the Best Young Player of the Year for the 2012-13 season will also serve as an EA SPORTS Football ambassador. He joins Arturo Vidal of Juventus, Mexico’s Javier “Chicharito” Hernández and FIFA 14’s global cover athlete, Lionel Messi. 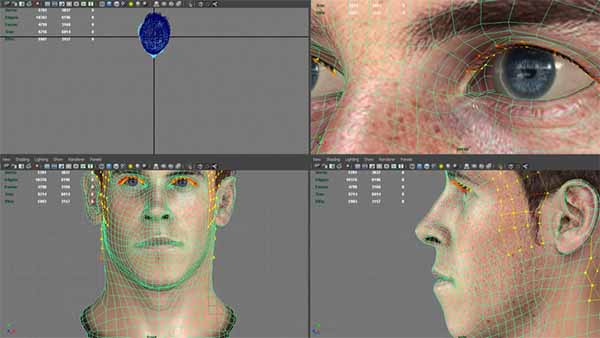