Until the FIFA 14 Next Gen release date, EA Sports will be publishing a couple of videos showing what was improved in FIFA 14 for PS4 and XBox One. Watch this video for FIFA 14 next gen.

Football fans around the world are about to enter a new era of sports video games when FIFA 14 launches for Xbox One and PlayStation 4.

To showcase these features, EA Sports has a series of four Developer Diaries highlighting each of the pillars that make up FIFA 14 on next-gen consoles.

In the first video, that you can watch on the top of this article, producers Nick Channon and David Rutter describe how Elite Technique provides the player with an all-new suite of moves. Channon and Rutter also highlight In-Air Play, which allows for multiple players on the pitch to contest for an aerial ball. 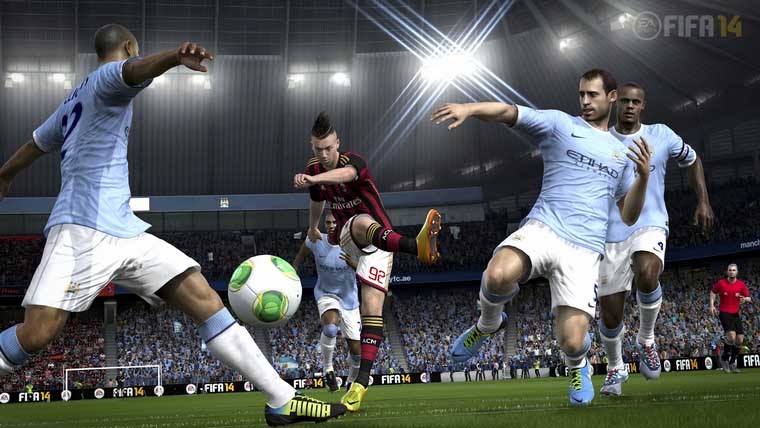