Let’s be honest, the FIFA21 team must be squeamish about rating players for the new release of their best-selling game. Between highly partisan football fans and the giant egos of the world’s best players, they’re always going to upset somebody with their analysis.

However, this year appears to be more controversial than ever, with some fans calling them the worst ratings in FIFA history, and one fan even starting a petition because the ratings were so inaccurate. So, what is all the controversy about, and what do the fans and players really think?

Few people would argue with the top-rated players in FIFA21, with Lionel Messi topping the list on 93/100 followed by Cristiano Ronaldo on 92, although Messi dropped in ratings for the first time in several seasons.
Other standout stars have also been well rewarded, such as FIFA21 ambassador, Erling Haaland, of Borussia Dortmund, who is the fourth favourite to be the Champions League top scorer with sports betting operator and Pennsylvania legal betting specialists, Unibet.

His rating has risen from 73 to 84 after scoring 44 goals in 40 games last season, including a Champions league hattrick, and this has been widely welcomed. Sadly, few other decisions have been so well received.

Many of the new ratings make no sense either to the fans or the players themselves. For example, Aubameyang scored 22 goals for Arsenal in the Premier League, plus two more in the FA Cup final, yet saw his rating drop.

Similarly, Timo Werner was scoring for fun at Chelsea last season, with 34 goals in 45 games, yet his rating dropped too. Inter Milan’s Lukaku also scored 34 times last year, only to see his ranking stay the same. 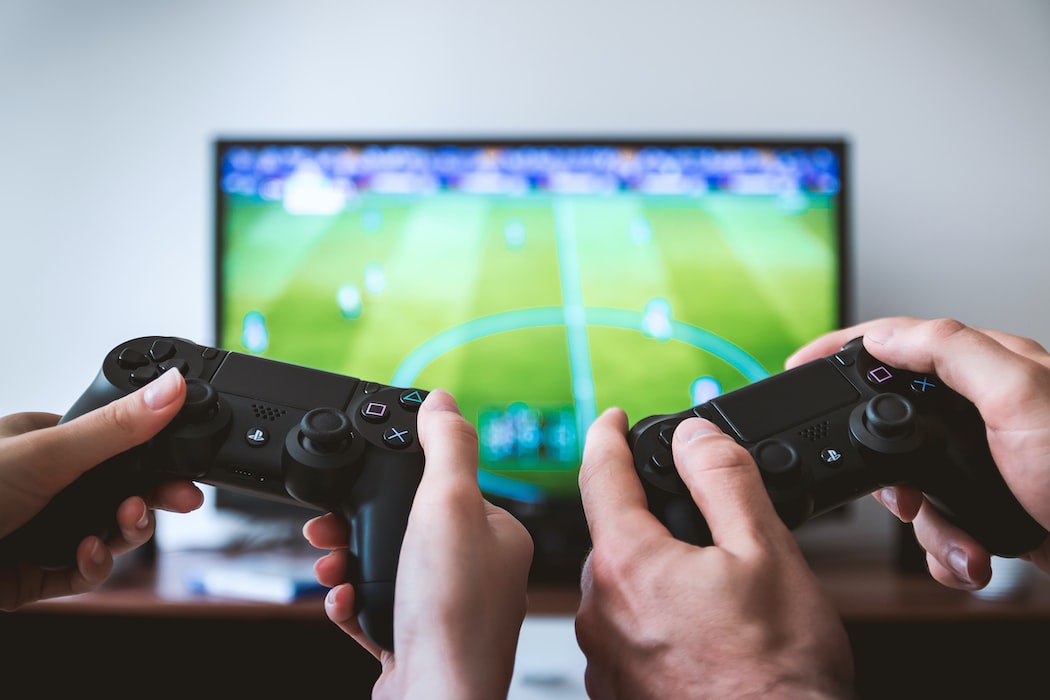 : It’s all kicking off with FIFA21

What the players think

Naturally, few players are ever happy with their FIFA ranking, but this year they have been particularly unimpressed. Lukaku has his own conspiracy theory, accusing the game developers of deliberately manipulating the ratings to bait players into commenting.

“Let’s be honest,” he tweeted. “FIFA just mess with the ratings, so we players start complaining about the game and give them more publicity.” Others have pointed to a perceived bias towards the game’s partner clubs, with Liverpool having no less than four players in the top twelve. Of course, they did win the Premier League by a country mile, the year after taking the Champions League crown, so they must have a few good players in their ranks.

What the fans think

The strategy, if indeed it is a strategy, appears to be working, with fans working themselves into a lather on message boards and forums complaining about one rating or another.

There is even talk of a boycott of the game, with the hashtag #boycotfifa21 doing the rounds, and fans encouraging players to migrate to PES2021. Of course, this is likely to be all talk and no action. Many of the same comments were made last year and talk of a boycott was circulated, yet FIFA20 was still one of the best-selling games of the year.

At the end of the day, lists like these are always going to spark controversy one way or another, and perhaps that is the point. Google ‘FIFA21 ratings controversy’ and you’ll see exactly how much of a buzz this is generating for the launch of the new game. And with Christmas just around the corner, there’s no such thing as bad publicity.