The Australian player Tim Cahill joins to Messi on the FIFA 14 cover for Australia and New Zealand.

The newest FIFA 14 cover to be announced was the Australian one. New York Red Bulls Midfield and International Australian player star Tim Cahill will be featured on the FIFA 14 cover when the game launches in Australia and New Zealand this September. The 33 year-old midfielder will join FC Barcelona’s Lionel Messi on the cover.

Tim_Cahill has been a crucial player on New York Red Bulls of Major League Soccer. He is a very popular player in UK thanks to his 14 seasons in Milwall and Everton.

It is the fifth time that Tim Cahill is in Australian FIFA cover. 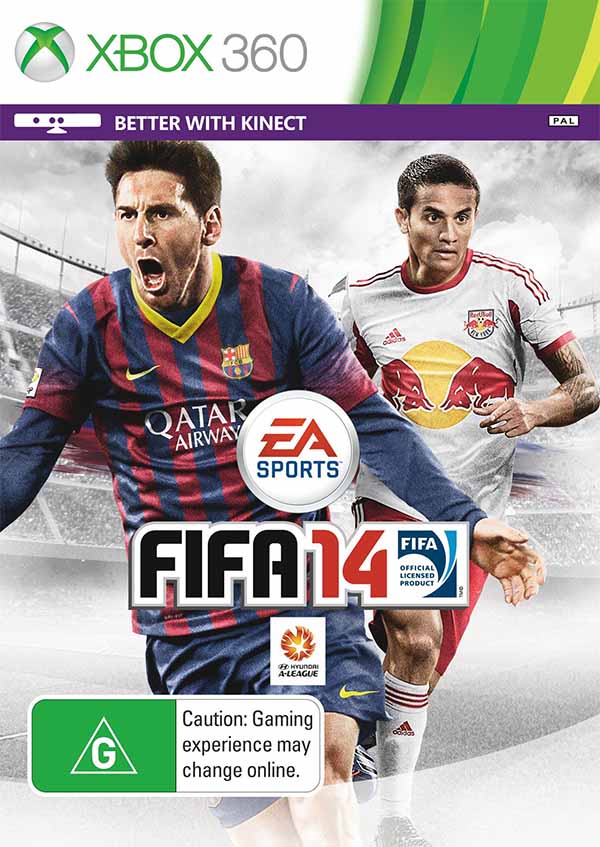