Popular football stars will join Lionel Messi on FIFA 14 cover. UK, France, Spain and Italy will have special covers with those players but there will be more. By now, it is also confirmed special coverstars on North America, Central & South America, Austria, Switzerland, Hungary and Czech Republic.

The last FIFA 14 covers to be announced were the ones from these four central european countries.

On the Austrian FIFA 14 cover, David Alaba was the chosen. He is the left back from the european champion, Bayern FC, the club that won everything in the last season. To FUT 14, it is expected to see a rating improvement in this player. 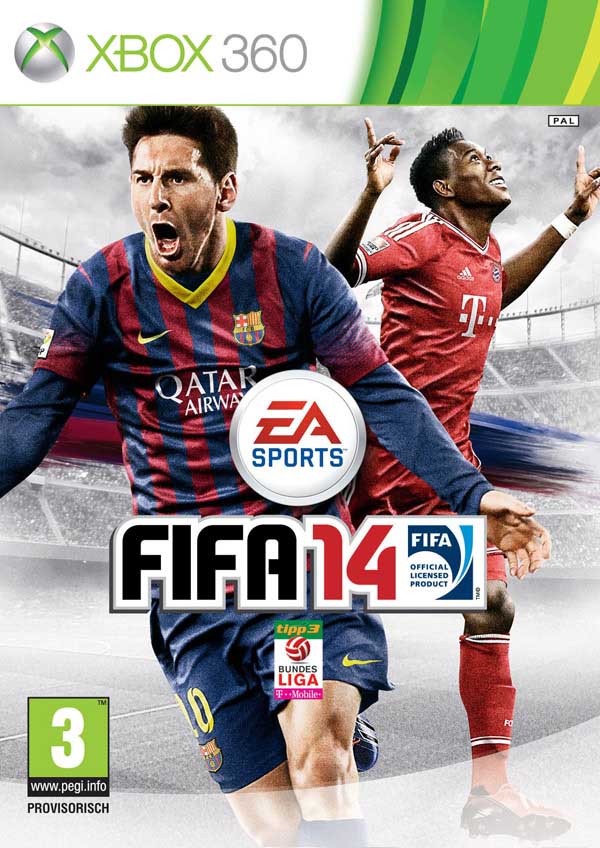 On the Swiss FIFA 14 cover, Xherdan Shaqiri was the chosen. He is another Bayern FC player. The number eleven has moved to the Bundesliga champion in the last season. He is already an important player to this club. 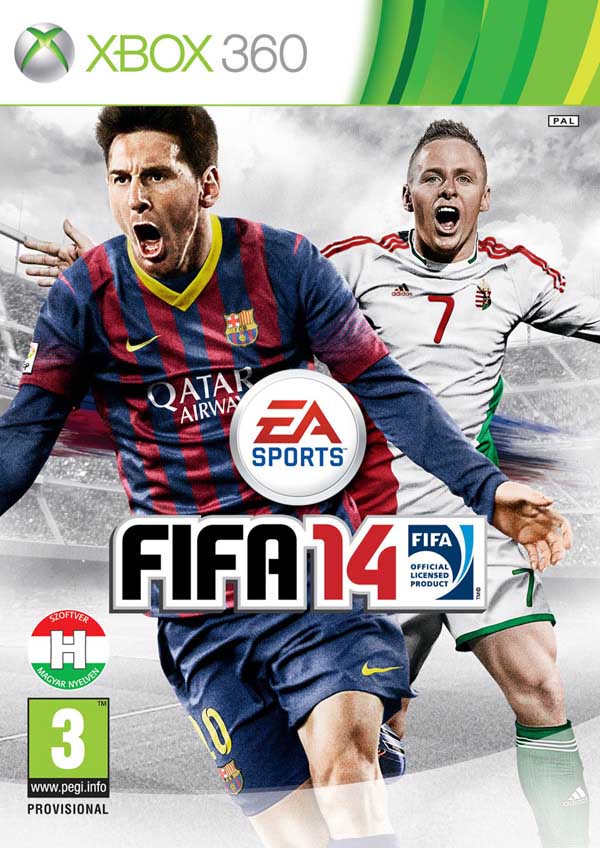 On the Hungarian FIFA 14 cover, Balázs Dzsudzsák will join Messi. He is a winger who plays for Russian Premier League club Dynamo Moscow and the Hungarian national team as a winger. 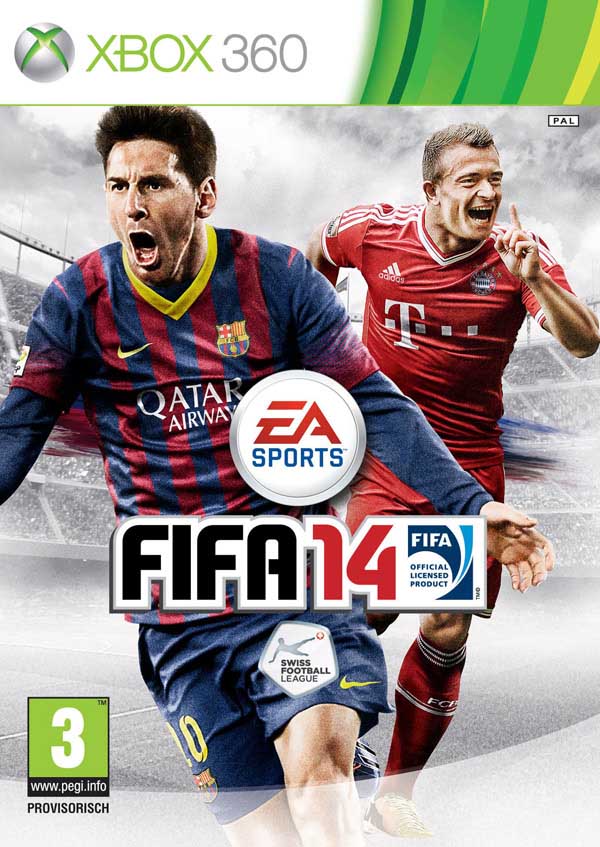 On the Czech FIFA 14 cover, Michal Kadlec will join Messi. He played five seasons in Bayer Leverkusen and in this season he moved to Fenerbahçe for €4.5 million transfer fee in 3 years contract. 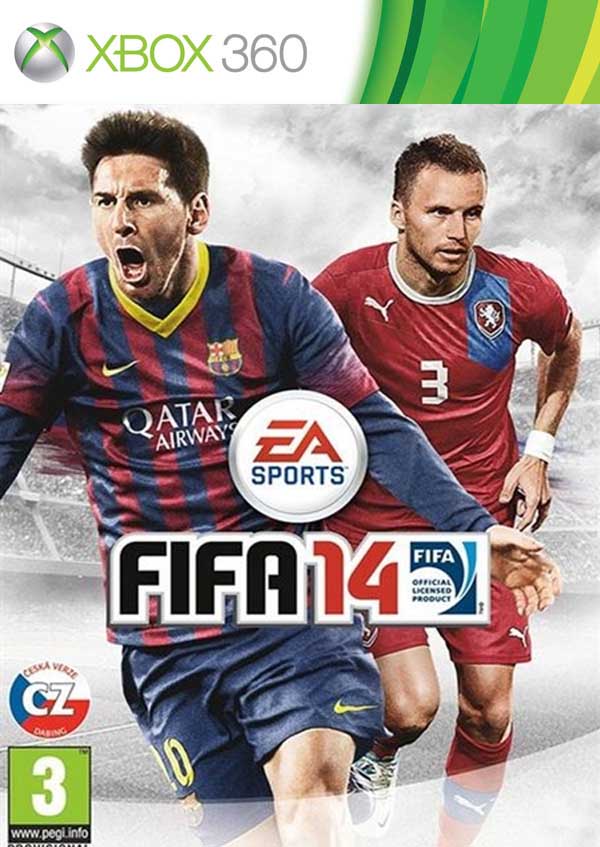