Do you really want to watch some videos of FIFA 14 Next-Gen Gameplay ?

The conference press of FIFA 14 on E3 2013 showed a amazing trailer from a Barcelona vs Atlético de Madrid match but it was all pre-rendered.

Some gamers showed their disappointment by not having access to the real game. For those guys, we have here two true gameplay videos of FIFA 14 to PS4 and XBox One taken from the E3 2013: 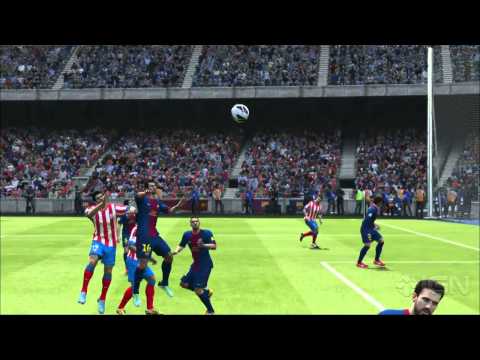 Stay with us. We will bring you all the FIFA 14 news.