FIFA 14 has officially been announced for Xbox 360, PS3 and PC. FIFA 14 Producers have been interviewed to talk about the new game. We bring you those interviews. 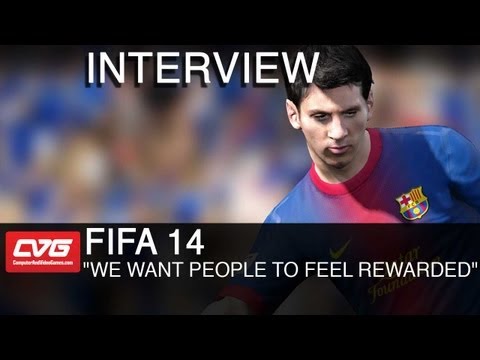 In the video interview below, FIFA 14 producer Nick Channon talks about some of the new game play additions, as pure shot and real ball physics, and abouts what they’ve been developing to make FIFA 14 better than FIFA 13.
Watch it: 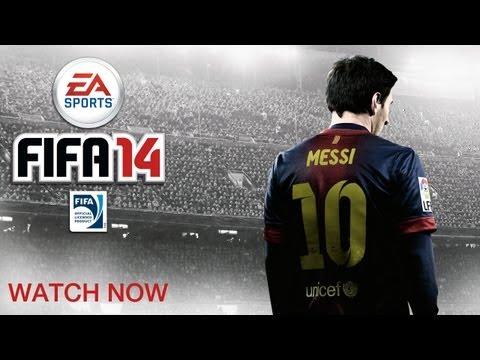 This article was based on CVG Website and on EAVision.