If you want to play the new FIFA expansion you will have to wait: FIFA 14 Ultimate Team World Cup was delayed.

UPDATE:
FIFA 14 Ultimate Team World Cup was released at May 30th.
A few hours before it was released the FIFA WC Kick Off mode.

It was expected to begin today, but FIFA 14 Ultimate Team World Cup was delayed in order to give time to EA Sports to fix some issues they have found it yesterday when they have released the update to some players. 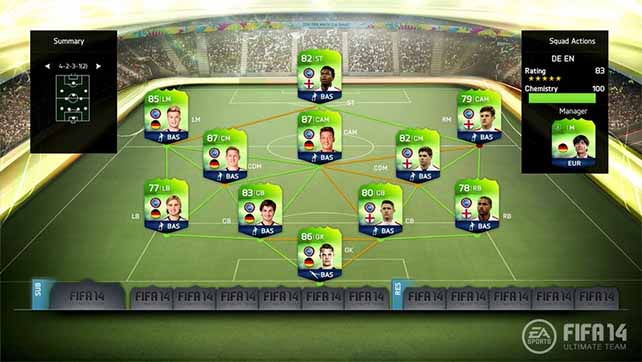 Here is the official announcement made by EA Sports about this delay:

“Hello, FIFA fans.
To ensure the best possible experience, we have decided to delay the launch of FIFA 14 Ultimate Team: World Cup (PC/PS3/PS4/360/XB1) and the World Cup Kick-Off mode (XB1/PS4).
Knowing that our players have been so excited for these new modes made it a tough decision. However, as we progressed through final testing we encountered unforeseen issues that would affect all users who downloaded the update, so it’s important to address them first before release.
Our team is currently working hard to have the update ready to release in the coming days.
On Thursday evening (EU time) we will keep you updated on our progress.
– The FIFA Team“