There are a couple of FIFA 15 news before the Gamescom 2014. Let’s see which ones.

From new stadiums to Goal Line Decision System there are a few FIFA 15 news to show before the Gamescom 2015. Let’s see which ones:

Over 200 new player heads will be scanned into FIFA 15 from the 2013/14 Premier League teams and will be joined by promoted teams. EA Sports use the latest 3D scanning technology to capture a player’s true likeness and give them the most realistic version of themselves in a football game.

EA Sports has visited and captured cheers, chants and sounds from over 20 live Barclays Premier League matches. FIFA 15 will have realistic audio to goal reactions, misses, whistles and over two hours of crowd-specific songs.

For the first time in a FIFA title EA Sports have implemented goal-line technology. Replay animations will emulate TV broadcasts after close calls and goal line clearances leaving you in no doubt about whether the ball crossed the line. 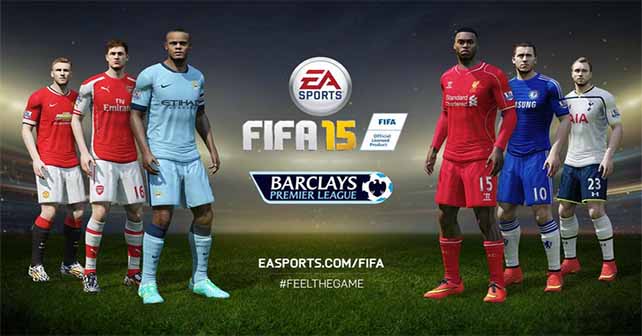