A new Team of the Week was released. Check out who is in the FIFA 15 Ultimate Team TOTW 48.

Layvin Kurzawa’s 62nd-minute goal was the winner as AS Monaco started their Ligue 1 season with a 1-2 over OGC Nice.

The following evening, two goals from Yaya Touré helped Manchester City comfortably defeat West Bromwich Albion 0-3. Both of his goals came in the first half of the match.

Check it out the starting eleven of this FUT 15 Team of the Week 48:

The substitutes of this FIFA 15 Ultimate Team TOTW 48 are: 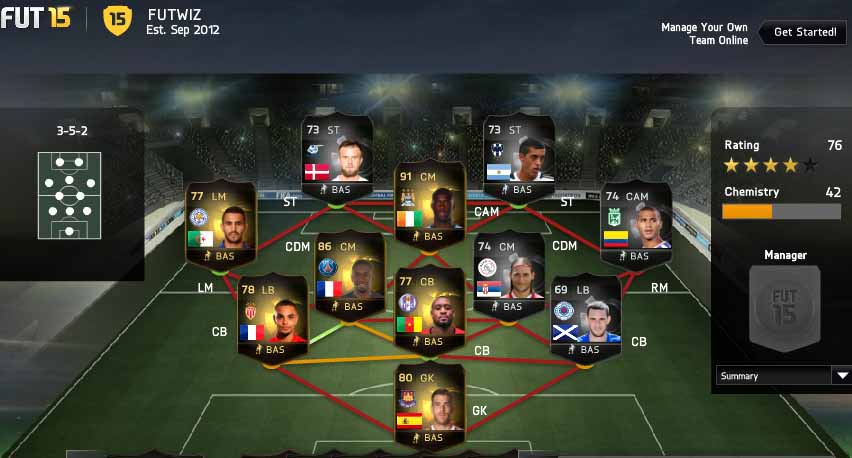