A brand new system introduces constant spatial analysis, increases activity off the ball, and changes the way players move, read, and react. Having smart teammates makes you a better player and this is very apparent in FIFA 17, which introduces a few key elements that make for better decisions on the pitch. To get a better grasp of active intelligence system, read the interview with Sam Rivera, lead gameplay producer.

Share with us what’s new in FIFA 17’s Active Intelligence System.
SR: To me, this is my favorite element. This is a game changer from the first minute you start playing FIFA 17. The difference you see is that there will be more and smarter activity from other players on the pitch. Your teammates are always doing something to create space or come and support. They understand better what’s happening.

How does it work?
SR: We created new technology that understands three things:
Predicting the future and what could happen at any given time during an attacking play.
Understanding when the dribbler is ready to make a pass so teammates time their run correctly.
Understanding and ranking attacking space.
In the past, AI players would not take the chance to run into an area if there was a defender already there. Now, how the defensive line sits will factor in how a player gets into space. If no space is available, that doesn’t mean a player won’t make a run, but they will look at other options to create an open passing lane.
But, if there is no clear passing option, AI controlled players will try to confuse the defenders or come closer to create a passing option. This way, the player with the ball can pass it and not lose possession.
When you play, you will see support when you need it; when you need attacking runs, there will be those options available as well. 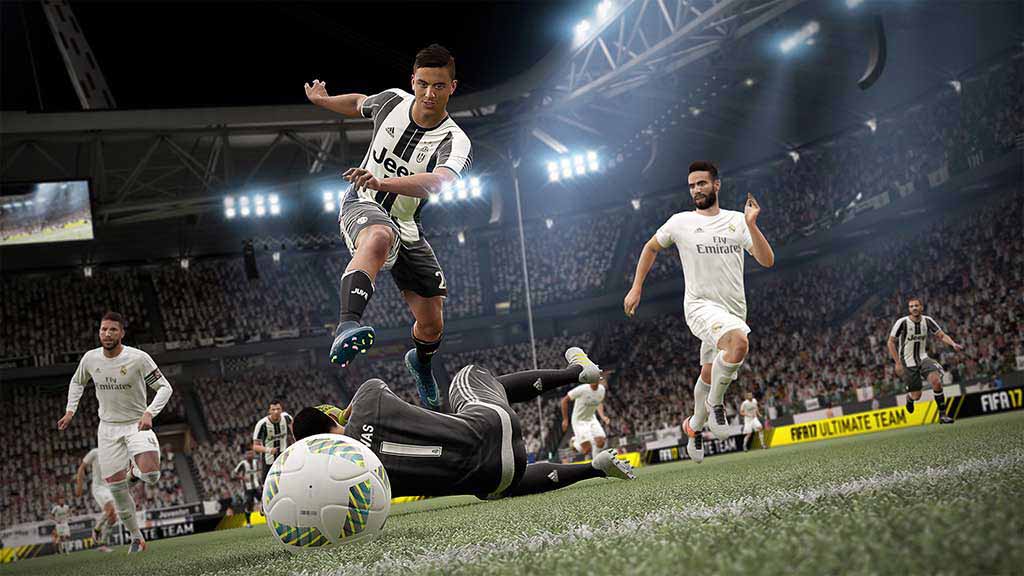 Shifting gears slightly, what was done regarding CPU AI? What can those who play against the computer expect in FIFA 17?
SR: We paid a lot of attention to the CPU difficulty because we want everyone to have a fun experience playing the CPU in all modes, such as Career mode or kick-off matches. Outside of fine-tuning the gaps between our different difficulty settings, we adjusted it so the AI isn’t ball hogging. We heard from fans who were unhappy that the CPU kept possession for too long, leading to them just passing it back and holding on to the ball. Now, the CPU will play more directly while the player should have more of the ball. When the player has the more of the ball, they’re having more fun.
Additionally, we tuned the CPU AI to have more variety in play-styles, both offensively and defensively based on the team’s attributes.