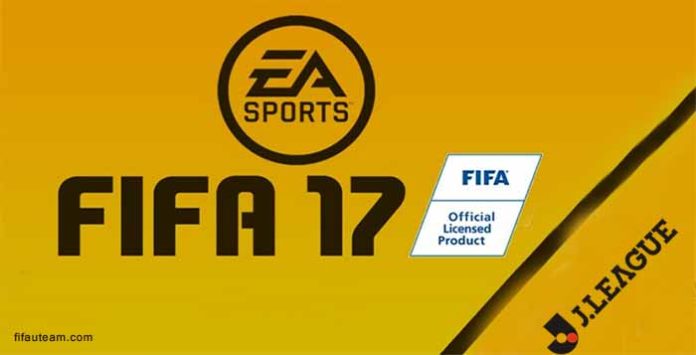 J.League has announced a partnership with Electronic Arts. Does it means that the Japanese League will be included in FIFA 17 ?

June 24, 2016
As we have predicted, EA announced that Japanese J1 League will be included in FIFA 17

FIFA 17 may include the Japanese League

FIFA 17 will be released in September 2016 and it may include the Japanese League. The rumour gained its strength after the announcement in the official Japan Professional Football League website of a partnership between J.League and Electronic Arts:

The J.League on Thursday announced video game publisher Electronic Arts as the league’s newest Top Partner.
The Redwood City, California-based company is best known by football fans for the FIFA series and is the sixth-largest publisher in the world by revenue.
EA sponsors several other top leagues around the world, including the Premier League and Major League Soccer.

Electronic Arts was already added to the list of official partners of the Japanese League, as you can see in the following picture.

J.League has been a Konami’s exclusive. However, if Electronic Arts gets the official licence and include it in FIFA 17, they will have everything they need to exceed the number of sales in competitor’s territory. It may be an important step to conquest the Orient.

The J.League is Japan’s professional association football league including first division J1 League, second division J2 League and third division J3 League. It is one of the most successful leagues in Asian club football and the only league given top class ‘A’ ranking by the AFC. It is currently sponsored by Meiji Yasuda Life and thus officially known as the Meiji Yasuda J.League.

J1.League is played by 18 teams, including the 2015 champion Sanfrecce Hiroshima and other popular teams like Gamba Osaka, Nagoya Grampus, Kashiwa Reysol, Urawa Red Diamonds and Kashima Antlers, the club with more titles in J1.League history (7).