The first FIFA 17 Championship Series weekend is over. Find out what happened in the season 1 Paris Regional Final.

The Season 1 Paris Regional Final lived up to the hype. A roster of players flooded with competitive heavyweights produced some of the best FIFA 17 gameplay we’ve seen to date. Tass “Hashtag Tass” Rushan and Cihan “S04_Cihan”Yasarlar met in the Inter-divisional Grand Final after both competitors went through the group stage and knockout round of play unbeaten.

In the final, Tass prevailed, capturing the first piece of silverware to be awarded this season. In addition, eight players also qualified for the Ultimate Team Championship Series Final in Berlin.

Heading into Paris, many expected Spencer “Gorilla” Ealing and August “Agge” Rosenmeier to make deep runs into the knockout rounds and to, perhaps, lift the trophy at the end of the day. However, things began to change rapidly when both favourites were drawn into group B alongside Christopher “Thee Bullock” Bullock and Chevrey “Vitality Rockyy” Corentin. As a result, group B was immediately dubbed “the Group of Death.” Surprisingly, it was Gorilla and Agge who were eliminated first as both Thee Bullock and Vitality Rockyy advanced into the knockout round. The early exit of Ealing and Rosenmeier from the tournament will do nothing but fuel their desires for redemption in Madrid during the Season 2 Regional Final.

The two regional champions made it clear that they were ready to step up to the big stage in Paris. Both “Hashtag Tass” and “S04_Cihan” went unbeaten in the group stage and knockout rounds. Tass cruised to a 3-0-0 record in the group stage, taking out Tom “Eternal Painter”Painter and Lucas “DaXee” Cuillerier along the way. In the PlayStation 4 division, Cihan eliminated one of the heavy favourites, Ali “II_Bruma_II” Riza Aygün in the group stage and followed that up with a convincing run to the grand final. Their impressive form throughout the tournament set up a fantastic final for the Regional Championship. 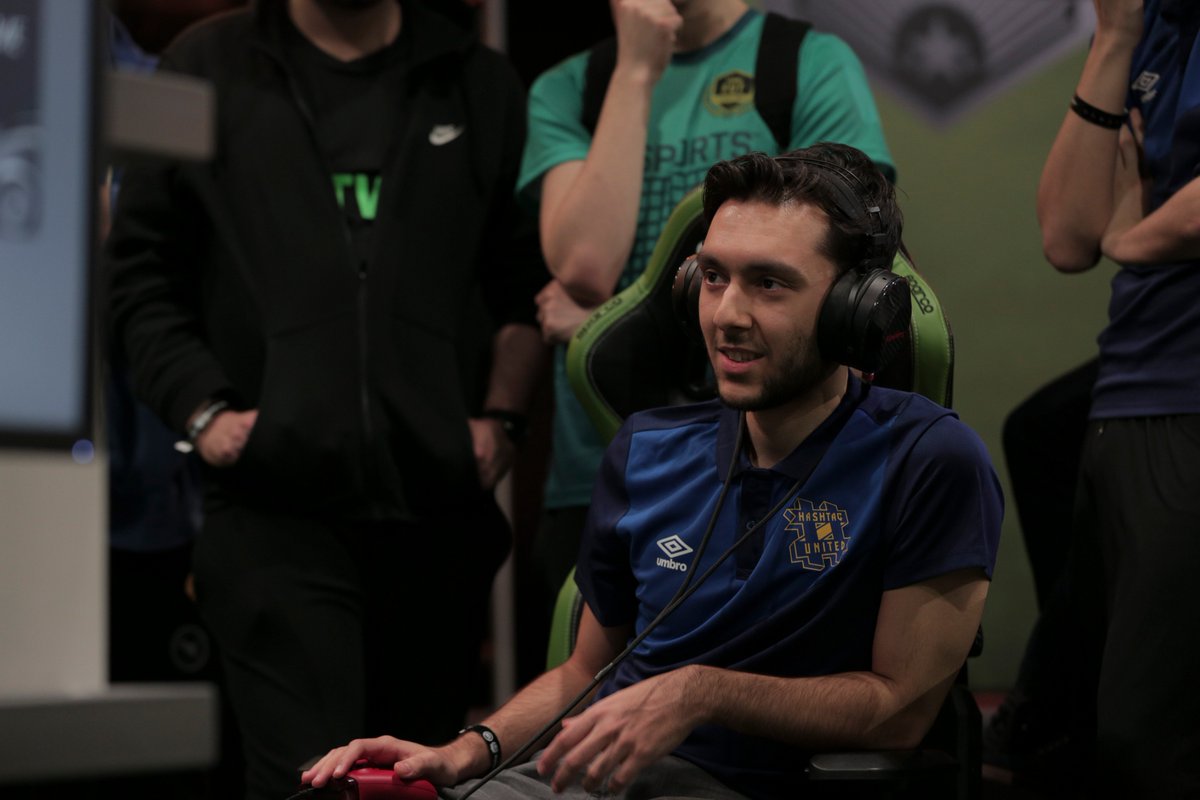 The early exits of Gorilla and Agge came as a shock to many, but what was perhaps a bigger surprise was the excellent performance by Christopher “Thee Bullock” Bullock. While the Burnley native did not bolster a resume as impressive as his some of his fellow competitors, this was not a hindrance to his performance. Bullock’s play was elevated under the bright lights when it mattered most. He fought and earned two draws in his first two games against Rockyy and Gorilla respectively, and then earned an impressive victory against Agge by a score of 1-0 to secure a place in the knockout round. Following some tough experiences playing FIFA 15 and 16, Thee Bullock is back on the scene in a big way.

Spencer Owen’s Hashtag United squad has started 2017 with a bang. Though they did not get the results expected from Harry “Hashtag Harry” Hesketh or Ivan “BorasLegend” Lapanje, it was Tass who was the hero that lead the squad to glory in Paris. Rushan exercised dominance throughout the tournament and did what he needed to do to win and continue expanding his trophy cabinet.

If you missed the Paris Regional Final of the FIFA 17 Fut Champions, you can watch the best goals of the group stage here: 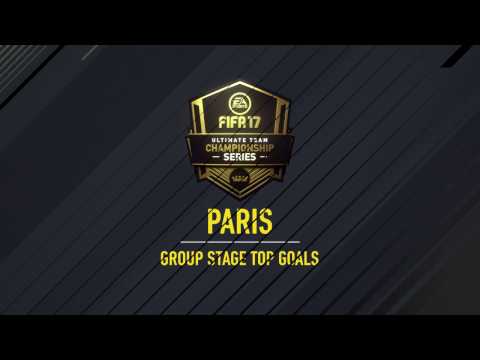