We were the first website to announce the FIFA 17 release date. The waiting is almost over, FIFA fans…

We were the first website to announce the FIFA 14, FIFA 15 and FIFA 16 release dates. We did it four months before the official announcement. This year, we will be again the first one to share this information with you. And much earlier…

Here it is the estimated FIFA 17 Release Date for your region:

FIFA 17, also known as FIFA Soccer 17 in North America, will be available to Microsoft Windows, Xbox 360, PlayStation 3, XBox One and Playstation 4.

The FIFA 17 release date for all these platforms should be the same, including current and next-gen consoles.

FUT 17 Web App will be available for returning FUT gamers at September 20, 2016 (Tuesday), one week before the game release. The gamers will be rewarded with some welcome packs according to their FUT 16 activity. If everything goes normal, the FIFA 17 Demo will be launched on September 13th.

Another way to start playing FIFA 17 earlier is to subscribe the EA Access. For some dollars more you will be able to start playing the new FIFA at September 22nd, 2016. It is expected that in this date, the FIFA 17 Companion App will be released in the Apple and Google stores. 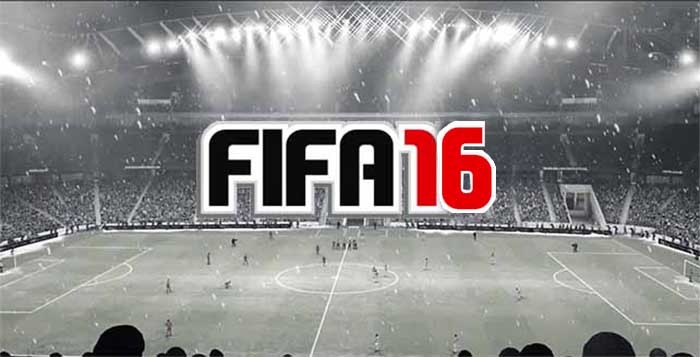 Last year, FIFA 16 was released on September 22 in North America and September 24 in Australia, Latin America and Europe, including UK. The game was sold in Japanese stores only in October.

We remind you that the FIFA 17 release date indicated in this article is merely indicative. Currently, . EA Sports announced the game release date on the first FIFA 17 trailer. We will keep you updated on this subject.