This FIFA 17 Championship Series weekend is over. Find out what happened in the season 2 Europe Final.

The Season 2 Europe Regional Final was expected to be one of the most exciting events in the Ultimate Team Championship Series calendar and it did not disappoint. In the Spanish capital, the tournament that wrapped up the Regional Finals was full of drama, heartache, incredible comebacks and some of the best FIFA gameplay we have seen to date. In the end, it was Daniele “Prinsipe” Paolucci who took the final Regional Champion crown, beating Spencer “UNILAD Gorilla” Ealing in the cross-console Grand Final.

They’re friends away from the game and when they play EA SPORTS FIFA 17 together they push themselves to become better players. But that’s not where the similarities end for August “PSG AGGE” Rosenmeier and Ivan “Hashtag Boras” Lapanje. The Scandinavian duo were included in the group of favourites at the Season 1 Regional Final in Paris, but both players failed to make it out of the group stage. They entered the Season 2 Regional Final in Madrid with something to prove and redemption on their minds, but things went off track one day before the event, when they were grouped together alongside Bas “Bastafa” Quist and Dani “AFC AJAX Dani” Hagebeuk. It was the PlayStation 4 division’s group of death and the victims were a pair of familiar names: Agge and Boras. Both players failed to make it out of the group stage and lamented a missed opportunity to qualify for the Ultimate Team Championship in Berlin. They’re consistent players that will be back on the big stage very soon, but Spain will not be a place of fond memories for Rosenmeier and Lapanje, at least not for now. 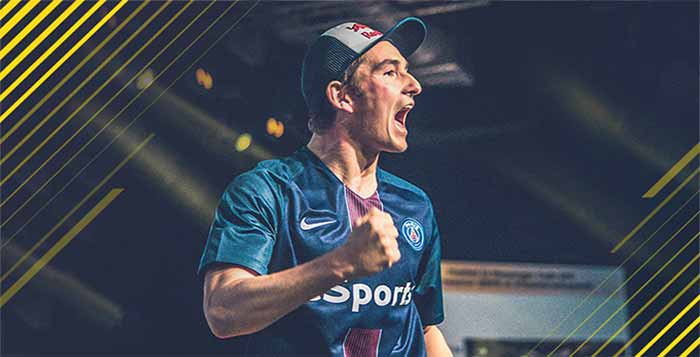 Sean “Dragonn_” Allen was a trailblazer in many ways, signing with EPL side West Ham United last year in a move that surprised traditional fans of the beautiful game. His signing foreshadowed things to come as a number of professional clubs joined West Ham in adding FIFA esports stars to their rosters. But, while his peers rose to the top, Allen didn’t enjoy the same success he had before making the move to the pro ranks. A loss in the FIWC final seemed like it would be the pinnacle of his young career after he struggled with the Hammers. He left the London club this year, but found his game, qualifying for the Madrid Regional Final. He participated in two of the best games of the tournament, one versus Spencer “UNILAD Gorilla” Ealing and the other against Lucas “PSG DaXee” Cuillerier. The latter was an end-to-end masterpiece that was decided in extra-time. In the end DaXee prevailed with a last gasp winner before penalties were needed, but Allen ensured he will not be fading away from the scene anytime soon.

Was he finished? That was the question bouncing around the FIFA community following Spencer “UNILAD Gorilla” Ealing’s shocking performance at the Paris Regional Final. He didn’t make it out of the groups in France and though he continued to perform extremely well in the Weekend League, questions emerged regarding his ability to perform when the lights were on and thousands were watching. Those questions were put to rest in Madrid. Ealing won all three games in the group stage, cementing himself as a player to watch in the knockout round. Adversity struck early however, as Ealing was dispatched to the loser bracket by Niklas “NRaseck” Raseck in penalties. He wasn’t finished, however, mounting wins against Tim Latka, Sean Allen, Quinten van der Most and Raseck to reach the Xbox One Final. There he had to beat Cuillerier twice to claim the title and he did exactly that, prevailing in penalties in the first game and then 1-0 in the second matchup. The beast is back.

Twenty four players clinched their spot to the Ultimate Team Championship throughout the first five Regional Finals leaving only eight tickets left for players looking to compete with the best in the world in Berlin. It was an extremely competitive tournament, but at the end of the day, the cream rose to the top and Spencer “UNILAD Gorilla” Ealing, Lucas “PSG DaXee” Cuillerier, Niklas “NRaseck” Raseck, and Quinten “Feyenoord Quinten X” van der Most will be travelling to German capital from the Xbox One Division. On the PlayStation Division it was Daniele “Prinsipe” Paolucci, Tim “TheStrxngeR” Katnawatos, Johann “Maniika” Simon, and Bob “KINGEP” Van Uden who will battle in Berlin for the $160,000 USD prize and the the chance to be named the best FIFA player in the world.

Daniele “Prinsipe” Paolucci’s path to the PlayStation 4 divisional title was marked by domination. After topping his group with two wins and one draw, Prinsipe cruised through the knockout stages remaining unbeaten in seven matches with a lethal combination of high-scoring and defensively solid football. Spencer “UNILAD Gorilla” Ealing had to take the hard way to the top, playing more matches than anyone else in the tournament, following an early loss in the knockout roud. He was ready for that challenge and will be entering Berlin on a high, despite the Grand Final loss.

If you missed the Season 2 Europe Final of the FIFA 17 Fut Champions, you can watch the best goals here: 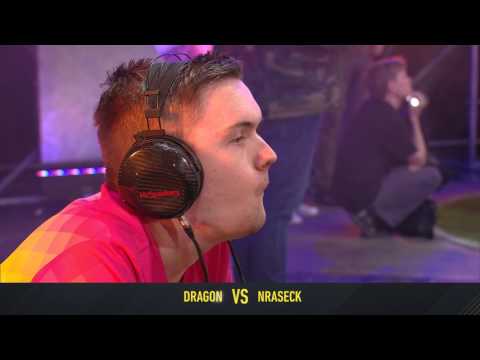 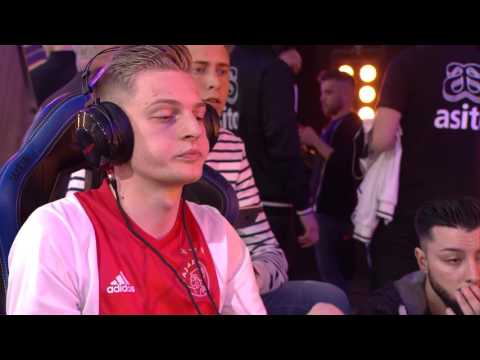 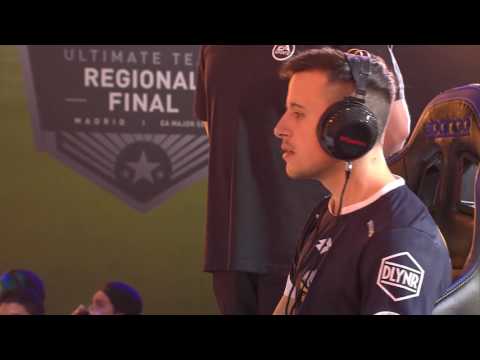 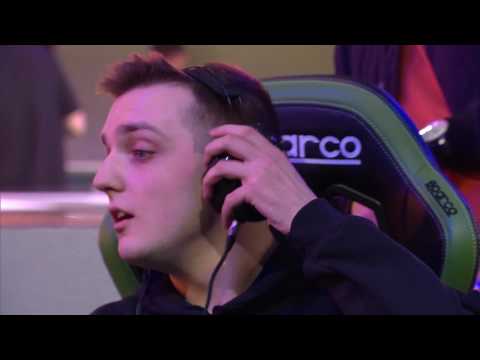