Who are the best forwards in the world? Who will be in the FIFA 17 Team of the Year? Check here the FIFA 17 Ultimate Team TOTY Forwards shortlist.

The FIFA 17 Team of the Year Forwards shortlist includes these fifteen amazing players: 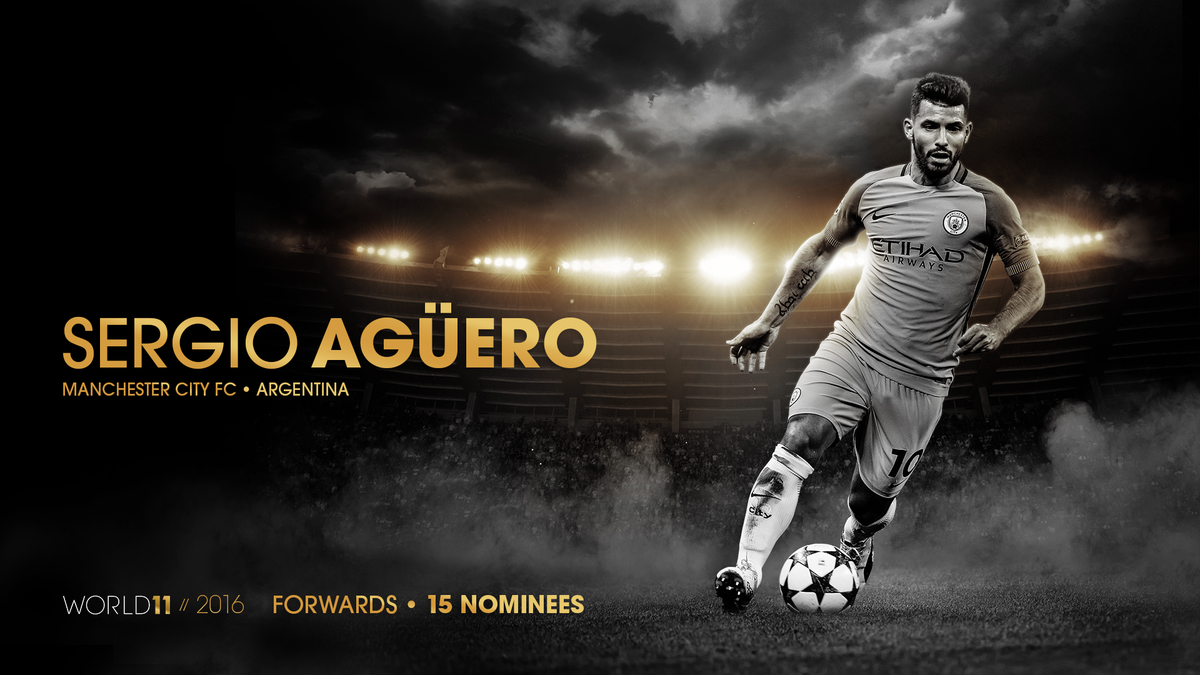 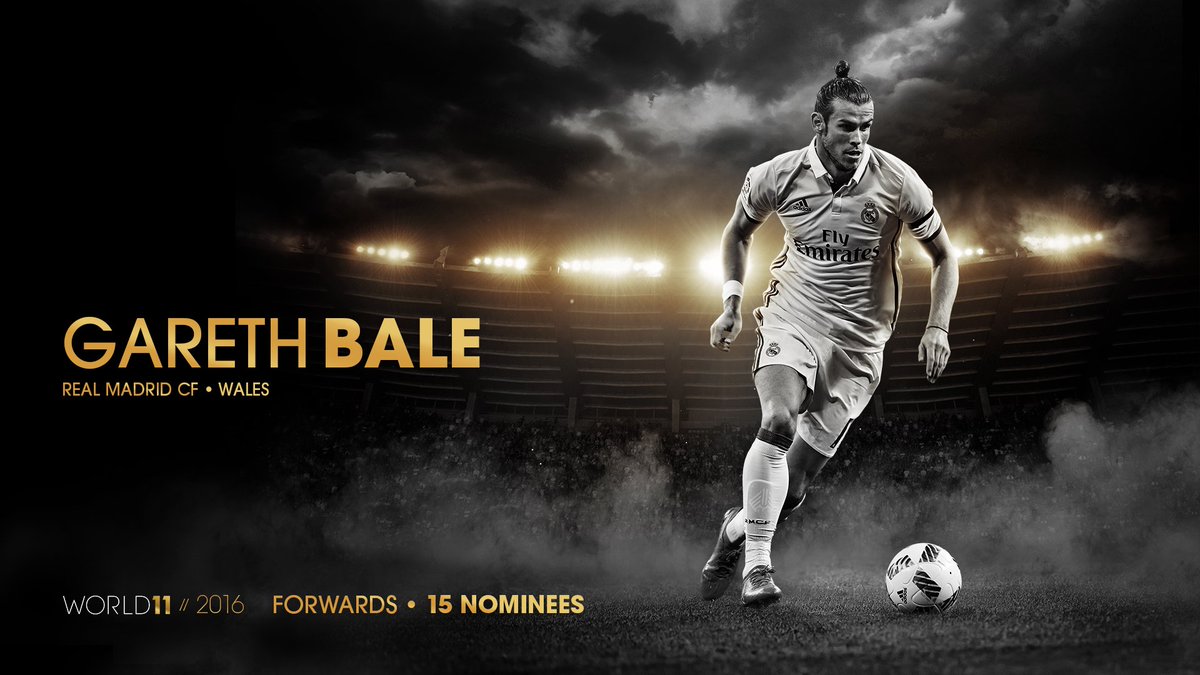 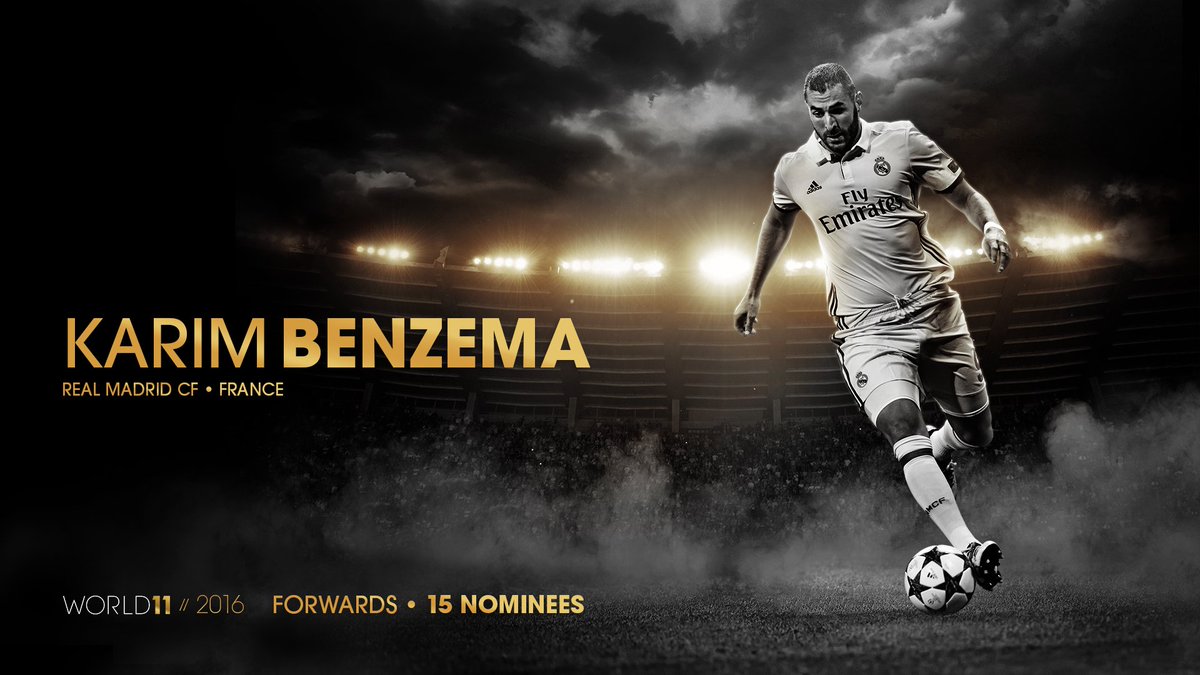 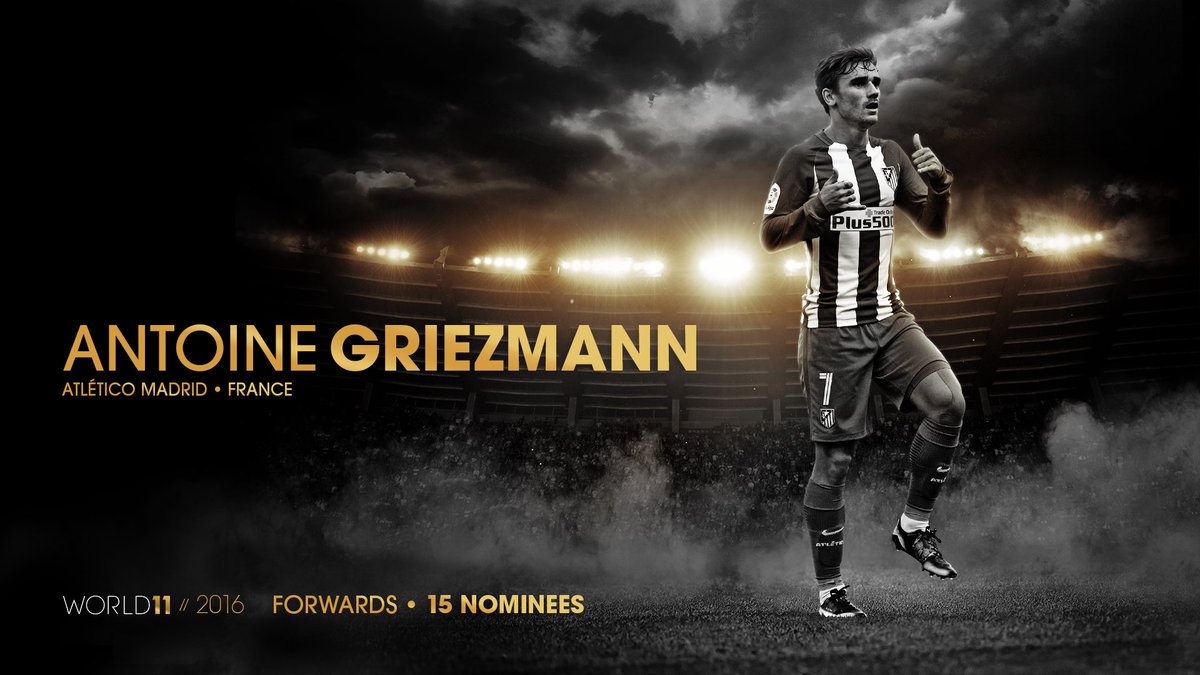 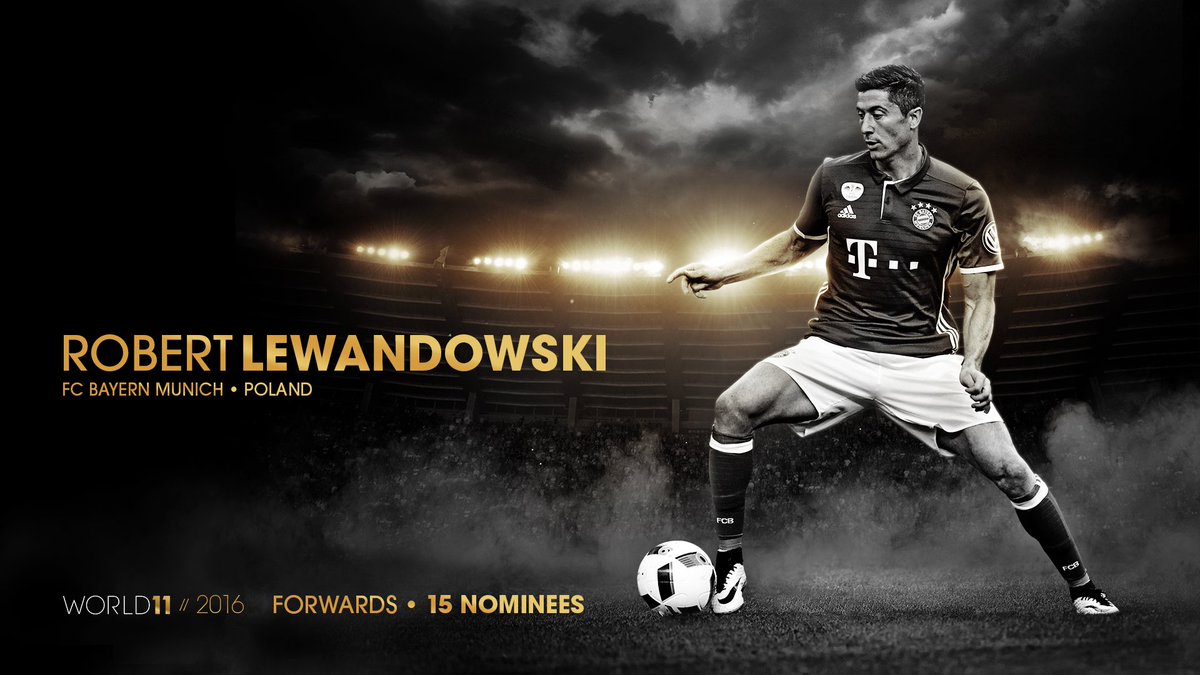 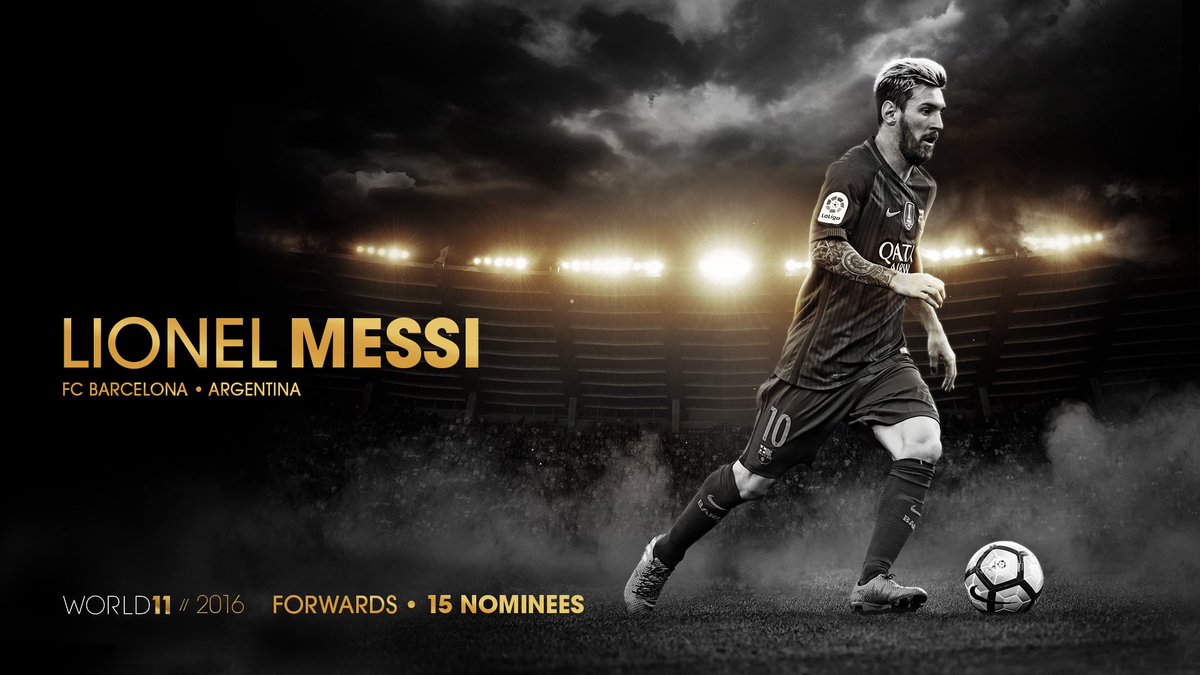 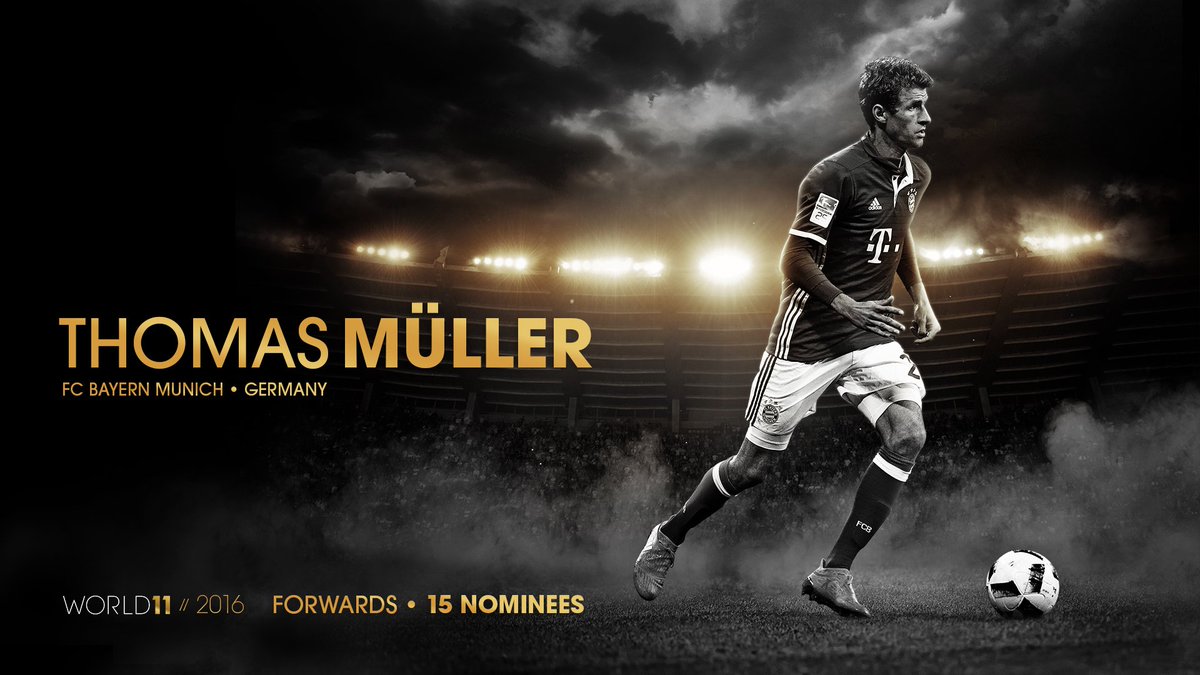 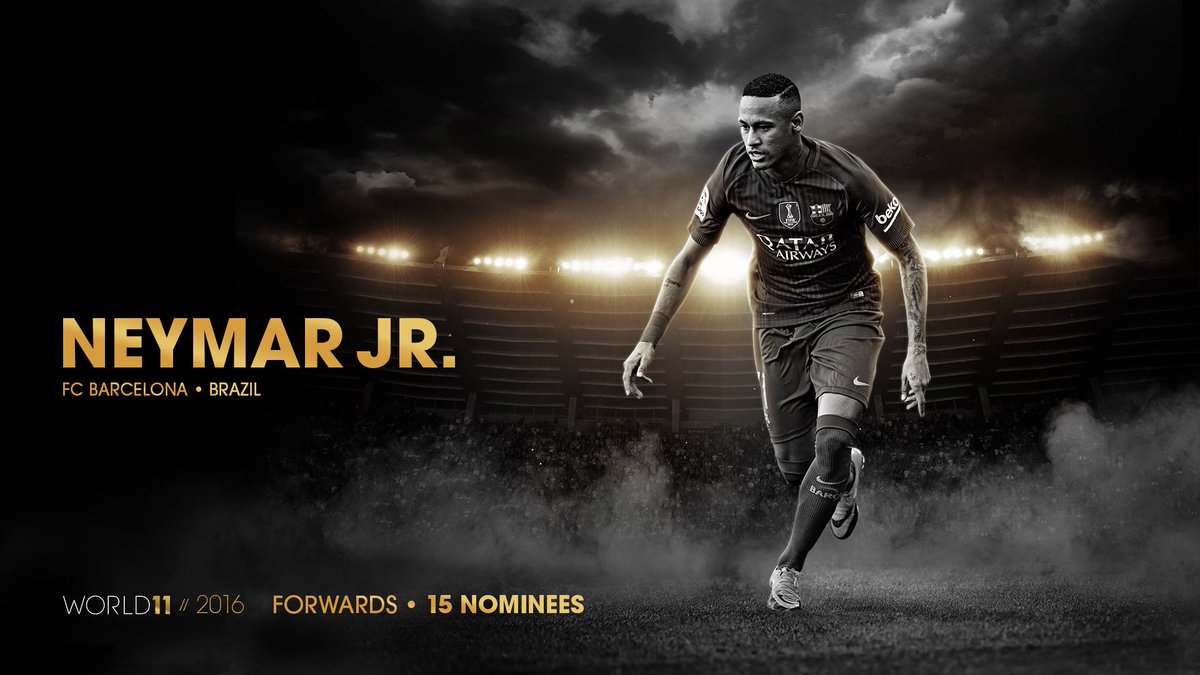 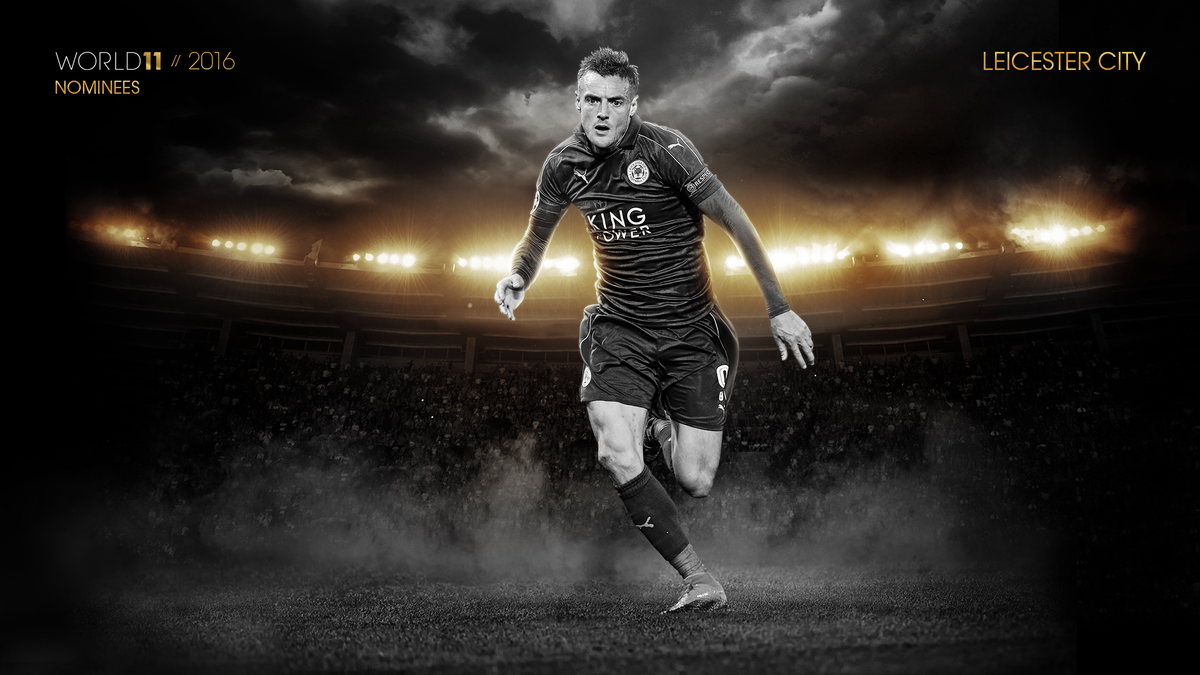 The FIFA FIFPro World XI will be unveiled on January 9 2017 at FIFA’s Ballon D’Or in Zurich, Switzerland.
The FIFA FIFPro World11 is decided by the players, for the players. It involves votes from nearly 25,000 professional footballers from about 70 different countries. Each player can select one goalkeeper, four defenders, three midfielders and three forwards. FIFPro and its national affiliates are responsible for gathering votes from professional footballers worldwide. FIFPro has organized the vote for the World XI since 2005. Every year the world players’ union, with the help from all of its member associations, distributes approximately 50,000 ballots all over the world.

Last year, the three forwards chosen to the Team of the Year, were Cristiano Ronaldo, Lionel Messi and Neymar.