The FIFA 17 TOTY Goalkeeper and Defenders are available in packs now. Are you lucky enough to pull Neuer, Ramos, Dani Alves, Piqué or Marcelo from a pack ?

The FIFA 17 TOTY was announced. You can see here who are the players that will be released on very special blue cards.

The Team of the Year was announced at January 9th 5:35pm (UK time) and the first cards were released on packs at 6pm. The cards are not available in packs all at the same time. For each position there are specific dates. The forwards were the first ones. Now it is your chance to get one of these five players. If you want to do it, take advantage of the Happy Hours to buy better packs. Don’t forget that is extremely difficult to get a TOTY card in a pack. You were warned.

You can see here the stats of the all FIFA 17 TOTY Goalkeeper and Defenders: 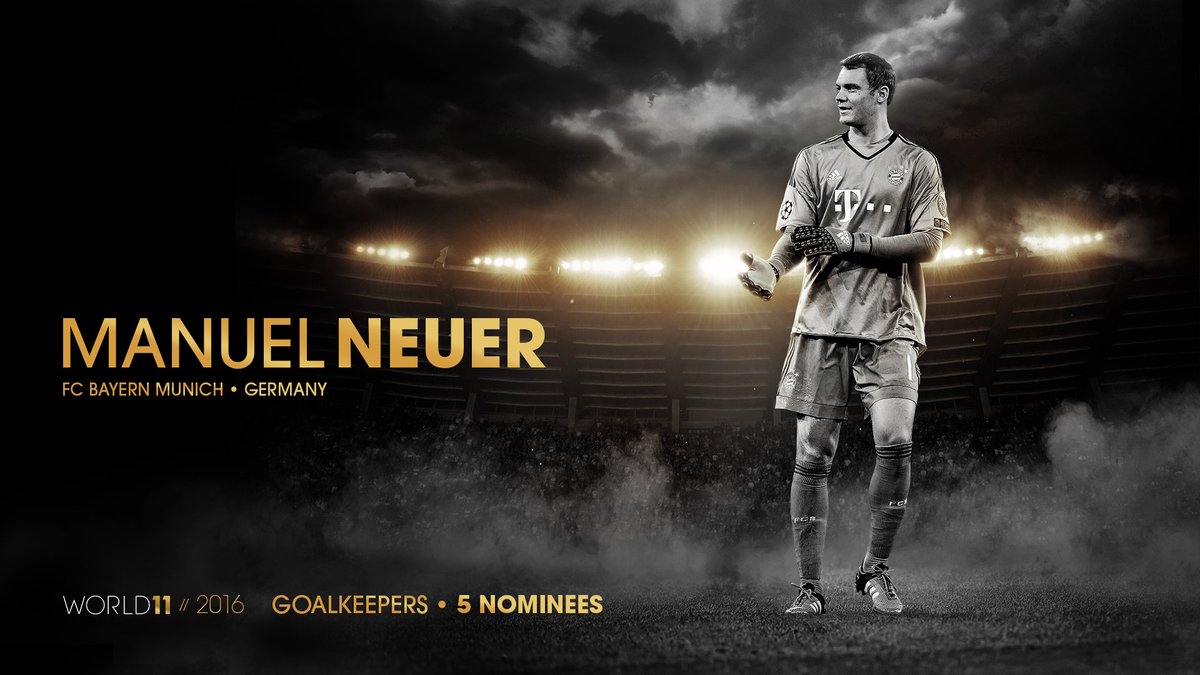 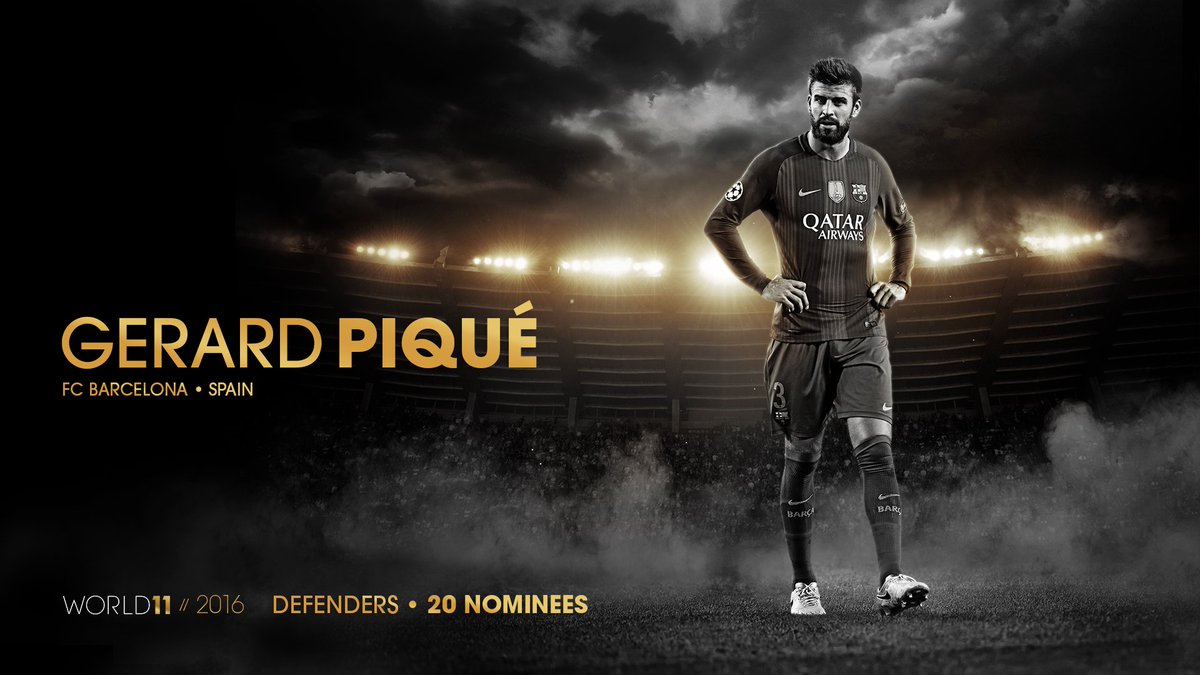 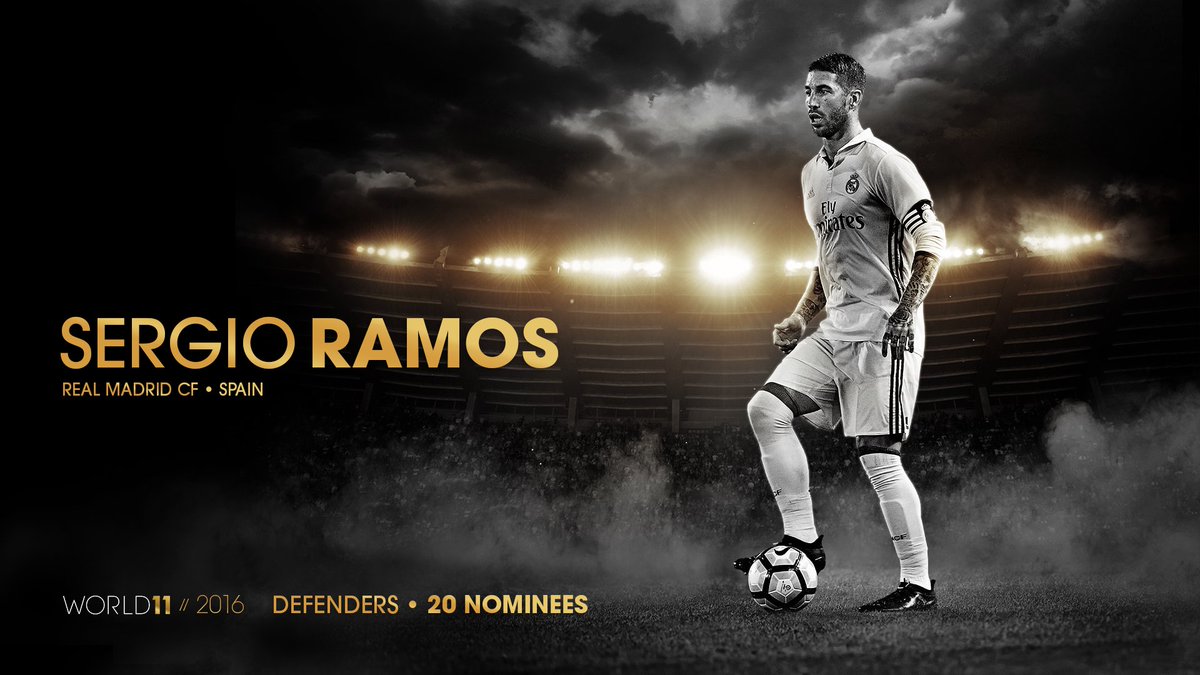 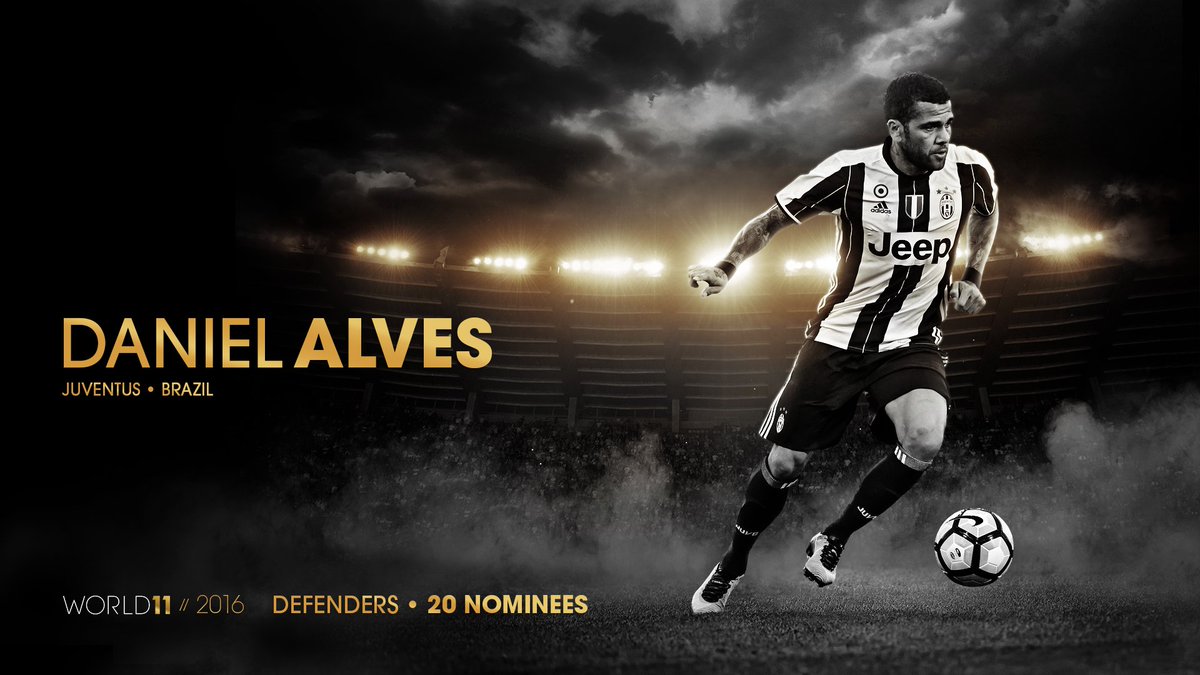 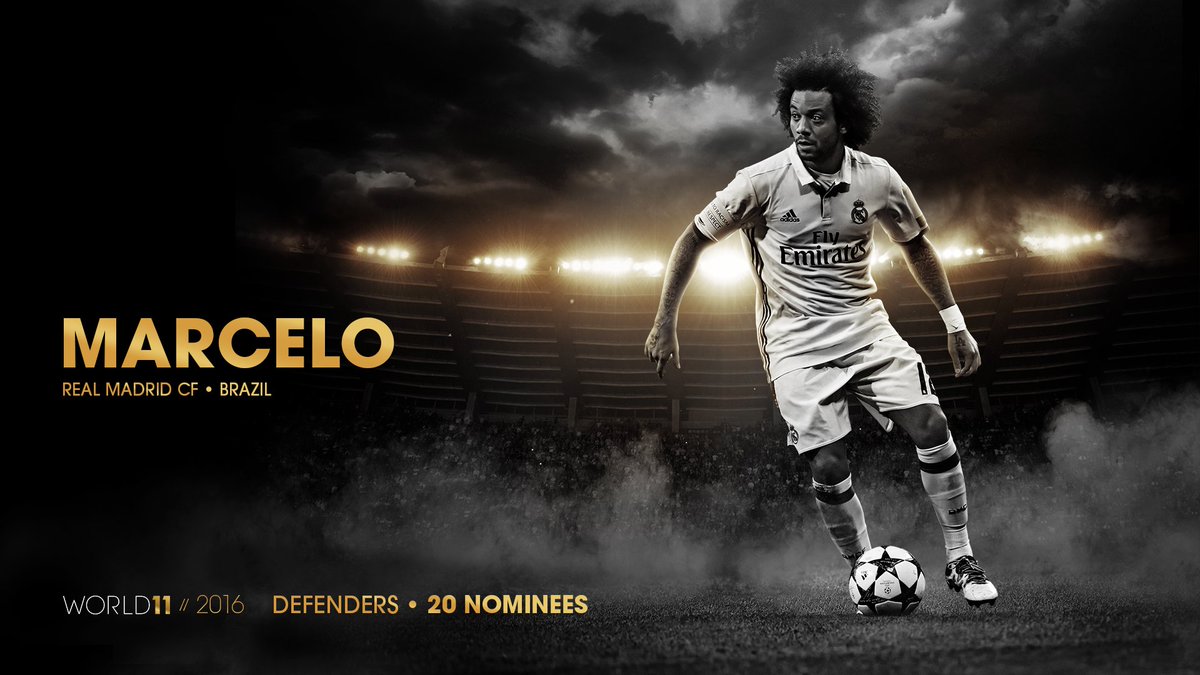 The defenders will be available in packs from January 12 6pm to January 13 6pm.