List of all FIFA 17 Trophies for Playstation 3 and FIFA 17 achievements for XBox 360 including trophy or achievement name, description, gamescore and short instructions about how to perform them.

Telepathic 30
Assist a goal using a threaded through pass

100% 30
Win a penalty shoot-out without missing

Aerial threat 15
Score a goal with a downward header

Sweet spot 15
During open play, score a long-distance goal with a defender (25 yards out)

Make it count! 15
First appearance in the Starting 11 or the Subs of a player bought from the Transfer Market in FUT

Exchange student 15
Sign a Loan Player from the EASFC Catalogue

A shift in power… 15
Change your captain in FUT

Here we go… 30
Earn a Promotion in Seasons

Talent thief 90
Buy a player from a rival team

Got Flair? 15
Score a goal with Flair Shot in a women’s football match

Managing for results 15
Win a Trophy as a Team manager

Fill in the blanks 15
Fill up all Team Sheets slots

Pencil it in 15
Create a New Team Sheet

Best two out of three? 15
Play a consecutive match in Seasons

Where’s the ball? 15
Score a goal after 10 consecutive passes in the opposing third of the pitch 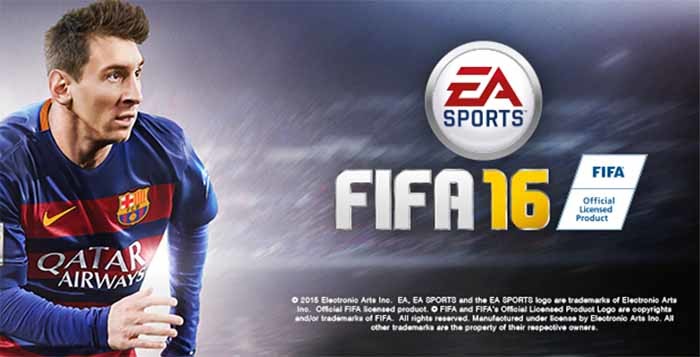