FIFA 19 is coming and it’s time to find out the Career Mode new features, including the UEFA Champions League license, the release clause and better user-interface.

Career Mode has been added to FIFA Franchise as a new feature in FIFA 2004 for the first time. 15 years later, it is still one of the most popular game modes. It offers you the chance to play through a lifelong football career. Career Mode is split into two different areas:

Manager Career
As a manager in FIFA Career mode you can take the reins of your favourite club and control all the managerial and tactical aspects of your team. You will also be responsible for helping the club achieve strategic and business objectives across a variety of categories.

Player Career
With this mode in FIFA Career you can create your professional player (known as Pro) and work your way up through the football world, to go from a nobody to a club legend. Eventually, you may choose to retire and continue as a manager. 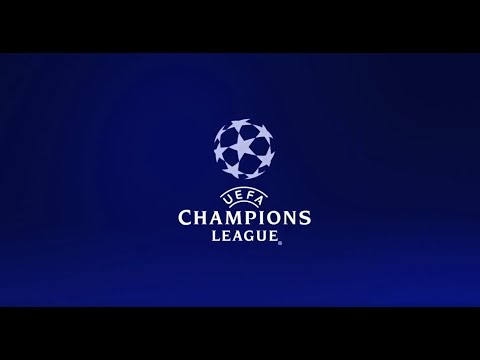 1 UEFA CHAMPIONS LEAGUE
You are able to play UEFA Champions League in FIFA 19 Career mode. This feature also includes cinematic scenes that make your Champions League career to be looking more real. For example, a Champions League and Europa Leauge draw cinematic shows you how teams are drawn in their groups like what they do in real life.

2 ULTIMATE DIFFICULTY
FIFA 19 Career mode includes the hardest AI difficulty you can play against AI. ULTIMATE difficulty was previously available only in FUT. Now you are able to choose this difficulty in the career mode.

3 PLAYER TRAINING
There is an ability in FIFA 19 career mode to train a player’s strength and sprint speed.

4 BETTER USER-INTERFACE
FIFA 19 Career mode’s UI has been revamped and improved. The better interface helps you to navigate better between menus and enjoy the game.

5 PRE-GAME CUTSCENES
You will also get to see the players getting off the bus at the beginning of a game along with mid-game cut scenes of players warming up and taking selfies with the crowd and etc.

6 MANAGER PRESS CONFERENCE
Eventually, EA has added this feature to FIFA career mode. You are now able to customise your managers and have them host press conferences. You will have multiple dialogue options to react to your games the way you want to, keep that in mind that your choices may dramatically affect your career.

7 RELEASE CLAUSE
When searching for new players to sign you can now tick a box to only see players with a release clause in their contract. This will save you a lot of time and money.