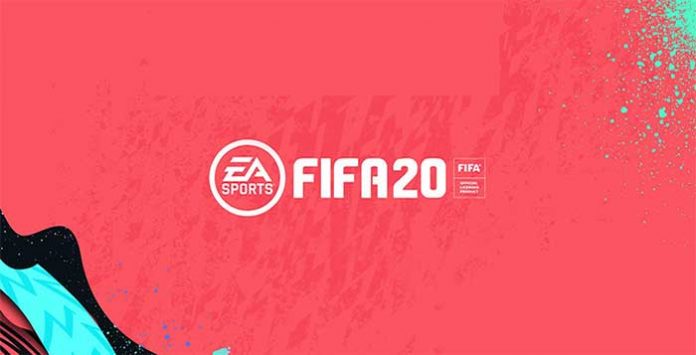 If you want to know which FIFA 20 songs you will have the chance to listen, check this page. Here it is the full FIFA 20 soundtrack.

Secondly, the highly-anticipated VOLTA FOOTBALL in FIFA 20 is all about breaking new ground; expressing your style on the streets in football playgrounds all over the world.