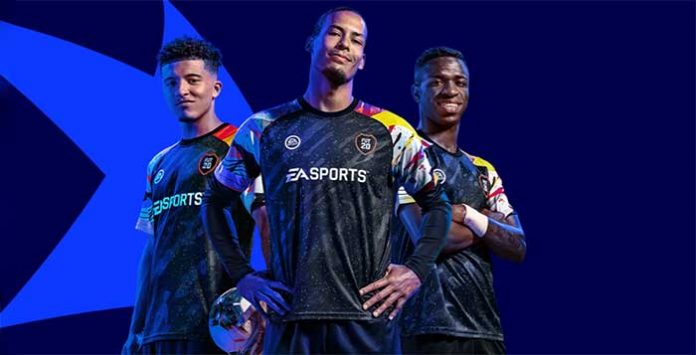 The UEFA Europa League and the UEFA Champions League FIFA 20 Team of the Group Stage is out!

FIFA 20 Team of the Group Stage

TOTGS items are back to FIFA 20 Ultimate Team. This selection of the best players from the first stage of UEFA Champions League and Europa League tournaments features many popular stars, like Spur’s Harry Kane, the world champion Kylian Mbappé or the six time European Golden Shoe Lionel Messi.

Here is the list of TOTGS players available in packs from December 06 to December 13, 2019. Q: What is the TOTGS event?
Team of the Group Stage is an event created by Electronic Arts to celebrate the best players of the UCL and UEL first stage.

Q: What is the TOTT?
TOTT items are assigned to the best players of European Champions League – Team of the Groups Stage (TOTGS) and Team of the Knockout stage (TOTKS). The ratings and attributes of these cards are usually boosted in one or two points, compared to their previous item.

Q: Who chooses the Team of the Group Stage?
Electronic Arts.

Q: How many players are selected for the TOTGS?
18 players are released in packs with additional items available exclusively via SBCs or Objectives throughout the event.

Q: Can a TOTGS player’s rating change?
No. TOTGS card ratings remain unchanged after being implemented into FUT.

Q: Are OTW items upgraded when a TOTGS card is released?
Yes, they are affected by these items.

Q: Can I own other versions of the TOTGS item in my club?
You can have multiple items of the same player in your club. However, you cannot use them in your squad at the same time.

Q: How can I get a TOTT player card?
You have to pack them while they are available in packs. A selection of players can also be found in objectives and SBCs. Obviously, the odds of packing one of these items are low. They are even lower than having success playing Sports themed free slots.

Q: In which FUT packs I can find TOTGS cards?
TOTGS players can be found in any pack with rare gold players. Obviously, the chances of finding one of these cards are higher if you open a pack which contains more rare gold players items.

Q: Are these items affected by Winter upgrades?
Yes, they are.