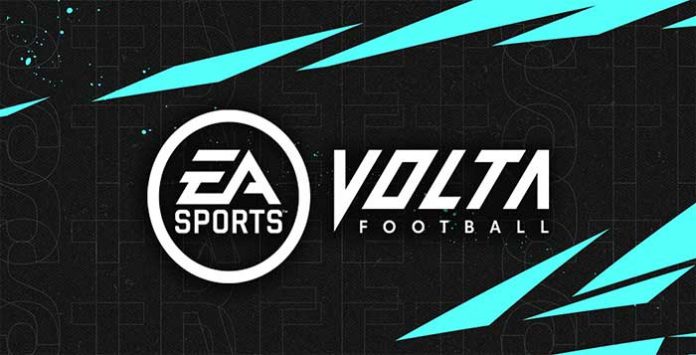 FIFA 20 VOLTA FOOTBALL follows the standard formations that are available in real life Street Soccer and Futsal. Here is a guide to all available formation systems.

There are seven formations to use in FIFA 20 VOLTA FOOTBALL:

1-2-1 Diamond
The most popular formation in Futsal. 1-2-1 Diamond has one striker, two defenders in midfield and one in back. Your two defenders/midfielders can also act as wingers and give width to your playing system. This formation can maintain the discipline and organization in your playing system. The midfielders can participate in attacks as well as defences. Keep this mind that your midfielders need to have a good PHY rating.

2-0-2 Square
There is no midfielder in this formation. Only 2 defenders and 2 strikers will be available by using 2-0-2 Square formation. This could help your squad to have a good balance on the field while support is always available both in attack as well as in defence. It could be risky when the defenders leave their positions and join the attack, because the system suddenly could become very vulnerable to counters.

2-1-1 Pyramid
This pyramid system is a defensive version of the square formation. There are 2 defenders, 1 midfielder and 1 striker in 2-1-1 Pyramid. As a defensive formation, the lone striker in this system can just concentrate on attacks. The pace and acceleration in this formation are crucial for the defenders and the single striker. The midfielder should have good stamina and strength to support both defence and attack.

1-2-0 Triangle
Attacking version of the 1-2-1 formation for 3v3 matches. In this system, there are 2 strikers who attacks on wings and are supported by a defender. The 2 attackers will also participate in defence.

0-2-1 Flipped Triangle
This system is an offensive version of 1-2-0 Triangle where two midfielders/defenders support the lone attacker. These two defenders can also help the attacker on attacks.

1-1-1 Line
Similar to 1-2-1, this formation is very popular. There are 1 defender, 1 midfielder and 1 attacker in this formation. All players should be able to participate in all positions for both attack and defence. So, by choosing this system, make sure your players are all good in defence and attack.