As the European football season heads into its final stages, attention will soon turn to next, and with it, the release of FIFA 21. Here we provide all the information about EA’s flagship football game, areas of FIFA we hope to see improved in the next edition and look at how the PS5 and Xbox Series X releases could impact FIFA 21.

FIFA 21 – what will be the release date?

While there has been no official confirmation on the release date for FIFA 21, based on previous releases, it can be safely assumed that the game will be available on the final Friday of September, which means we can expect FIFA 21 to hit the shelves on September 25. The demo has traditionally been released two to three weeks prior, so expect the demo to be available from early to mid-September.

Who will be the cover star for FIFA 21?

Last season’s cover star was Eden Hazard, but given the Belgian’s injury-hit season for Real Madrid, it is unlikely he will feature this year. With PES holding the licensing rights for Juventus, Cristiano Ronaldo (cover star for FIFA 17 and 18) is out of the equation.

If FIFA 21 wants to look at a next-generation star, then the likes of PSG striker Kylian Mbappe, Liverpool defender Trent Alexander-Arnold, Dortmund attackers Jadon Sancho and Erling Haaland, and Manchester United forward Marcus Rashford could all be in the running.

Will FIFA 21 be cross-platform?

FIFA 21 will be released on the usual platforms – PS4, Xbox One, and PC – so in that sense, the game will be available cross-platform. However, it is unlikely on the current devices for FIFA 21 to have cross-play capabilities, allowing users on different hardware to play each other. Whether that may change with the release of the PS5 and Xbox Series X remains to be seen. 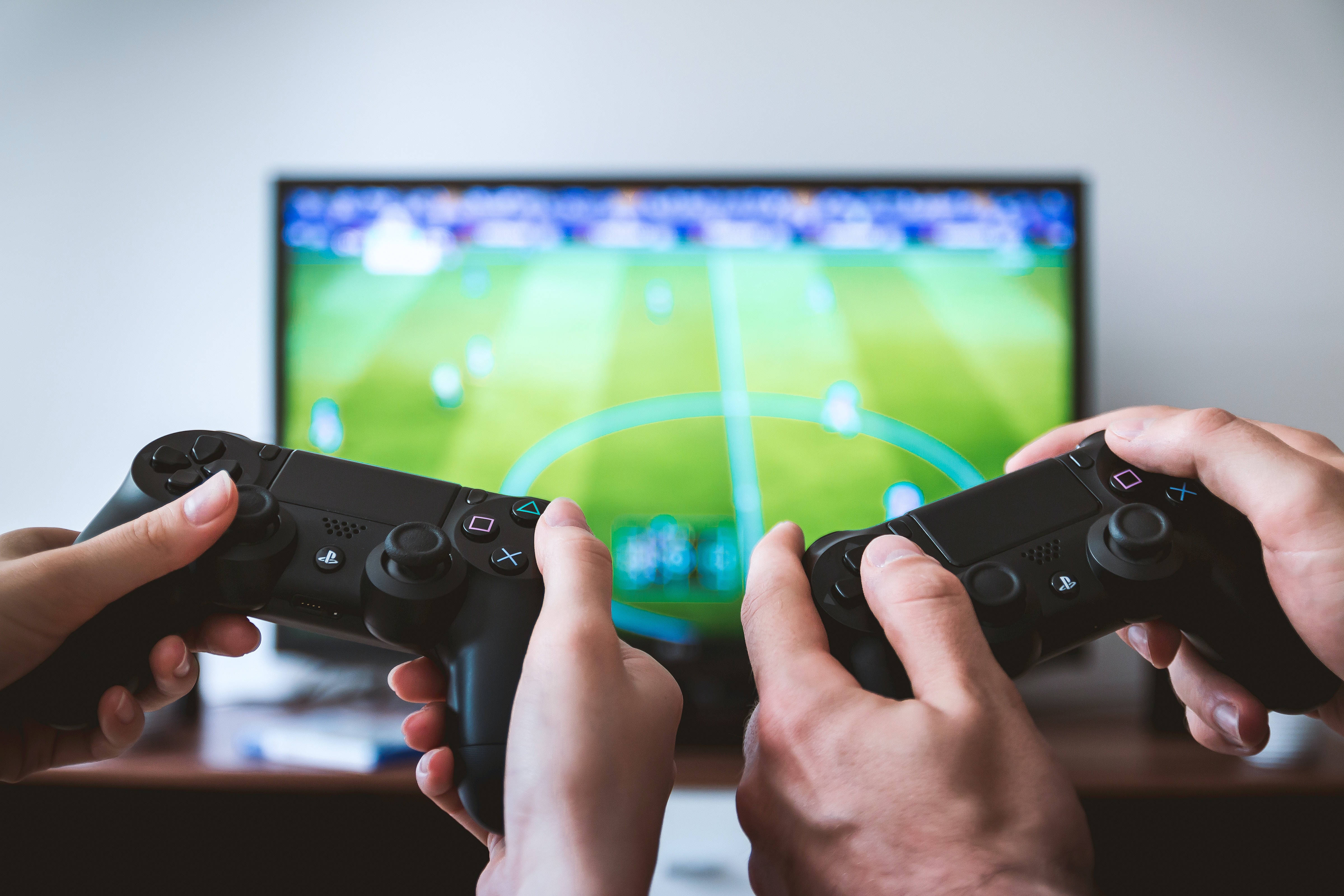 Improvements and features we hope to see in FIFA 21

Improvements made to career mode
Career mode has become one of the most important aspects of FIFA games in recent years, yet there has been a common complaint amongst gamers that this aspect is in need of an upgrade. While there were some upgrades to Career Mode in FIFA 20, it feels time for an overhaul to keep this feature from feeling too similar year after year.

Level the Ultimate Team playing field
FIFA Ultimate Team was first introduced in FIFA 09 and has become the game’s most popular mode. However, FUT has faced some criticism in recent years, most pertinently to its ‘pay-to-play’ element and to gambling complaints. While EA introduced a ‘pack probability’ feature in FIFA 20 to make gamers aware of the likelihood of the pack including a player of a certain standard, there remains an issue of gamers still routinely facing opponents with expensively assembled sides. What would be great is if FIFA 21 included some sort of matchmaking or ranking system which ensured teams went up against other teams of a similar ability.

Build on Volta
The biggest addition to FIFA 20 proved extremely popular with fans and was a clear nod to FIFA Street – another big fan-favourite. For FIFA 21, we can hopefully expect EA to build on Volta by introducing more arenas, an upgrade to ‘The Journey’ storyline, and generally a bit of refinement.

Upgrade in graphics
It has become clear in recent editions of FIFA that the improvements in graphics and visuals have slowed, most likely as this generation of consoles near their ends. While there are likely to be incremental improvements in FIFA 21, it is likely that a major jump in graphics will be reserved for the launch of the new consoles.

How will PS5 and Xbox X Series affect FIFA 21?

The upcoming releases of the PS5 and Xbox Series X have created plenty of intrigue and excitement, both to the general gaming community and specifically to FIFA fans.

The release dates of the Sony and Microsoft consoles are expected to be toward the end of the year – November or early December. Therefore, it is widely assumed FIFA 21 will be re-released on the new generation consoles, and while it is set to be the same game, there will be some clear upgrades in visuals, graphics, audio, and loading times.

Sony and PS5 Blockchain Technology
Blockchain technology could play an integral role in the next-generation consoles. For Sony, their aim is to integrate their patented Digital Rights Management (DRM) system, which will make the PS5 the first console to include blockchain technology.

The DRM system would allow users to purchase games that will forever be theirs and to register those games on a self-organizing blockchain system. Any digital rights a user will own for those games can then be digitally traded on the DRM platform. While there is no confirmation from Sony that the DRM system is ready to be rolled out, it makes sense that the blockchain platform will be a core component of the PS5, considering Sony’s battle for copyright protection, as witnessed by the infamous PS3 hack.

Microsoft, meanwhile, had already moved into the blockchain space with a Blockchain Payment System allowing users to pay for games and services with cryptocurrencies, joining other online merchants in accepting digital currencies.

How blockchain could affect FIFA 21

In relation to FIFA 21, these blockchain components could impact the way gamers buy and store their games, while if Microsoft eventually introduces a similar system to Sony’s DRM, it could solve the issue of cross-play between the two devices as blockchain should theoretically provide the necessary copyright protection.

Raytracing
A component of both consoles, Raytracing will allow for improved lighting and heightened realism which will lead to improved visuals for FIFA 21 as well as more realistic stadiums, pitches, players, and crowds.

In conclusion
While we hope to see some refinement and a few upgrades to FIFA 21 for the PS4 and Xbox One, it is likely that any large overhaul and major improvements will be seen in FIFA 22 when EA create a game tailored to the improved features and specifications of the PS5 and Xbox Series X. Cross-play, meanwhile, is sure to be out of reach for the current consoles, but the possibility of blockchain in the new Sony console makes it a tantalising prospect for future FIFA games.