FIFA 22 is set to be launched soon, and EA Sports has already given the fans a glimpse of the entertaining gameplay through two esports players. The developers started by unveiling a gameplay trailer and finally decided to treat players to a full one-on-one match. The gameplay shows players exactly how this game will play out on the next-generation consoles.

There were lots of complaints from FIFA 21, and many players thought there weren’t enough changes in the gameplay compared to FIFA 20. With the introduction of the new hyper motion technology, players can expect to see significant changes in the FIFA 22 gameplay.

The developer has already announced several great features set to be available in FIFA 22, and if the gameplay manages to go down well in the community, we might be treated to the greatest game in the FIFA franchise.

Earlier this month, EA Sports announced that players would be treated to a full-stream game between two professional esports players, and they managed to deliver. The match between the two top FIFA esports players saw Tom Lesse facing off against Tekkz. That was an excellent way for the developer to show players full gameplay for the first time, with the two demonstrating lots of technique and skill while playing the game.

While esports betting fans at Betway didn’t wager on the match, you could tell there was a significant difference between the FIFA 21 and FIFA 22 gameplay. Players could also see how good the new hyper motion technology is, and there’s no doubt that most people will want to buy a copy as soon as it’s released. You could also see the finesse shots are overpowered.

The match took place on 2nd September, with Tom starting the game in a better place by scoring two early goals using finesse shots. Soon after, Tom revealed that his sources were right about the finesse shots being more effective this year, and he was certainly not wrong with his assessment. On the other hand, Tekkz managed to score following a perfectly timed counter-attack, although it wasn’t enough as Tom won this showcase match.

There’s about a month until FIFA 22 is officially released on Friday, 1st October 2021, but in the meantime, players can wager on esports at Betway or enjoy the beta version. However, the beta version won’t feel like the official full game, although it will help you know what you can expect in FIFA 22. Fortunately, EA Play Early Access players can expect to start enjoying the game from Wednesday, 22nd September.

With the release date already set, you can expect to see more FIFA esports gamers enjoying the game soon. That means it will be very exciting to see who will be winning the first tournament in the new game and claim the bragging rights. This game will be available on PC, PS5, PS4, Stadia, Xbox Series X/S, and Xbox One. 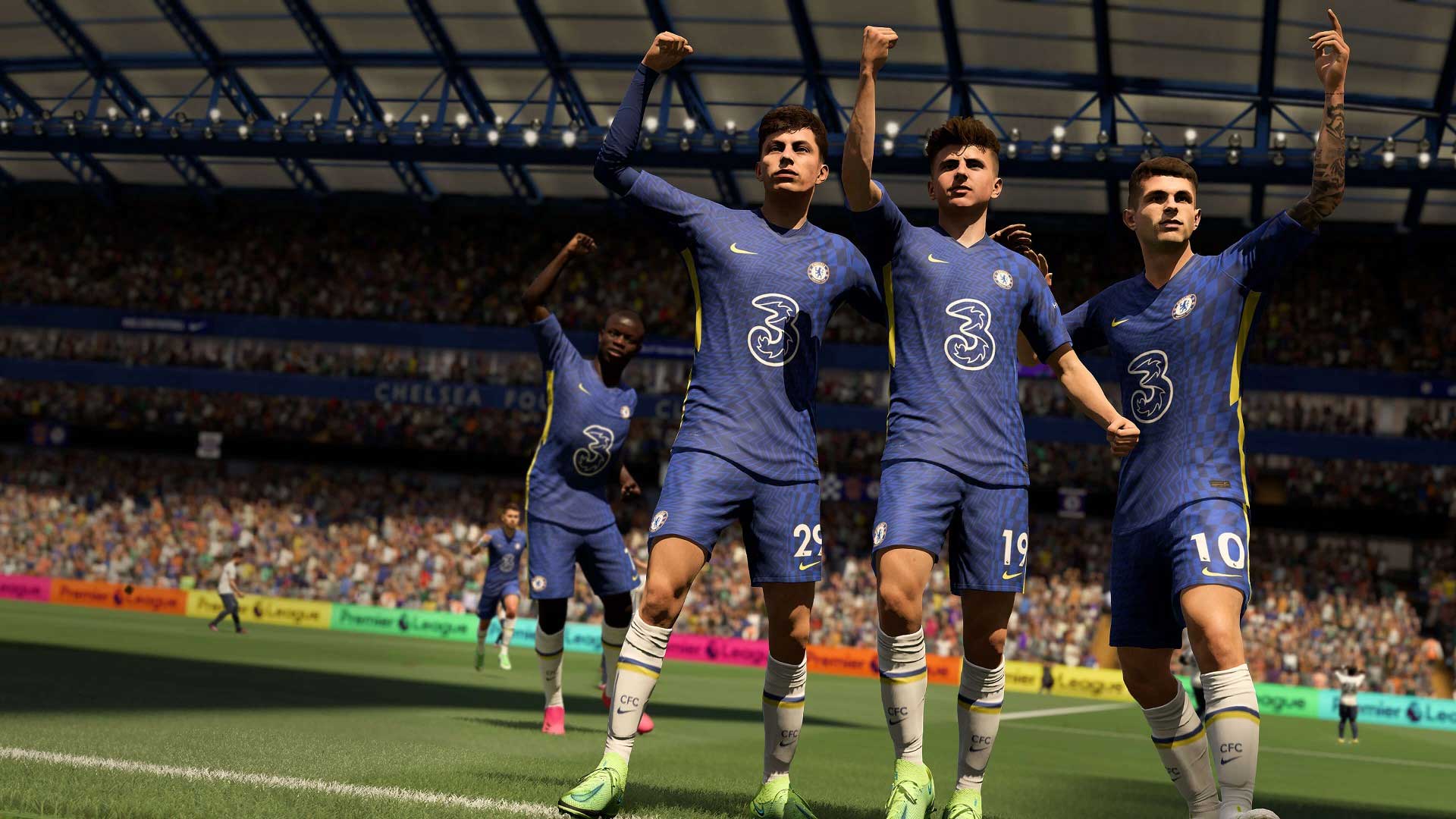