The FIFA eClub World Cup is here! After a successful inaugural club eSports tournament in 2017, where a select group of clubs were invited from all over the world to compete in London, FIFA’s official eSports club competition is back with a new name and an exciting new format.

All eSports teams and clubs with dedicated EA SPORTS FIFA players invited to qualify for the first ever FIFA eClub World Cup.
Online Qualification runs from 20 to 22 April 2018.
FIFA eClub World Cup to take place on 19 and 20 May 2018.

The FIFA eClub World Cup 2018 is inviting existing eSports organisations from all over the world with dedicated EA SPORTS FIFA players to compete in the online qualification for the tournament. Qualification will take place online from 20 to 22 April 2018.

After successfully competing in the regional online qualifying matches, 14 qualified teams will join the hosting club and defending champions IF Brøndby at the FIFA eClub World Cup 2018. The host city of the tournament will be revealed very soon. 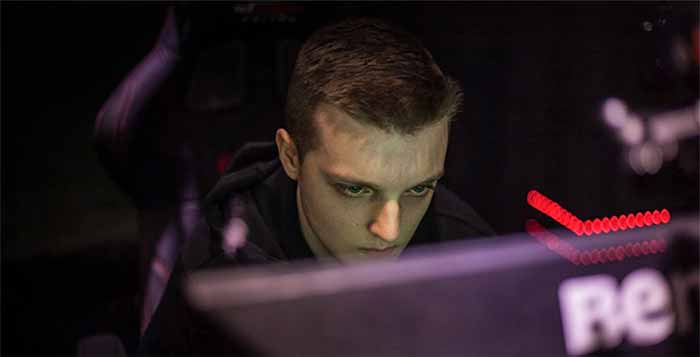 Here is an FAQ that will help you to understand how the FIFA eClub World Cup works.

Q: Are you part of an existing FIFA eSports team and want to compete?
A: You have until 18:00 CET on 16 April 2018 to submit your application to be considered for the qualification process for the FIFA eClub World Cup 2018.

Q: What’s at stake?
A: At the FIFA eClub World Cup, 16 participating teams will compete for prize money and four available qualification spots (two for Xbox and two for PlayStation) for the EA SPORTS FIFA 18 Global Series Playoffs, where they will get their chance to qualify for the pinnacle event, the FIFA eWorld Cup 2018 Grand Final.

Q: How many players per club?
A: Each eSports team must nominate two players to represent the club for the full duration of the online qualification process, which will take place from 20 to 22 April, and the live tournament phase, with one player on Xbox One and one on PlayStation 4. Teams may not change players throughout qualification or during the live tournament phase.

Q: How to qualify?
A: After receiving team applications, FIFA will verify the applications and divide them into different geographical regions, with the allocation of regional positions determined based on the amount of eligible teams. Both the Xbox and PlayStation players of the same team will play against the respective Xbox and PlayStation players of the opposing team in a 1v1 format, with the winning team determined based on the aggregate score of the two individual games. Matches are always played in a team format with two individual games: Xbox player vs Xbox player, PlayStation player vs PlayStation player, scores count as aggregate. All match-ups will be played in the FIFA 18 Ultimate Team Friendly Season mode.