There are good prizes for waiting the FIFA Interactive World Cup 2015 winner, runner-up, third place and in general for all FIWC Grand Final finalists.

The Grand Prize for the FIFA Interactive World Cup 2015 includes a cash prize of USD 20,000 and a trip for the winner and a guest of their choosing to the FIFA Ballon d’Or. The Ballon d’Or is a night that no FIWC champion ever forgets. Want to take photos with the brightest stars in football, share a few words on tactics with top coaches, play an exhibition game against a football legend or even just get a shirt signed by one of your childhood heroes? The FIWC champions have experienced all this and so much more. FIWC make it all possible; you just have to become the next FIWC champion!

The silver medalist at the FIWC 2015 Grand Final will receive a USD 5,000 cash prize and the third place finisher will receive USD 1,000.

Qualifying for the FIWC Grand Final is a massive prize all of its own. The twenty Grand Finalists get to travel to exotic destinations and experience a variety of unique attractions and activities. They’ve been crowned champions in Amsterdam, Barcelona, Berlin, Dubai, Los Angeles, London, Madrid and Rio de Janeiro. 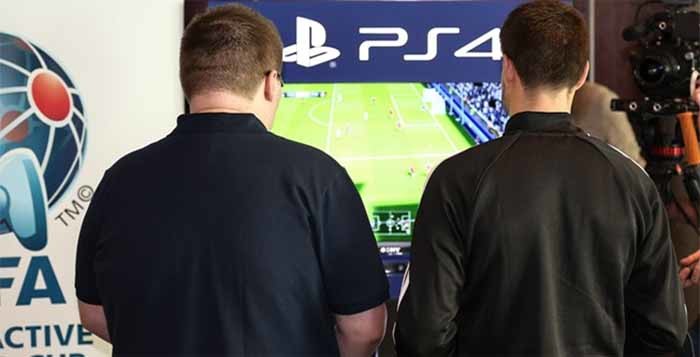