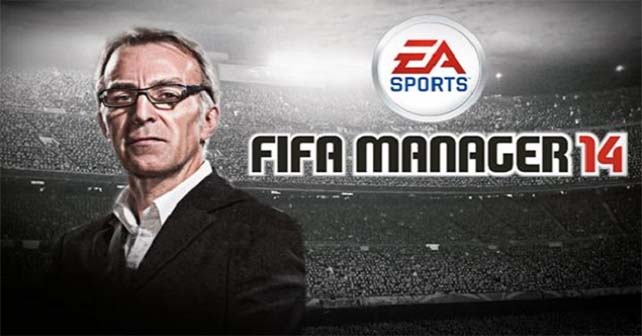 FIFA Manager 14 will be the last instalment of the football simulation series marketed by EA Sports.

It seems that Sega’s Football Manager has won the battle against FIFA Manager. EA Sports has cancelled the plans to release a new FIFA Manager. The most recent entry in the series, FIFA Manager 14, was published by EA Sports on Windows XP, Windows Vista, Windows 7 and Windows 8 in late October 2013.

“Dear Football Fans,
Today I’m writing to tell you that FIFA MANAGER 14 will be the last instalment of the football simulation series marketed by EA SPORTS. This is was a very tough decision, so I want to take the time to explain it.This probably comes as a big disappointment to many of you, and it is understandable that you would ask why.
The football manager genre at this level of sophistication is highly specialised and primarily played in two countries (England and Germany), in which – on top of everything – one game has practically dominated the market in recent years. The niche market and general trend toward online and mobile games were also contributing factors. Moreover, FM had reached a crossroads at which a new engine and/or corresponding online technology would be the only way to give the series a boost. When all these factors were evaluated, it led us to the decision to blow the final whistle.
All of us, the team at Bright Future and our colleagues at EA SPORTS, loved and still love FIFA MANAGER. It’s a game that has captivated many fans over the years, and been our pride and joy since its first instalment FIFA MANAGER 2002 (with Rudi Assauer on the cover). We’ve had Löw and Mourinho on the cover, Felix Magath twice, and many other German and international stars who have lent their expertise to the game. We were also lucky to have a very dedicated community. Your passion and commitment to FIFA MANAGER is unrivalled, and made the series a great joy to work on.
You have our heartfelt gratitude. We hope you’ll keep playing FM as long as possible, and that the fan sites will go all out to expand and improve the game wherever they can. For all your years of support and all your passion for our game, we thank you.
Kind regards and all the best,
Gerald Köhler”

For most of the gamers, FM is much better than FIFA Manager