Do you ever heard about FIFA Online 3 ? Probably yes. Most of gamers don’t know what it is or how it works. We will try to revealed the unknown FIFA success: FIFA Online 3.

The game developed by the Seoul Studio of Electronic Arts was announced in 13 August 2012 and later 1st closed beta since 20 September 2012 to 23 September of that same year in South Korea. It holds the number 2 spot in Korean PC café rankings according to Gametrics, which means that it is a huge success.

With the exclusive license from FIFA, FIFA Online 3 delivers the best technologies and all the realism and authenticity of the world’s best-selling sports game franchise from EA. Players experience improved gameplay and strategies, enhanced graphics, the latest rosters, and extensive use of official licenses, including close to 15,000 real world players from 30 leagues and 40 national teams.

Here is the list of the leagues available in FIFA Online 3:

Here is the list of the national teams available in FIFA Online 3:

FIFA Online 3 features several game modes that are similar to the ones that were in FIFA Online 2. Players can now play friendly games against players of similar skill or random players, and can also play against their friends. 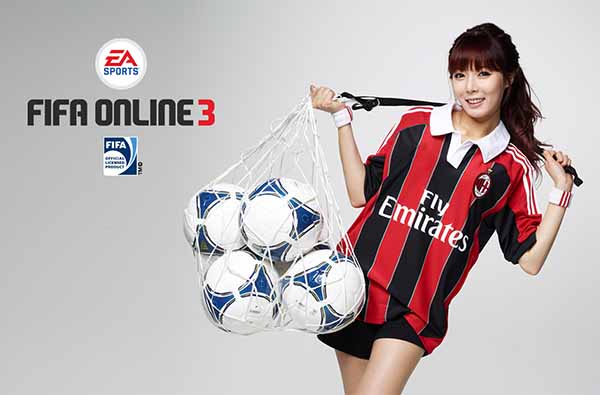 If you want to know more about the most unknown FIFA success, you can visit the website HERE and HERE. 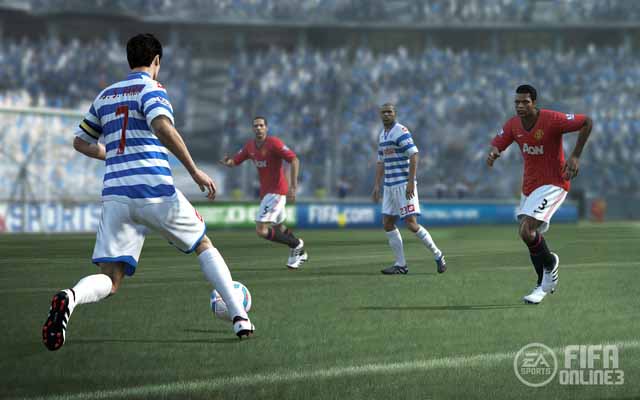 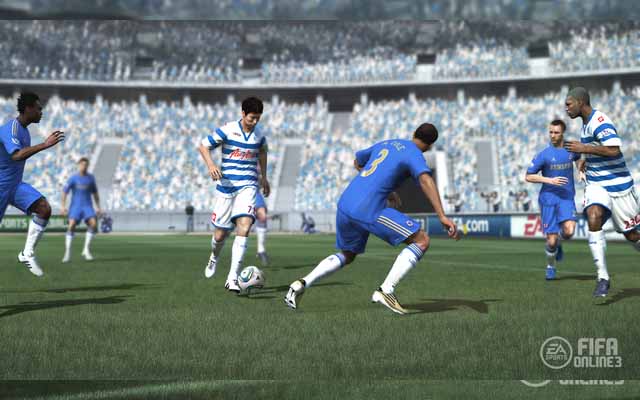 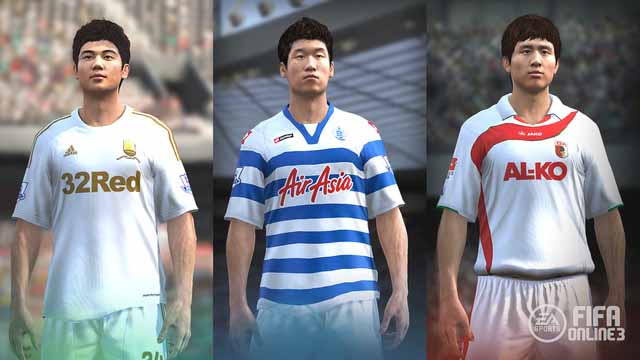 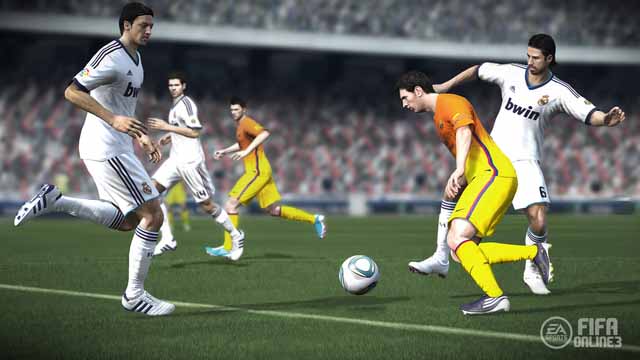 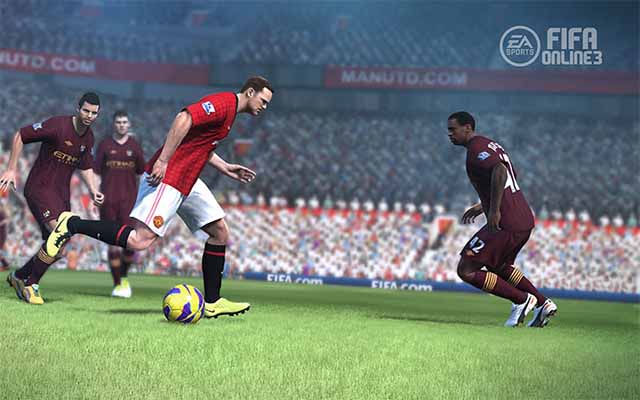 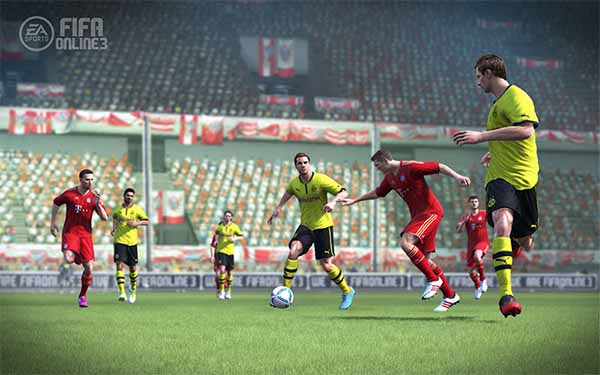 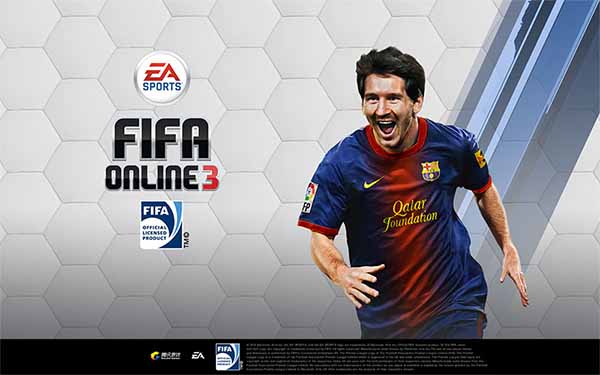