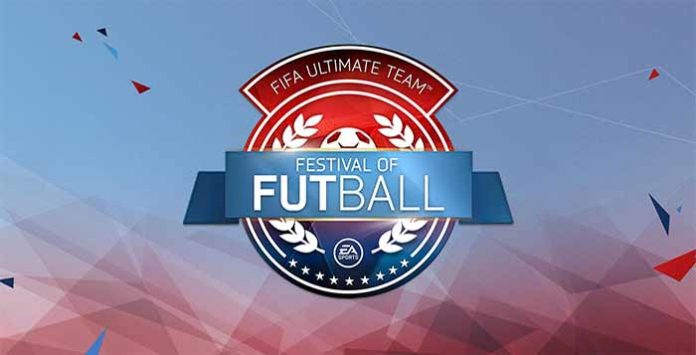 Beginning June 10, take part in the Festival of FUTball, available in FIFA 16’s FIFA Ultimate Team. EA have a number of exciting things happening in-game including brand new special item releases, a fiesta of exciting new tournaments with a variety of rewards, the release of a brand new tournament reward pack, and for the first time, they will be celebrating modern classic international heroes.

International Man of the Macth Items

With two major international tournaments taking place now, EA will be releasing special International Man of the Match (iMOTM) items to the standout player(s) from the previous day of fixtures. Find these items for a limited time.

You can see all the iMOTM cards clicking here.

ailable for a limited time. These hero items feature much-loved active players with upgraded stats based on their performances in past international tournaments.

Team of the Tournament

Coming back to FUT will be Team of The Tournament! Featuring two unique Team of the Tournaments (TOTT) squad releases celebrating the top players from both summer tournaments: Euro 2016 and Copa America Centenario.

Throughout Festival of FUTball, there will be regular and new single-player and multiplayer tournaments in FUT featuring a variety of requirements and rewards.

To top it all off, EA is also releasing a brand new pack type, Mystery Packs. Obtained exclusively for certain tournaments wins, open these to receive a mystery reward.

As you can see, there is no reason to not make part of the Festival of FUTball. Let’s celebrate the UEFA Euro 2016 and the Copa America Centenario with the help of your favourite game.