EA Sports has posted a batch of FIFA 14 screenshots.

Now, it is official. FIFA 14 will be out on September. As promised, EA Sports has revealed the new FIFA 14 and showed to the community nine new screenshots. You can see all the images on the gallery above.

The pictures were official published HERE. 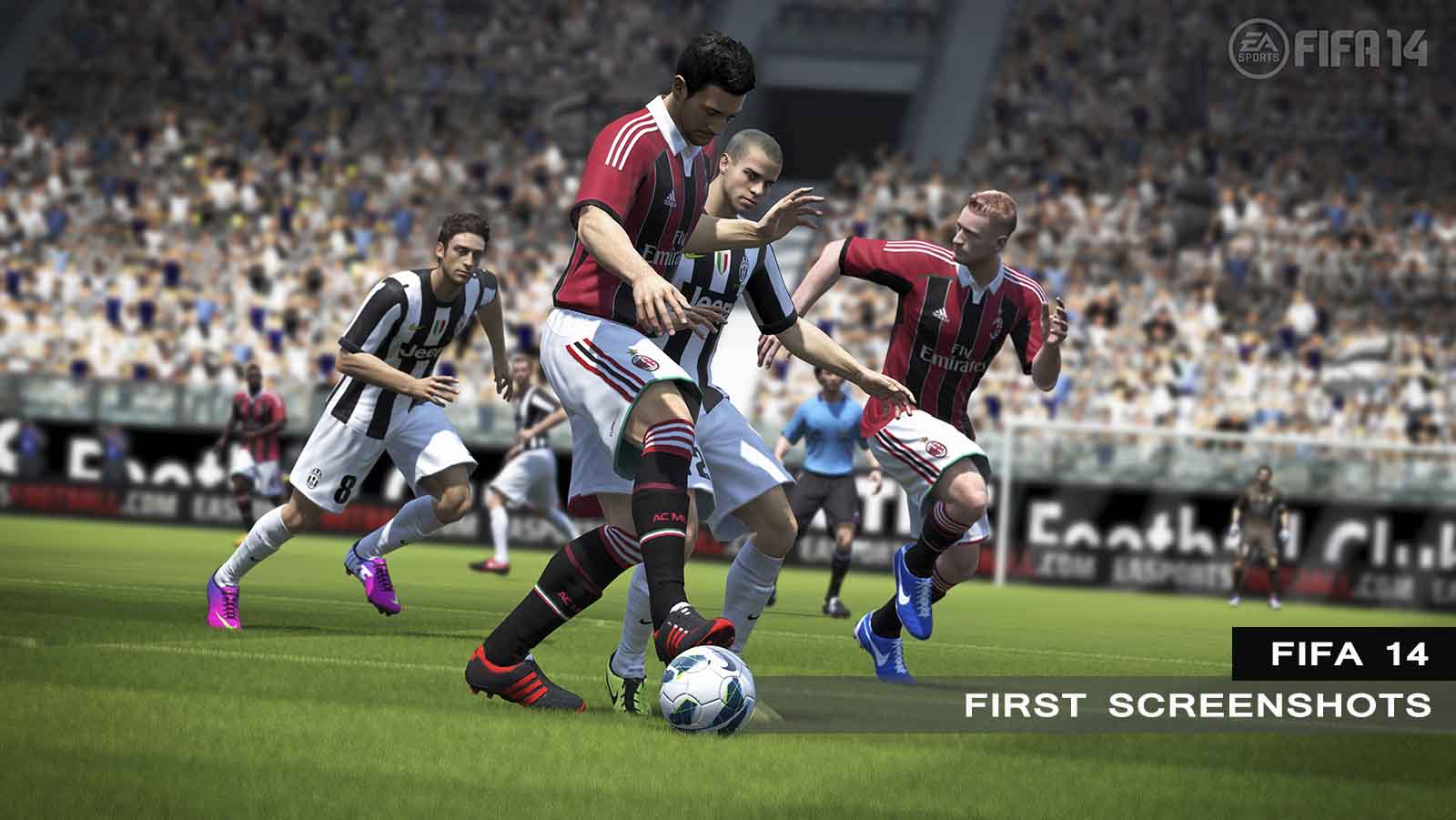