Right before the European game release, it was launched the first update for FIFA 14.

EA Sports has released the first update for FIFA 14.

Upon starting up FIFA 14 for the first time you’ll notice a title update will be made available. The update addresses stability issues found in the closed beta and minor fixes to a couple game mode (Skill Games, Creation Centre) items. If you haven’t done so already, be sure to restart and download the title update in an active session as this will enhance stability when matching up with other players online who have accepted the update.

You don’t have to go anywhere to download this patch. Its is automatic. Just start your FIFA 14 as you always do.

Don’t expect a long wait to download this first update for FIFA 14. It is only 22MB. This patch was a big surprise for many players that didn’t expect a update so soon. Specially the ones that don’t have the game yet.

EA Sports is already working in a second update for FIFA 14 that may be released in coming weeks. The main problems that they are trying to fix are: 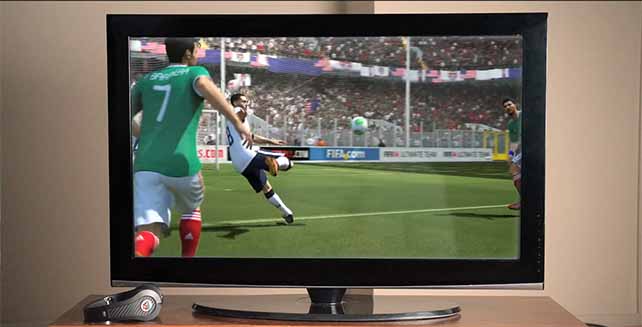 They are also investigating some user experiencing freezes during the game. If you are one of the gamers that already have saw this with your own eyes, you may expect a fix soon.