If you play FIFA 15 Ultimate Team in your mobile device, don’t waste the chance to get free gold packs.

In December 2015, EA Mobile™ is celebrating an incredible milestone – their two billionth mobile game download. To put that into some fun perspective, even if you were to download one game per second, 24 hours a day – it would still take you 63 years to hit this number!

As a thank you to their players, they’re giving away more than two billion free gifts across many of their most popular mobile games from December 1 through December 17, 2014.

Play any of the participating games below from the App StoreSM, Google Play or Amazon before December 17 to collect special in-game goodies, from the Ice Burrrst Rare Gem in Bejeweled™ Blitz to a thumping stereo for The Sims™ FreePlay or the most played FIFA mobile ever.

Let’s see what you can win in December just by playing one of these video games in your mobile device: 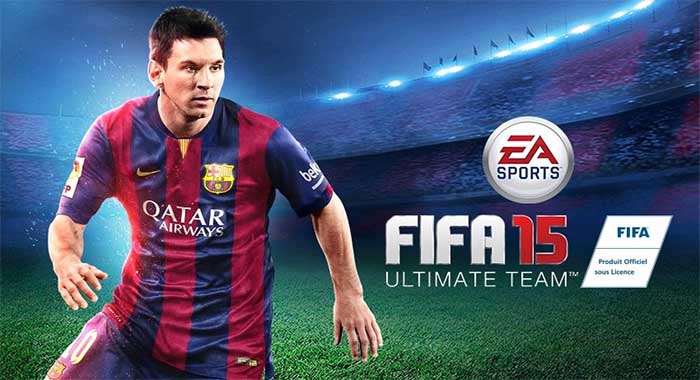