Every week there is a new FUT 14 Legends Spotlight. This week there are seven ! Effenberg, Van Der Sar, Inzaghi, Kluivert, Hierro, Crespo and Bergkamp are the new Legends of the Week.

This week there are seven players to be appointed as Legends of the Week. A new one each day.

Effenberg, Van Der Sar, Inzaghi, Kluivert, Hierro, Crespo and Bergkamp are the seven legends that it will be easier to find in packs during this week. 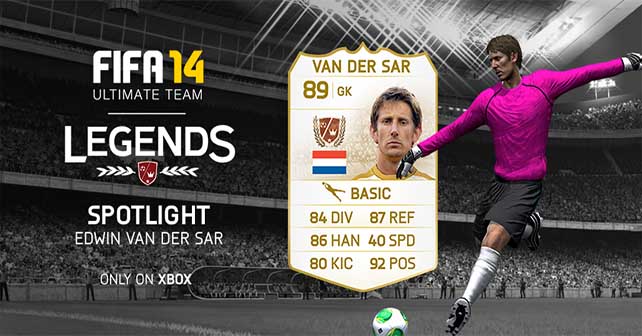 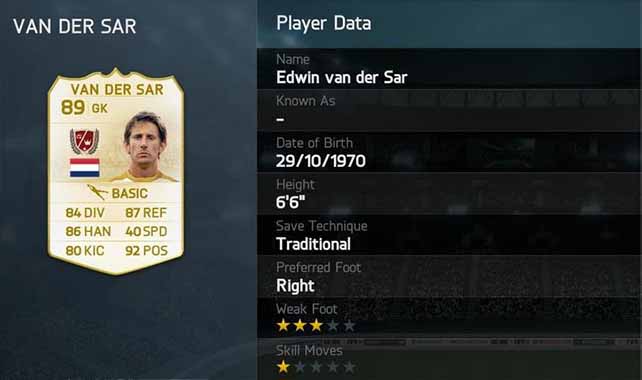 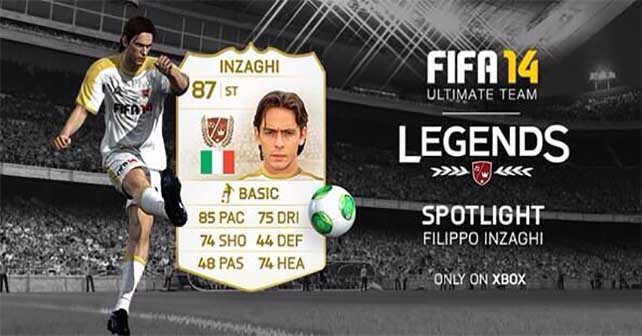 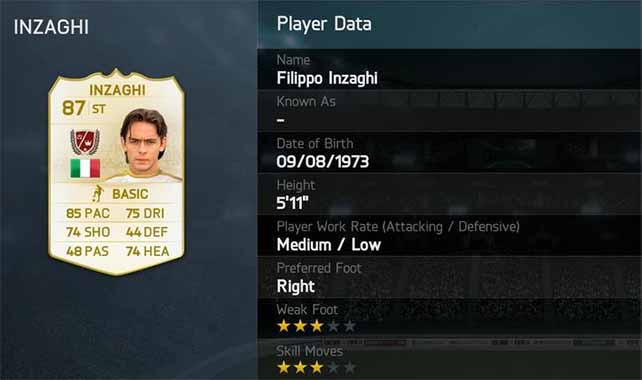 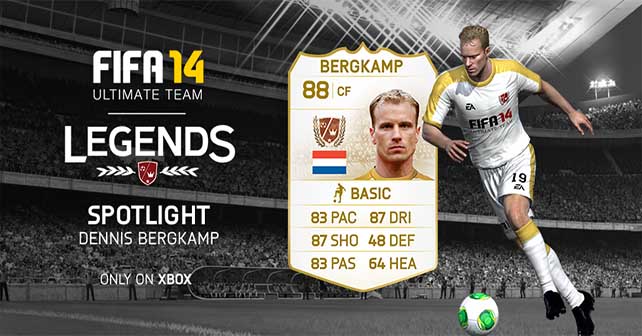 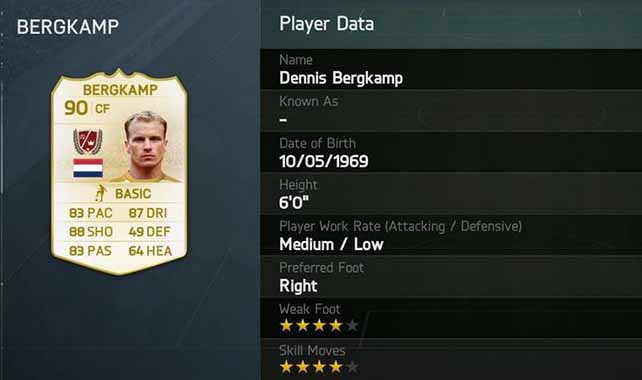 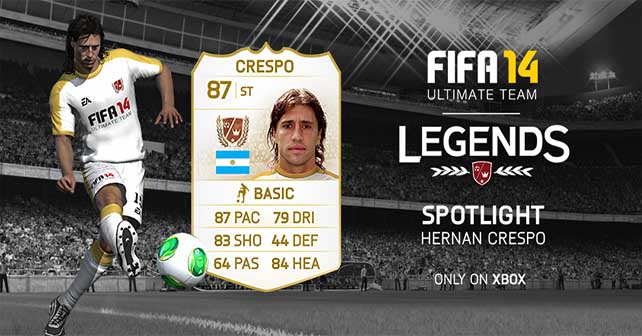 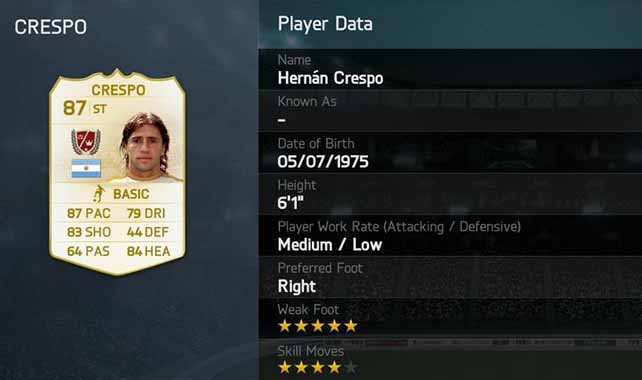 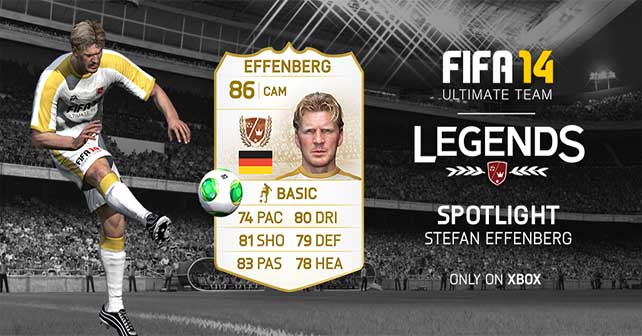 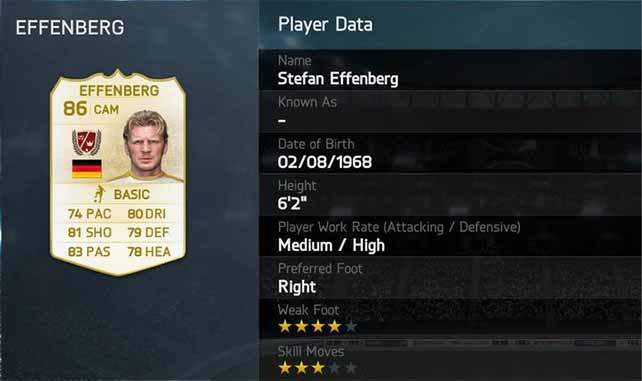 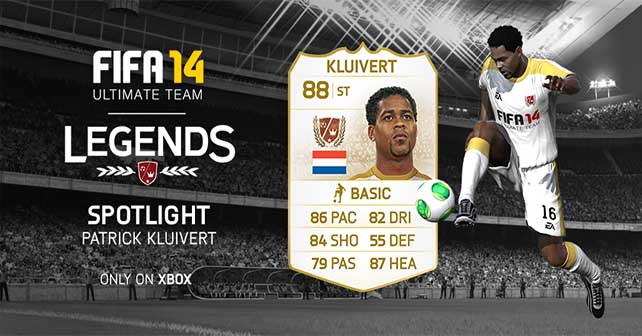 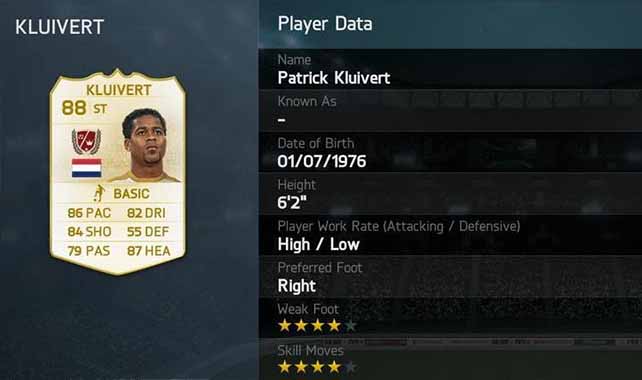 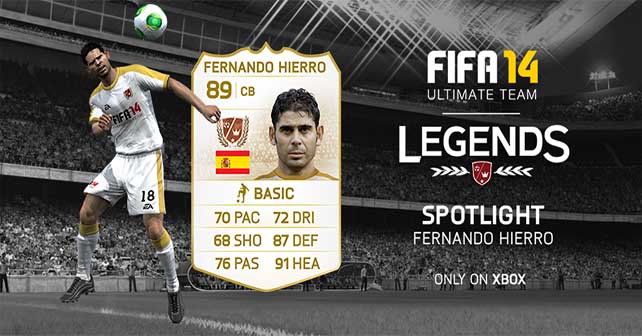 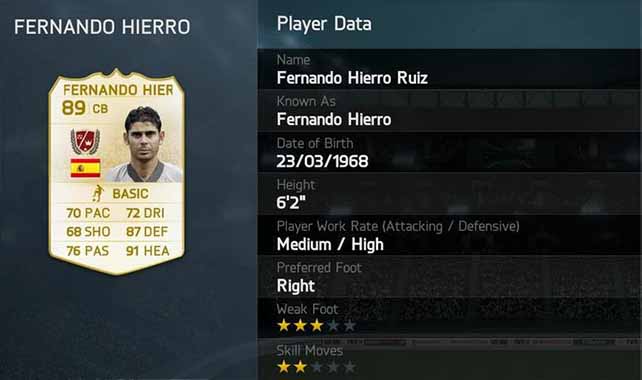