For the first time ever, the FUT 22 Captains Promo event is officially out, featuring dynamic player items and other content.

FUT Captains brings upgrades for some of football’s greatest club and national team captains and vice-captains, with big boosts to their stats.

Along with some of the game’s most recognisable current captains, FUT Captains also celebrates famous leaders of the past. Introducing FUT Hero Captains – upgraded versions of select FUT Heroes that wore the armband for their club or country.

Plus build your squad up with player and pack Squad Building Challenges – including daily ICON Moments SBCs celebrating legendary national team or club captains – over the course of the FUT Captains campaign, starting April 8th until April 22nd at 5pm UTC.

FUT 22 CAPTAINS SQUADS
Two squads of special FUT Captains player items are coming to FIFA 22 Ultimate Team starting with team one on Friday April 08, with the second team following on one week later. You’ll also find additional players to unlock through Squad Building Challenges and Objectives throughout the two-week campaign. 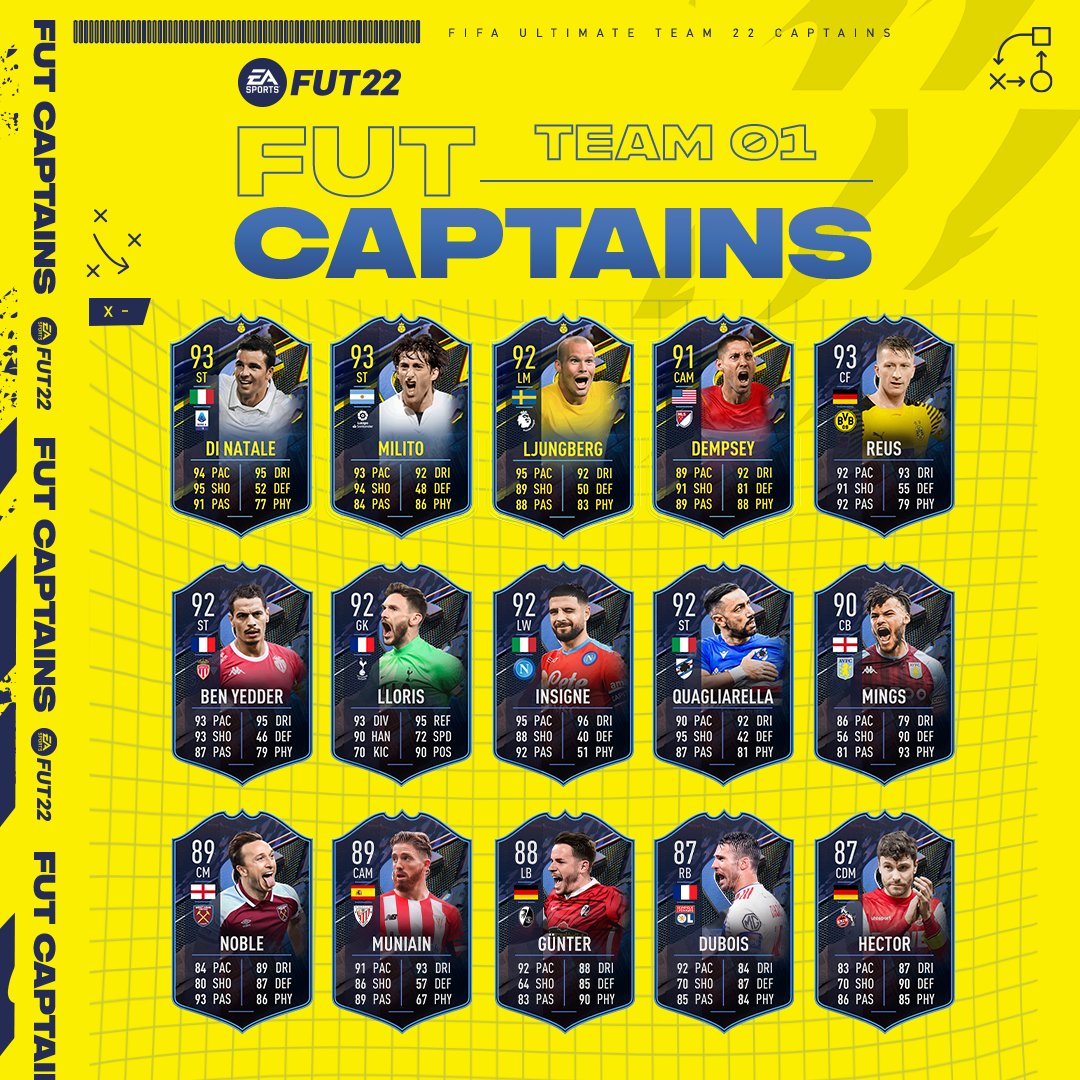 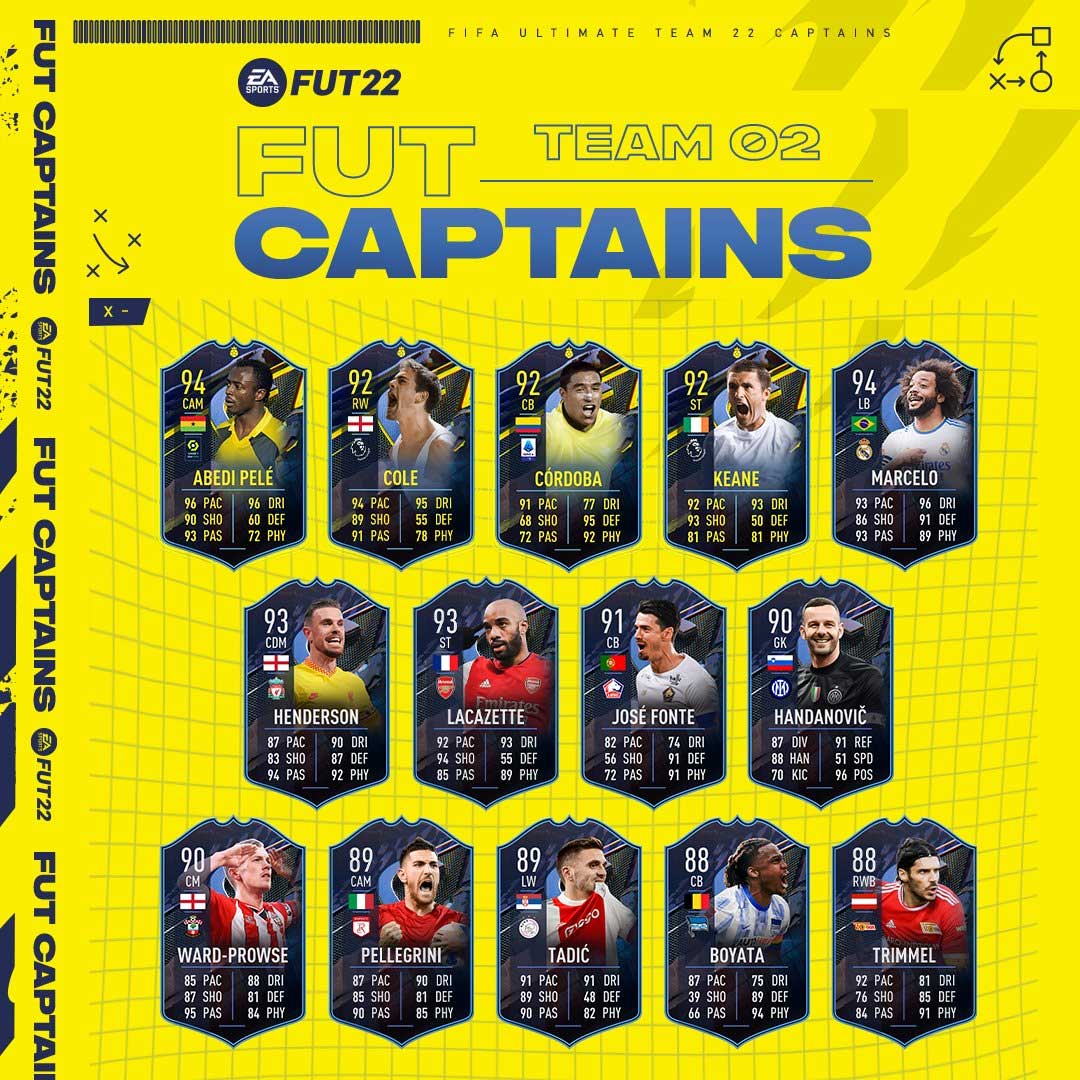 Q: Can FUT Heroes feature in future campaigns or programs?
A: Yes, there may be additional versions made available as part of select FUT 22 Campaigns and Programs.