For the first time ever, the FUT 22 Fantasy Promo event is now officially out, featuring special dynamic player items.

Every performance counts. Celebrate the late-season drama of teams vying for league position and the individual displays that win matches in FIFA 22 Ultimate Team with Fantasy FUT!

Fantasy FUT brings a new dimension of live, dynamic item to FUT 22, with big initial boosts and – starting April 1 – the chance for players to earn up to +3 OVR upgrades based on their individual contributions.

The first Fantasy FUT squad is available now until 6pm UTC on Friday March 25th in FIFA 22 Ultimate Team, with the second to follow starting March 25th at 6pm UTC until April 1st at 5pm UTC. You’ll also find additional players to unlock through Squad Building Challenges and Objectives throughout the two-week campaign. 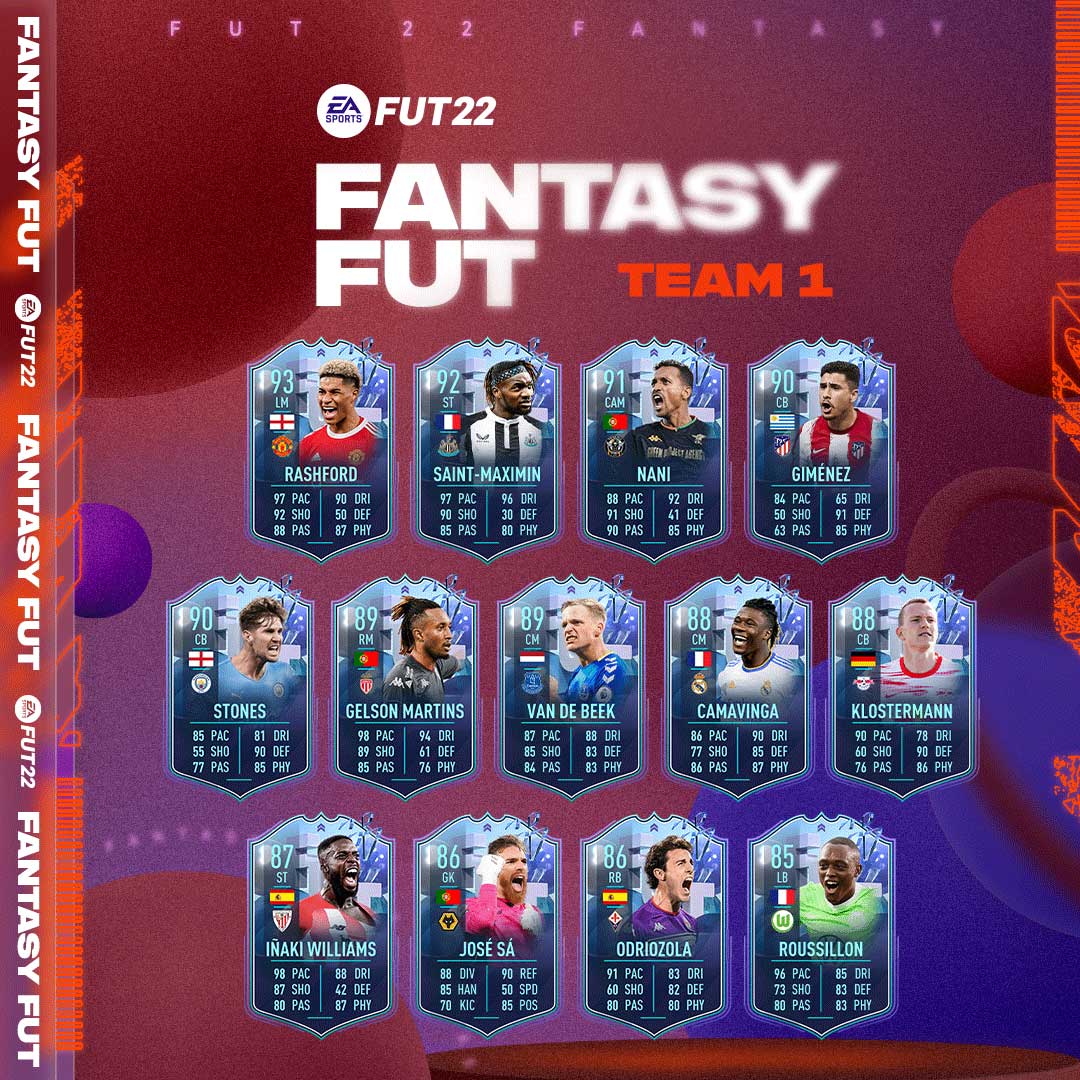 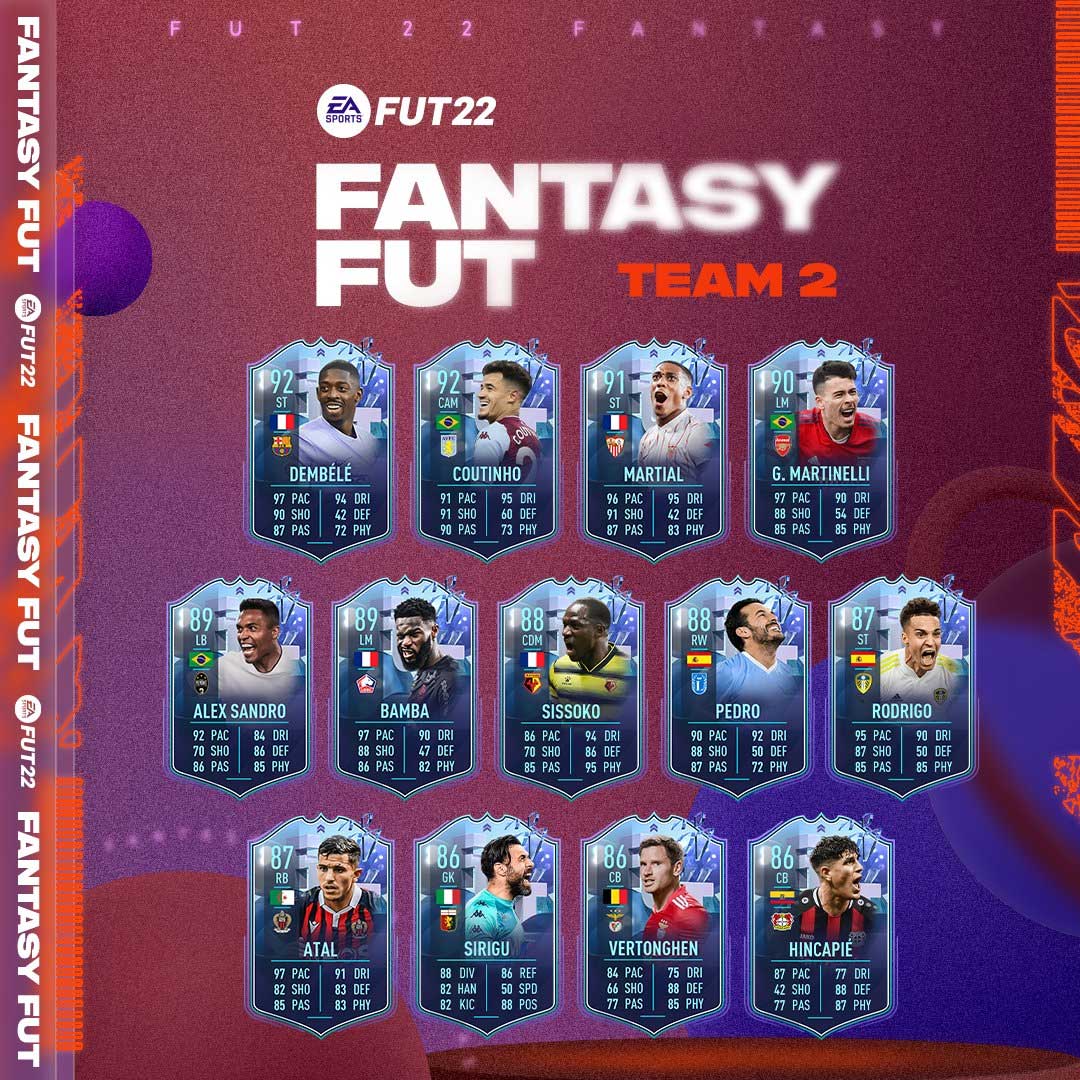 Q: Which matches contribute towards the upgrade scenarios for Fantasy FUT players?
A: Upgrade scenarios must be fulfilled within the player’s team’s next five domestic league matches starting after the international break – April 1, 2022 onwards.

Q: If a Fantasy FUT player doesn’t play but their team wins one of their next five games, will they still earn that upgrade?
A: No, a scenario is fulfilled only if a player appears in the match. A player makes an appearance if they start or are substituted on in a match.

Q: Can Fantasy FUT players earn the position-specific upgrade without earning the other two potential upgrades?
A: Yes, each of the upgrade scenarios can be achieved independently.

Q: What counts as an assist?
A: Assist data is powered by Stats Perform. Assists are defined as the final touch leading to the recipient of the ball scoring a goal.