FUT Champions is the all-new way to compete in FIFA 17 on the Xbox One, PlayStation 4 and PC. Each week, qualify for the Weekend League and compete for in-game rewards. Consistently showcase your skill and climb the Monthly Leaderboards to earn in-game rewards and the opportunity to take your game to the world stage.

FUT Champions – The Ultimate Way To Compete in FIFA

Qualify for the Weeked League

Already at the top of the pyramid in FUT Online Seasons? Weekly success at the highest levels will give automatic access to the coveted Weekend League.

Your Weekend of Football starts here

The clock starts once the weekend begins. Compete to win as many games as you can from a set number of matches, and push for higher tiers and bigger in-game rewards. From Bronze to Elite, everyone who competes in the Weekend League has a chance to earn in-game rewards to help build their club for the next competition.

Form is Temporary, Class is Permanent

A strong individual weekend result is only the beginning. Consistent Weekend League performances help you move up the Monthly Leaderboard tiers, unlocking some of the best in-game rewards in all of FUT. Play well enough and you may earn special FUT Champions items to help you show off on the pitch.

Compete on the Biggest Stage

For the best of the best, FUT Champions may be your ticket to real world competitions and prizes, with the Regional Monthly Leaderboards on Xbox One and PlayStation 4 feeding the EA Sports FIFA 17 Ultimate Team™ Championship Series and the FIFA Interactive World Cup. Do you have what it takes to climb the ranks and qualify for the biggest competitions in EA Sports™ FIFA history? 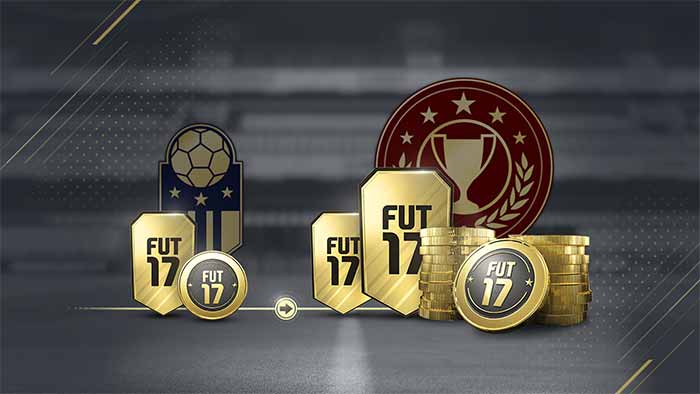