Gareth Bale has moved from Spurs to Real Madrid but he will still feature on FIFA 14 cover.

EA Sports have already update the cover for UK and Middle East. Gareth Bale will still feature in the cover but now with the Madrid’s shirt. You can see the new cover on the end of this page. It is the first time that the UK Cover for FIFA does not feature a player currently playing in any of the domestic leagues.

It happened. The cover star of FIFA 14 UK cover has moved to Real Madrid. It means that he will not play by Spurs in the release date of the game. EA Sports should have to do something about it. And they will.

According to EA Sports “Gareth Bale remains the FIFA 14 UK cover star alongside Lionel Messi. In light of his recent transfer we are working closely with his management and we will have an update soon”.

They will add Gareth Bale to the cover in a new photo or they will replace the Spurs kit by the Madrid’s one ? We will find it very soon.

But one thing we must to admit: EA Sports have been very quick to add the Welsh to their official FIFA 14 next-gen trailer. Check it out:

Here is the new FIFA 14 Cover for UK and Middle East that will replace the old one in which Bale wears the Spurs kit: 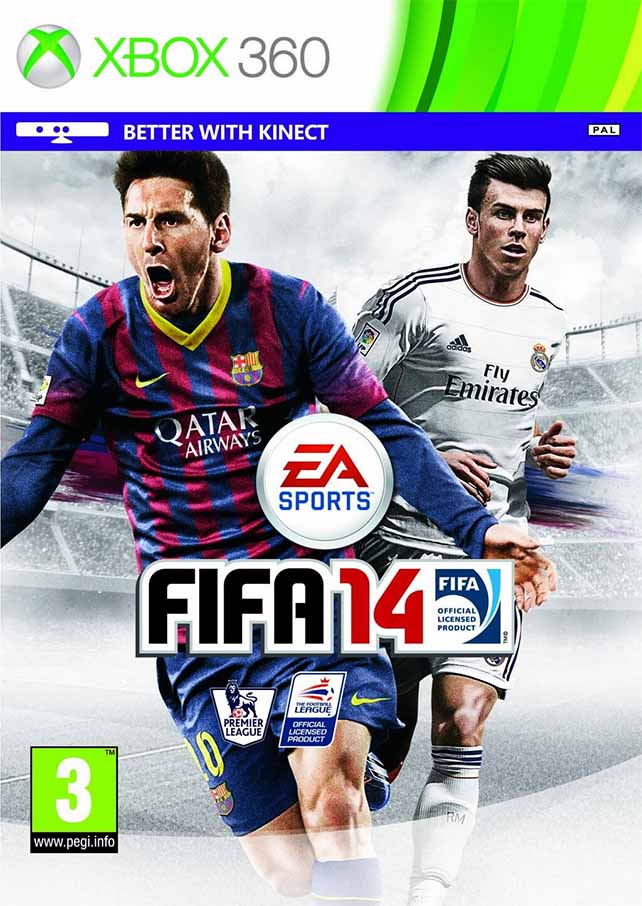