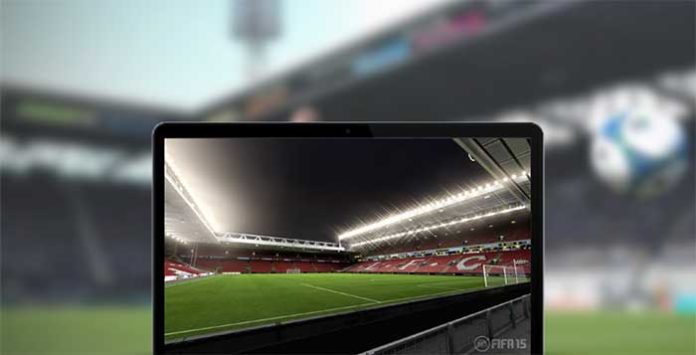 According to FBI, a group of hackers built a tool to spoof matches and generate FIFA coins at a high rate, before selling these coins to third party sellers in Europe and China, earning millions in the process.

According to Kotaku, FBI believes that a group of hackers made millions off a scam to defraud the publisher Electronic Arts, and today the government is going to court to try to take them down.

Defendant Anthony Clark will go on trial for conspiracy to commit wire fraud after allegedly working with three other hackers to mine FIFA coins from EA’s servers, then sell those coins to “black market” dealers in Europe and China. The FBI alleges that Clark and his co-defendants made between $15 and $18 million off this scheme. Not bad at all…

FIFA coins are the controversial in-game currency of EA’s popular soccer series, used to buy player packs within FIFA games. You can earn FIFA coins either by playing matches or spending real money to buy them in the game. They’re also very popular in the third-party marketplace; a cursory google search for “FIFA coins” will bring up nothing but third-party sellers.

According to an unsealed FBI indictment, Clark and his co-defendants allegedly built a tool that would send false signals to EA’s servers to spoof matches, generating these FIFA coins at a rapid rate. The FBI alleges that Clark and crew then sold the coins to third-party sellers, earning millions. The alleged scheme began at some point in 2013 (“exact date unknown”) and continued until September 17, 2015, when the FBI began seizing property and investigating this case.

According Kotaku, FBI has also named Ricky Miller, Nicholas Castellucci, and Eaton Zveare in their criminal investigation, alleging that the four men are part of a hacking group called RANE Developments. In October, Miller pled guilty.

In September of 2015, FBI agents seized millions of dollars in cash and property from the alleged hacking group, including several computers and Xbox 360s. The FBI also took $2,887,362 from a Bank of America account in Anthony Clark’s name and several hundred thousand dollars from accounts belonging to Miller, Zveare, and Castellucci. Also seized were several luxury cars including a Lamborghini that Miller purchased in 2014.

This group is tangentially connected to Xbox Underground, an informal collection of hackers who were charged in 2014 of stealing software from Valve and Microsoft, among other companies. Xbox Underground member Austin Alcala cooperated with the FBI on this case, telling agents that he’d worked with the defendants to get Xbox development kits and reverse-engineer a pirated copy of FIFA 14 using a program called Interactive Disassembler. This process took several months, Alcala said, but it allowed them to create a tool for mining FIFA coins.

Alcala told FBI agents that Anthony Clark had been “calling the shots” in this group. Alcala also gave the FBI access to his online accounts and messages, which helped lead to the indictment of Clark and his co-defendants.