If you’re reading this article, FIFA is probably already a way of life for you. The game series, which has kept players entertained year after year since EA Sports released FIFA International Soccer in 1993, has become so advanced, that players can become highly skilled through hours of practice. If you’re someone who is already clocking between four and five hours of playing time per day, you may be considering how you can take your game to the next level and start competing on the world stage. Here are some tips on how to do that, and where to find the biggest FIFA tournaments in the world.

What Separates the Beginners from the Pros? 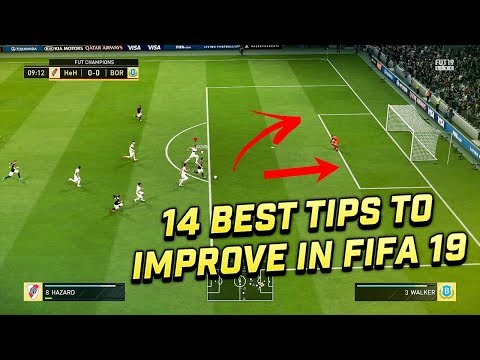 With the enormous wealth of people playing FIFA online, there is bound to be a high standard when it comes to competition. Within a couple of months of its release, FIFA 20 already had over ten million players who had played over 450 matches between them. The division system helps separate the beginners from the experts in the online mode but, once you get up to the top two tiers, you need to start employing some advanced skills and strategies in order to prevail.
According to one of the best players in the world, Ryan “Hashtag Ryan” Pessoa, there are eight simple steps that players need to take in order to become professionals. These tips include being dedicated and managing time effectively, while also challenging yourself and being patient. For more specific advice, it is useful to turn to YouTube for all the best skills and game plans.

To win, game in, game out, the best players advise sticking to a tried and tested formula of scoring goals. Low crosses are still devastating, and heading is considered much less effective. This is why you want to charge down the line with a speedy player like Sadio Mane, then drill a low cross into the box for one of your other forwards to tap away neatly. The general consensus is also that when you are on the ball, it is unwise to sprint. Instead, play for possession and look to run the ball through the channels. Tinker around with formations and don’t be afraid to mix things up mid-game if things aren’t going to plan.

What are the Biggest FIFA Tournaments and Championships in 2019? 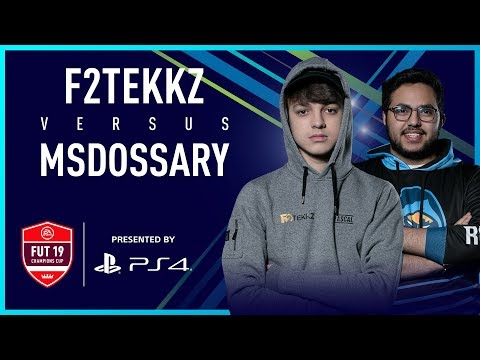 With competitive gaming on the rise across the globe, it was no surprise that FIFA would be one of the leading titles for players to test themselves against others in tournaments. Revenue from eSports is expected to be around $1.6 billion by 2021, highlighting the fact that the industry is only growing in size. Now could be the ideal time for gamers to get involved before the player base becomes too saturated and overly competitive.

2019 has seen some of the biggest FIFA tournaments to date, and the success of them bodes well for 2020. From now on, the game is likely to get bigger and better on the eSports scene. The major competition of the year was the FIFA eWorld Cup 2019, which took place in the first weekend of August at the O2 Arena in London. There were 32 players in total, arranged into four groups. Players were allowed to play via Xbox or PS4, and they were competing for a prize pool of $500,000. German player MoAuba was crowned the overall champion after a rigorous and thrilling showcase of the best FIFA talent in the world.

The path to making it into the FIFA eWorld Cup was open to anyone and everyone; all they had to do was follow a few simple steps to be in with a chance of making it into the competition. This included registering on FUTChampions.com by the end of October 2018 and achieving at least 27 wins in the Weekend League to become FUT Champions Verified. This process shows how it is possible for anyone to make it to the big time in the game, and should fill youngsters with the hope that they could also, one day, compete on the world stage.

If you spend more time than the average player on FIFA and believe you have what it takes to compete against the best in the business, it may be time to start refining your strategies and attempting to register for some eSports competitions. Getting paid to play one of your favourite games used to seem like an impossible dream – now it is an achievable reality.