The Official FIFA 14 cover isn’t known yet. Or it is ?

It is this the Official FIFA 14 cover ?

One day after the first FIFA 14 screenshots, on April 18th, EA Sports announced that Lionel Messi will appear on the FIFA 14 cover. Without any surprises, the four-time Ballon d’Or award winning, Messi will be making his second consecutive appearance on the cover of the FIFA video game.

On EA Sports Official Facebook Page it was revealed the provisional FIFA 14 cover for XBox360. More than one month later, the FIFA 14 pre-orders started and the most popular stores, as Amazon and Game, begin to advertise the game with the same cover. EA Sports keep saying that it is not a final artwork but to us it seems very nice as it is. It is this the Official FIFA 14 cover or not ? We think that it is almost the final FIFA 14 cover. It just need the PEGI logo, some minor changes and it is ready to go.

If it really is the new FIFA 14 cover, where the players of the international covers versions will be? They have no room to appear. On the special custom covers of Barclays Premiere League partnerships clubs, Messi will probably be out giving room to the players of those clubs. At least, it was what happened with the FIFA 13 cover.

The FIFA 13 cover was official introduced on June 27th 2012, which means that we probably will need to wait a few more weeks until known the official FIFA 14 cover.

Another interesting thing is that Amazon already published a FIFA 14 cover to PS4 and to XBox One, one year before the release. These two covers are different from the PS3 and XBox360 versions. They are probably more far away from the real ones.

Almost final or not, we will see it soon. Now, you can check out all the FIFA 14 covers known: 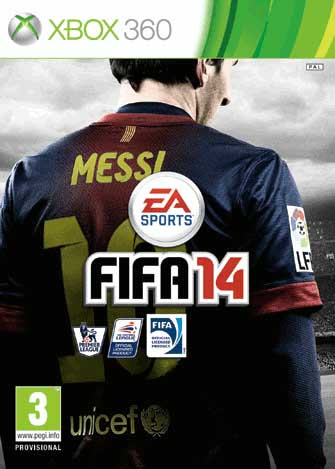 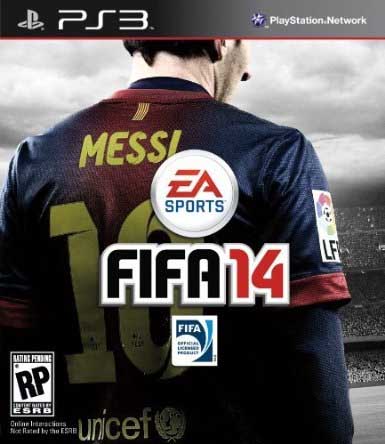 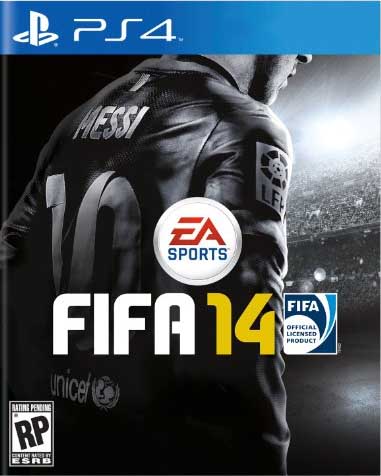 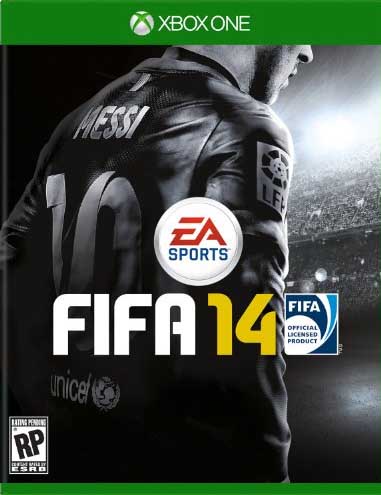