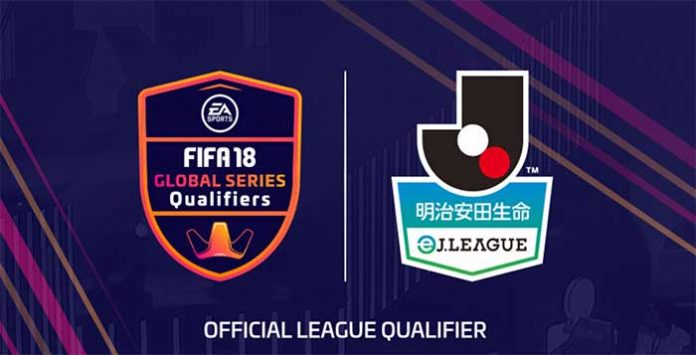 The first edition of the Japanese eJ.League is happening this year, with the best EA SPORTS ™ FIFA 18 players from around the country competing for bragging rights. Confused? Don’t worry, we’ve got you covered.

Kicking off on 30 March, the Meiji Yasuda eJ.LEAGUE will offer players the chance to become the first ever eJ.League champion.

The J.League FIFA 18 champion will earn a spot at the EA SPORTS FIFA 18 Global Series Playoff in June, where they will get the chance to try and earn a seat at the main event – The FIFA eWorld Cup 2018 Grand Final – where the dreams of millions become the reality for one world champion.