The Manchester United striker Javier Chicharito Hernandez, that has born in Guadalajara, Mexico will join the ever-growing list of players featured on the cover of FIFA 15 this September. The 26 year-old will grace the cover wearing his Manchester United team kit and will share the spotlight with global cover athlete, Lionel Messi. It is the second year in row that this EA ambassador make his appearance in a FIFA cover. 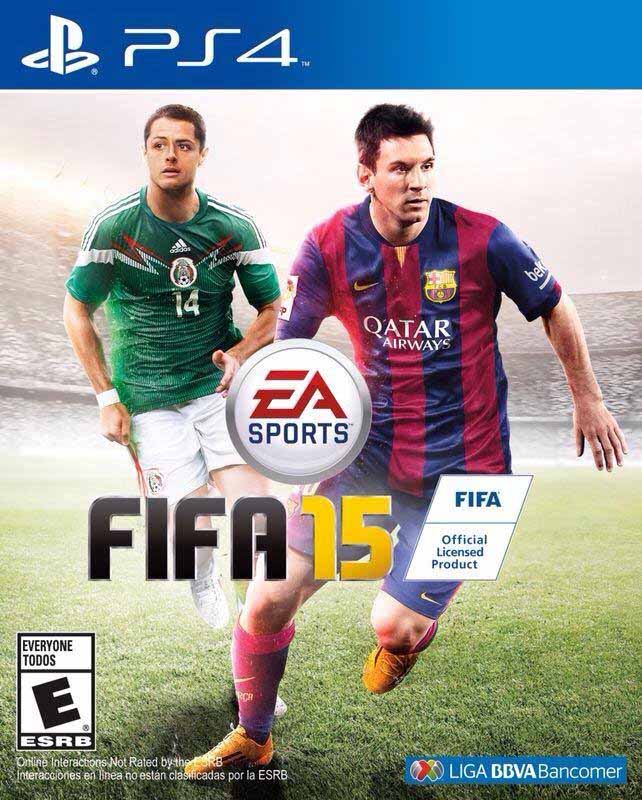